From the treatment room: The latest ahead of Wigan 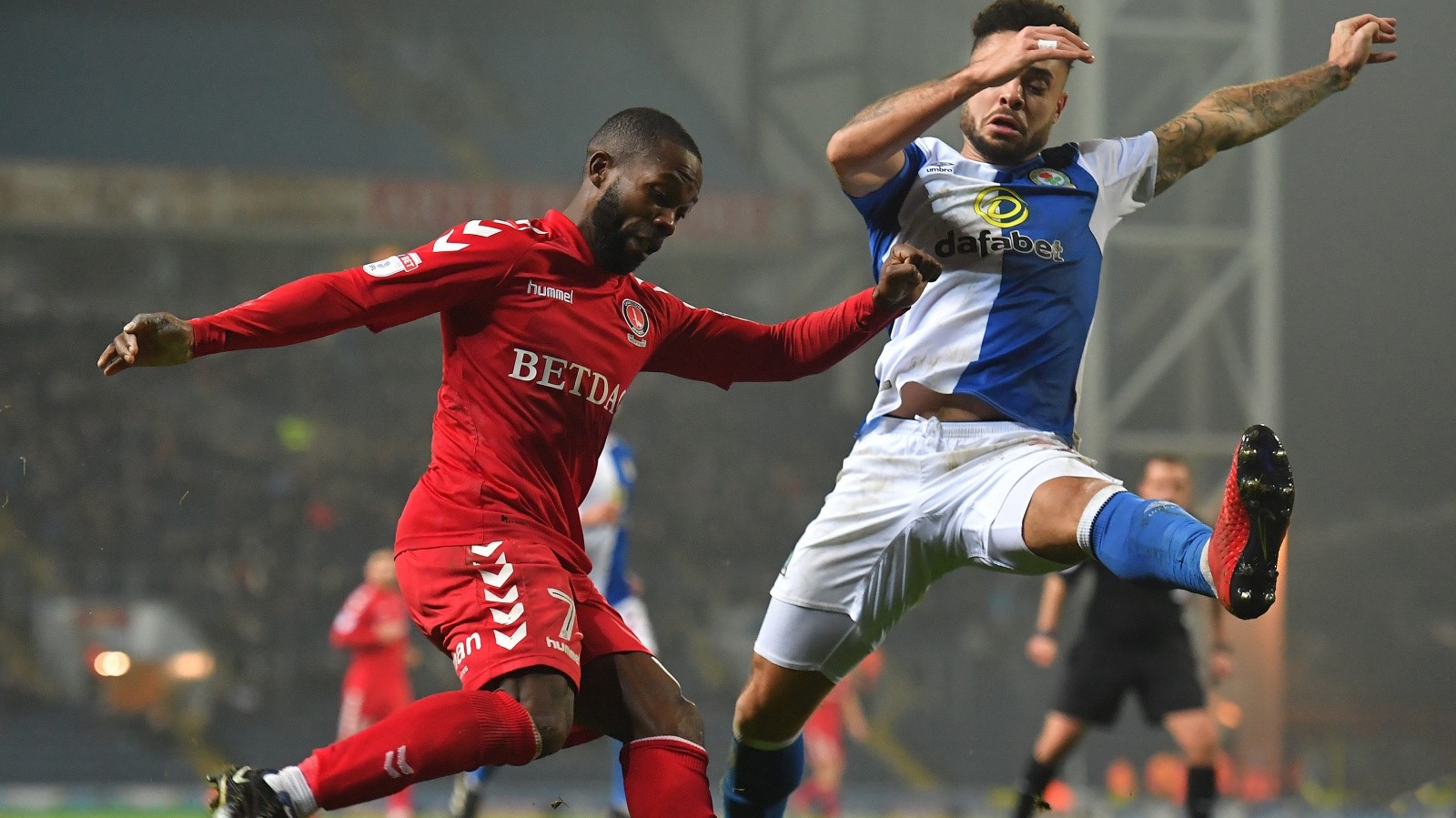 With a number of Charlton players currently spending time in the treatment room, Head of Medical Services Alastair Thrush has provided the latest on their injuries and expected return dates…

Mark Marshall remains a doubt for Charlton’s trip to league-leaders Wigan Athletic on Friday night. The winger missed the Boxing Day fixture at Southend United with a tight hamstring.

Jake Forster-Caskey and Patrick Bauer are hoping to return for the Addicks’ New Year’s Day fixture against Gillingham at The Valley. Forster-Caskey is finalising his rehabilitation from a quad strain while Bauer has almost recovered from a syndesmosis sprain to his right ankle.

Leon Best is also targeting the clash against the Gills, whilst Jason Pearce is aiming for the home fixture against Oldham Athletic. Pearce’s medial ligament in his left knee is currently keeping him sidelined while Best is responding well to treatment on his right hamstring.

Chris Solly remains out with a calf strain. He is due to start running again next week and, following that, could return to first-team action two or three weeks later.

Tariqe Fosu has begun training outside again but remains around two weeks away from a return to first-team action.

Long-term absentee Lewis is continuing his Achilles tendon loading programme, while Billy Clarke will have reconstructive surgery on his ACL at the beginning of January.