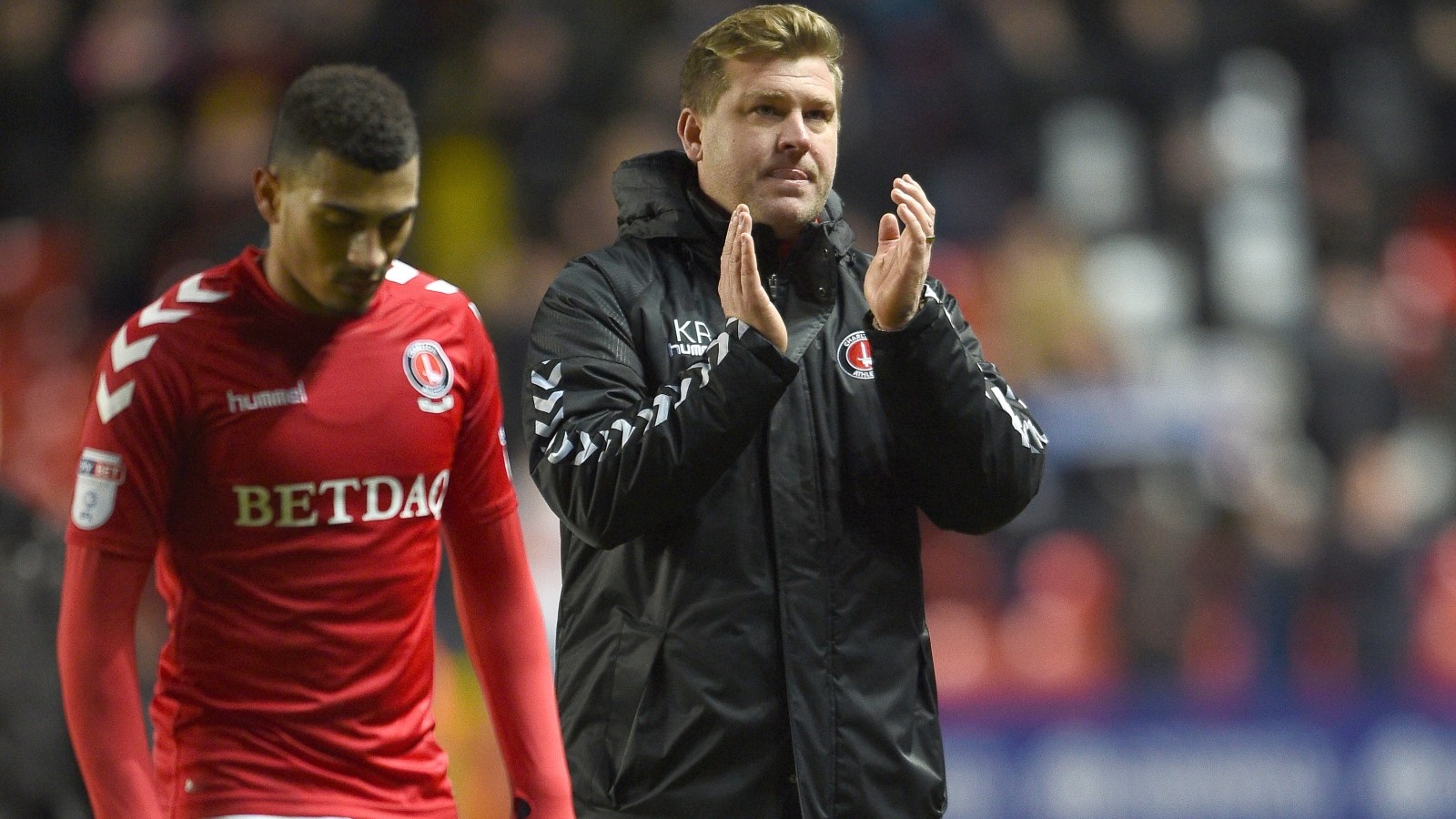 “The first half was poor. Defensively, we looked weak and we didn't take our chances in the second half.

“The second goal was offside, so can you criticise your defenders when they've done their job? And then to lose Jake [Forster-Caskey] at half-time was a big loss. Joe Aribo came on and was excellent.

“In the second half we had something like 15 shots on goal and missed four or five glaring opportunities in the first 15 minutes of the second half. I thought we looked weak against their two strikers and we didn't take our chances.

“The whole game plan was to get into the full-backs quickly so we could create one-on-one situations, which is what we did second half. We had at least 20 crosses in the second half, but that was the game plan in the first half and, for whatever reason, we didn't do it.”

“It's frustrating. Everyone will be disappointed, none more so than us, but we have to take responsibility for the result, nobody else. It's not the fans' fault, it's not a coaching problem, it's ourselves and we have to look at ourselves when we get beat like we did today.”

“You can say there's things going against you - Leon Best's injury could be a bad one, Jake's could be a bad one with his hamstring - I've never known having so much bad luck in one period of time. But it is what it is and you have to deal with that.

“Besty is an unreal player, I think everyone has seen that since he's been here. But the injury wasn't down to anything, it was a terrible challenge on him and it was a penalty. If that's in the middle of the park and he's smashed a second after he's played it, then it's a free-kick. But you don't seem to get those in the penalty box. He needs 48 hours for his knee to settle down and then we'll have a clearer picture from the scan results.”

“It's not the form we needed. I won't make excuses - we are the worst injury-hit squads in the league by far - but we can't let that beat us. We have to believe in the quality of players in there. You have to look at yourself and take sole responsibility for your own performance and, collectively, you have to put it together to make sure it doesn't continue.

“It's a hard place to play because there is a demand on you here, which is expected, so you accept that. So we have to make sure we accept it and put it right ourselves.”

“We need to sign a striker, it's a simple as that, but we said that for four months now and nothing has changed. We'll hopefully have someone in within the next 48 hours, that's the aim.”