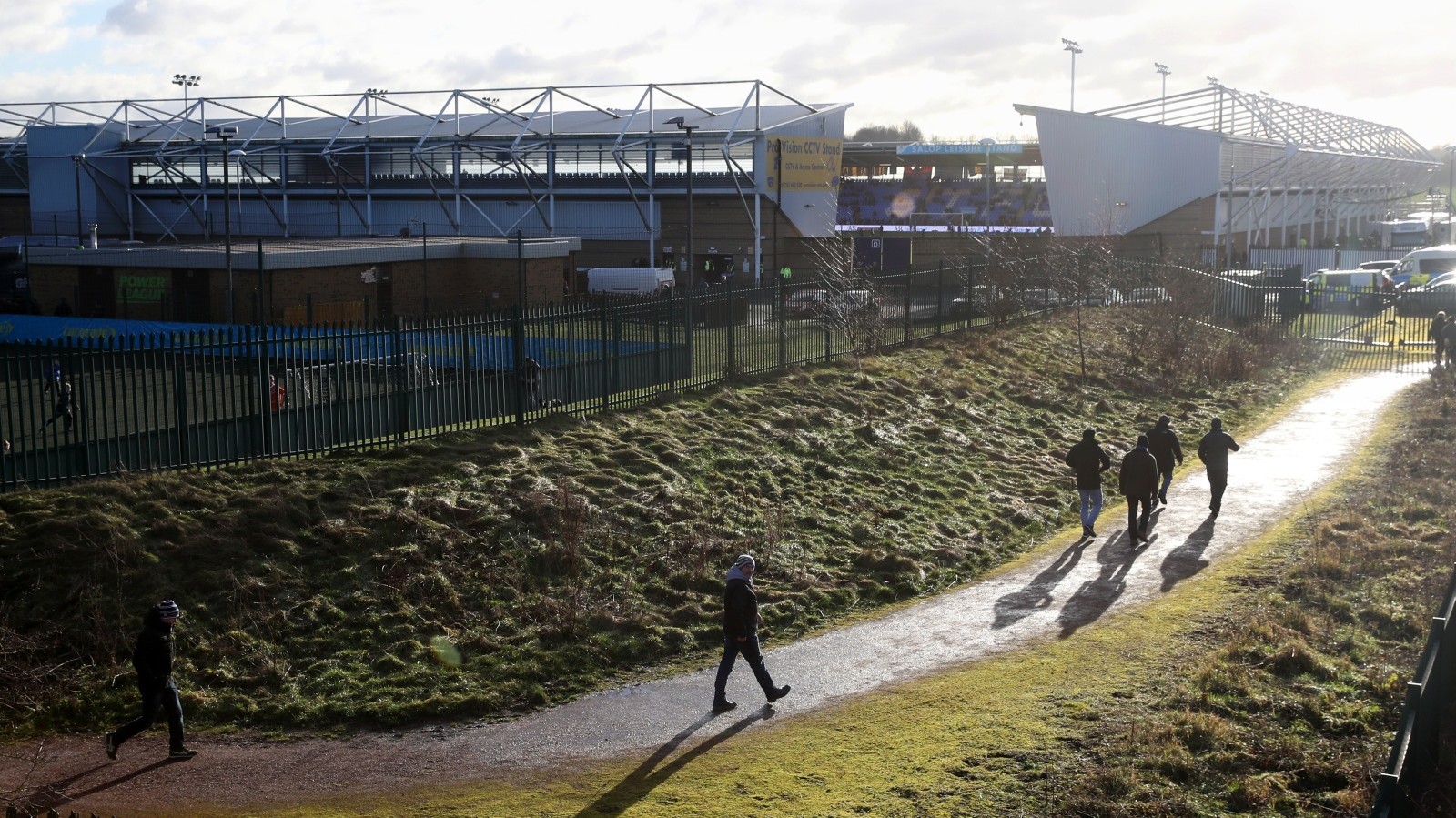 The club received final confirmation from the EFL on Thursday morning that Charlton’s match against high-flying Shrewsbury Town has been postponed.

The game is off due to the Shrews’ progress in the Checkatrade Trophy. Paul Hirst’s men earned a penalty shootout victory over Blackpool on Wednesday evening.

The Addicks, meanwhile, exited the competition in midweek after drawing 1-1 with Oxford United and then losing on spot-kicks.

A new date for the match has yet to be agreed but will be publicised on www.cafc.co.uk once confirmed.

Supporters who had already purchased tickets should be aware that their tickets will be valid for the new date. Supporters who wish to receive a refund on their match tickets are welcome to contact the ticket office to arrange this.