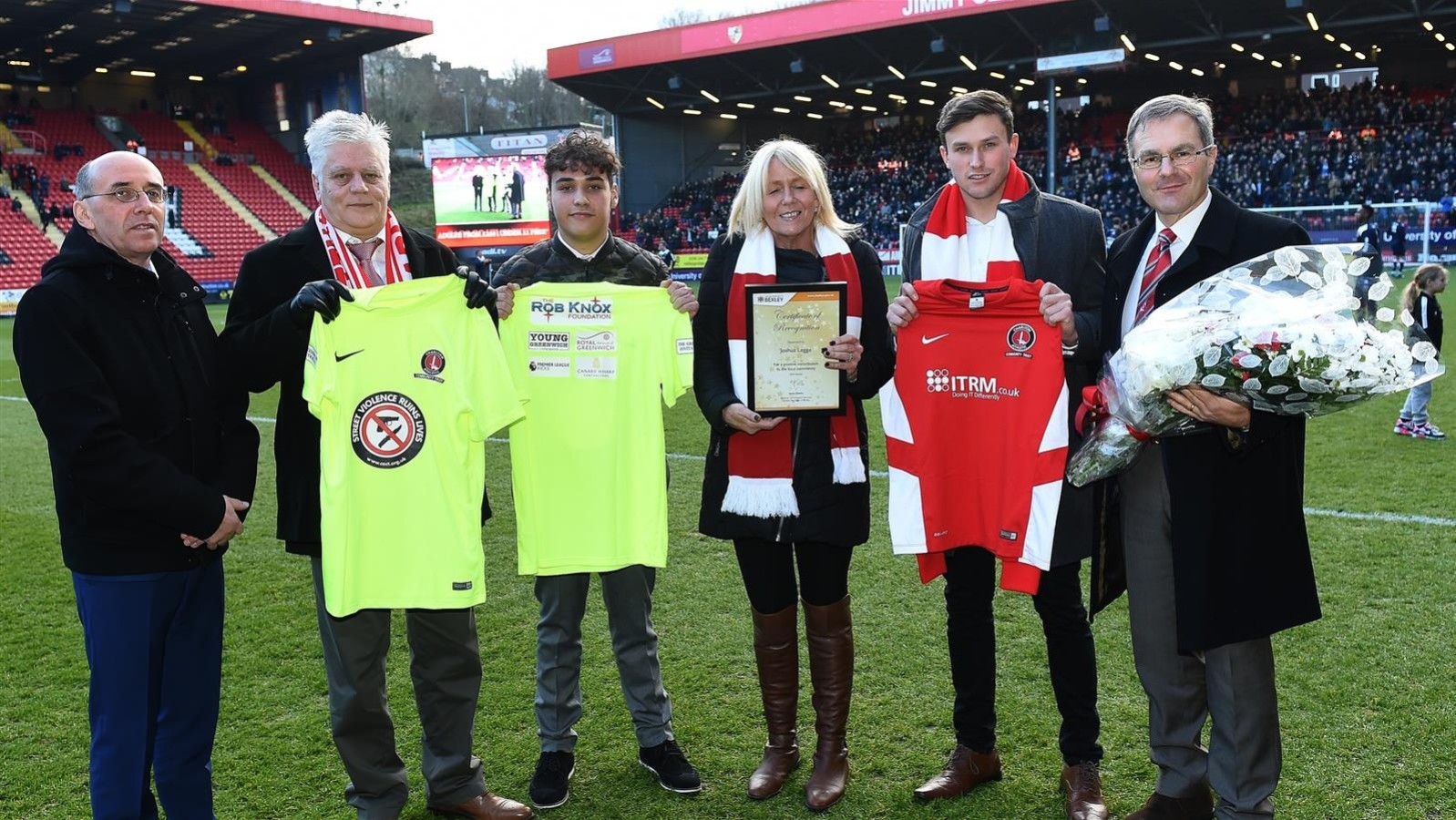 This year’s events will commemorate a decade since the death of 18-year-old Charlton fan Rob Knox. In late 2008, Charlton Athletic Community Trust (CACT) joined up with Rob’s parents Sally and Colin to set up the SVRL campaign against knife and gun crime and raise awareness in the community about the impact of street violence.

who are part of CACT’s Thanet mentoring service, working with CACT’s Social Inclusion team in towns like Margate, Ramsgate Broadstairs and Birchington

SVRL is one of the first such campaigns delivered by a football Community Trust, and has been adopted as a model of best practice by other clubs.

Charlton have dedicated various matchdays to SVRL, with both the Addicks and Millwall replacing shirt sponsors with the campaign logo for the 4-4 draw at The Valley in December 2009.

Working with the club, CACT has put on a number of anti-street violence events over the last few years, including a workshop for 40 young people at Woolwich Common Youth Hub run by Margaret and Barry Mizen, whose 16-year-old son Jimmy was killed in 2008, to highlight the devastating impact of youth violence.