Change of venue and kick-off time for U23s’ Colchester clash 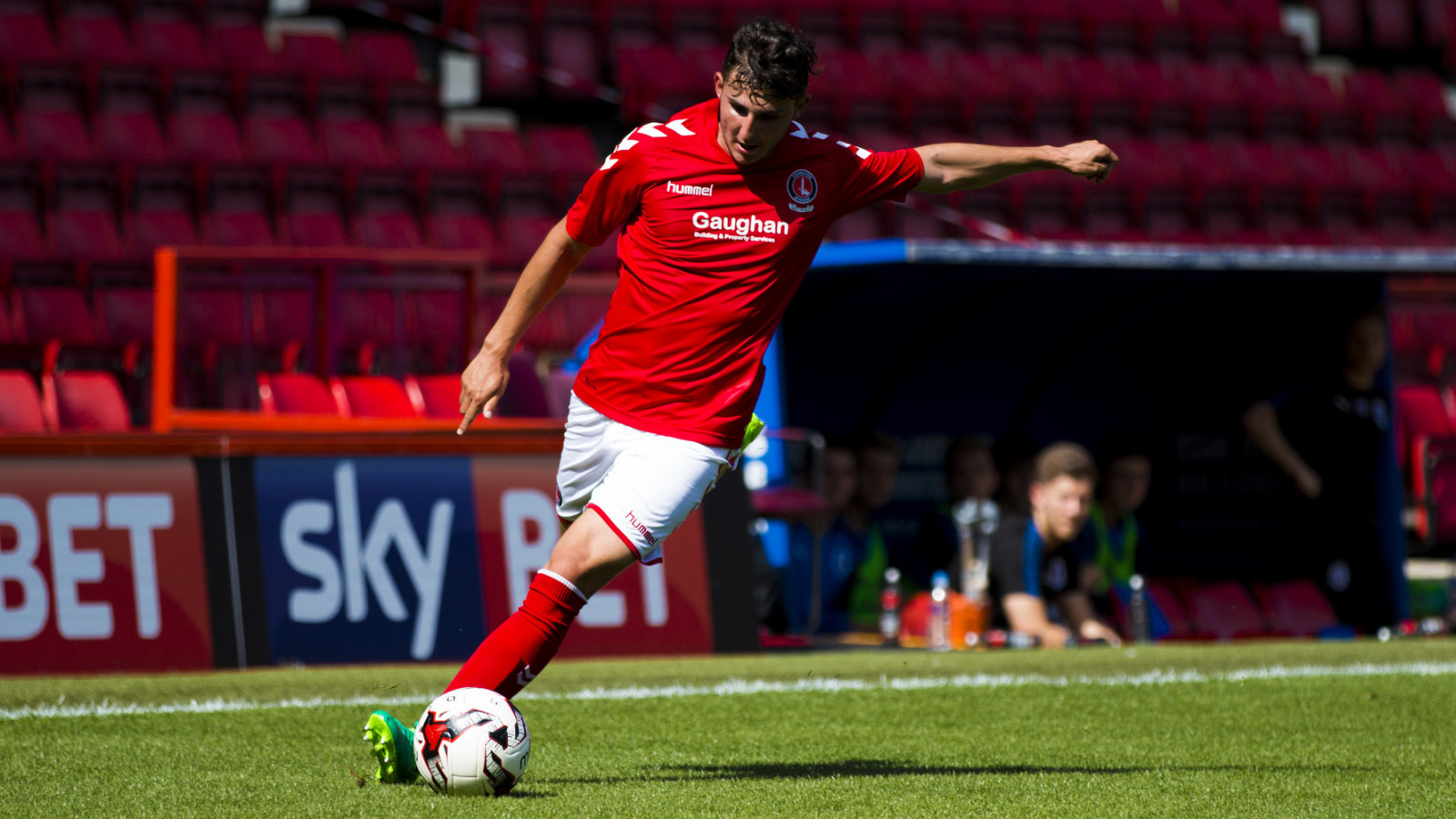 The game will now also start half an hour earlier than originally planned, kicking off at the new time of 1.30pm.

Jason Euell’s side currently sit fifth in the PDL2 South table on 23 points and will be hoping to bounce back from their heavy defeat to Queens Park Rangers.

When the two teams met earlier in the season, Aaron Barnes netted as they contested a 1-1 draw.

Meanwhile, Charlton U18s’ league fixture against Watford at Sparrows Lane has been brought forward a day. Sergei Baltacha and Hamza Serrar’s side will now host the Hornets on Friday, January 12th at 12.30pm.

Season ticket holders and Valley Gold members are welcome to attend both fixtures though they must display their cards when prompted.