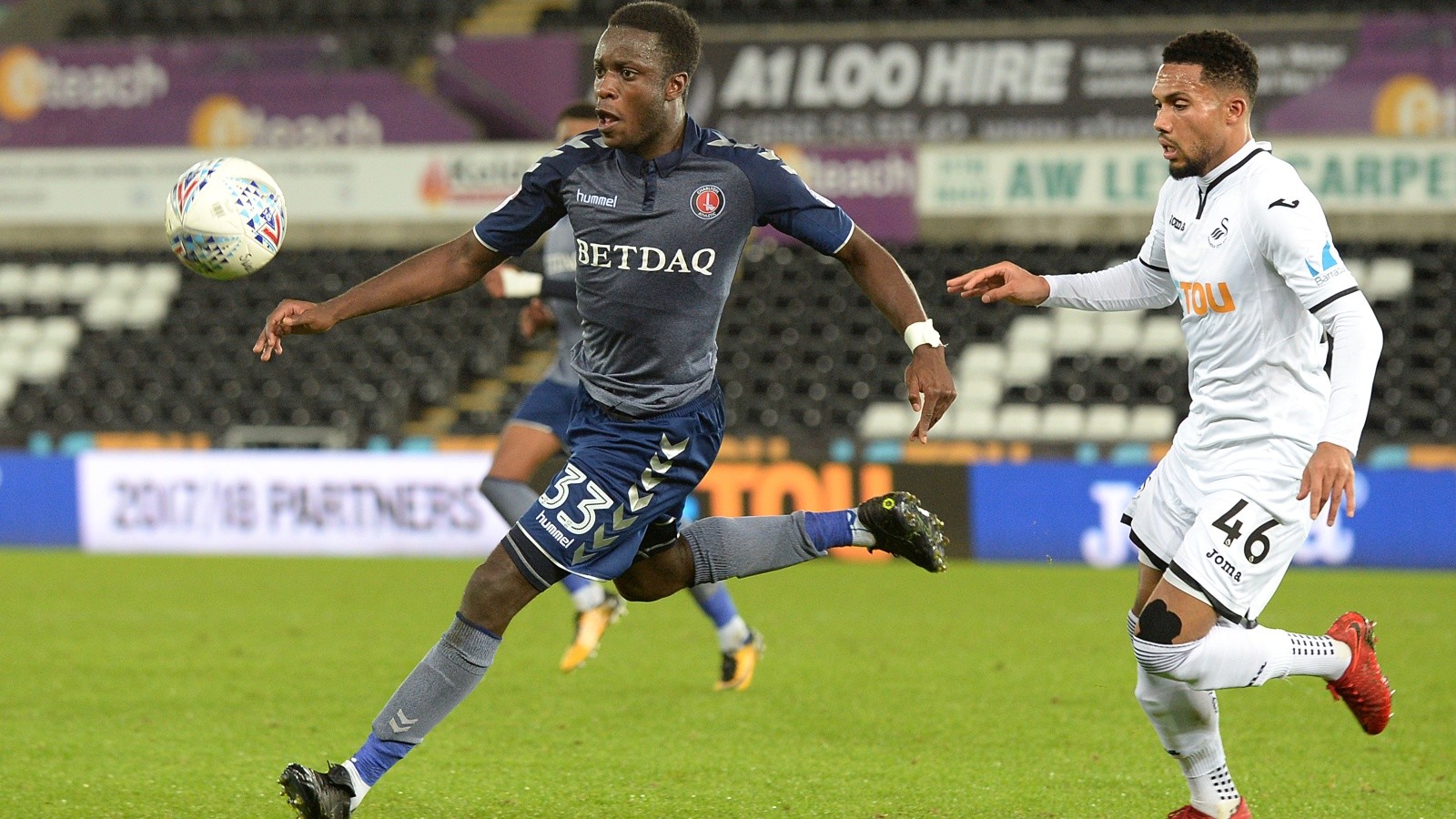 The Gulls currently sit bottom of the table – having won four league matches so far this campaign – and they host Eastleigh at Plainmoor on Saturday afternoon.

Barnes joined Charlton in 2013 from Arsenal and, having progressed through the Addicks’ ranks, made his first-team debut against Swindon Town on the final day of last season.

So far this campaign, Barnes has made three senior appearances, all of which came in the Checkatrade Trophy.