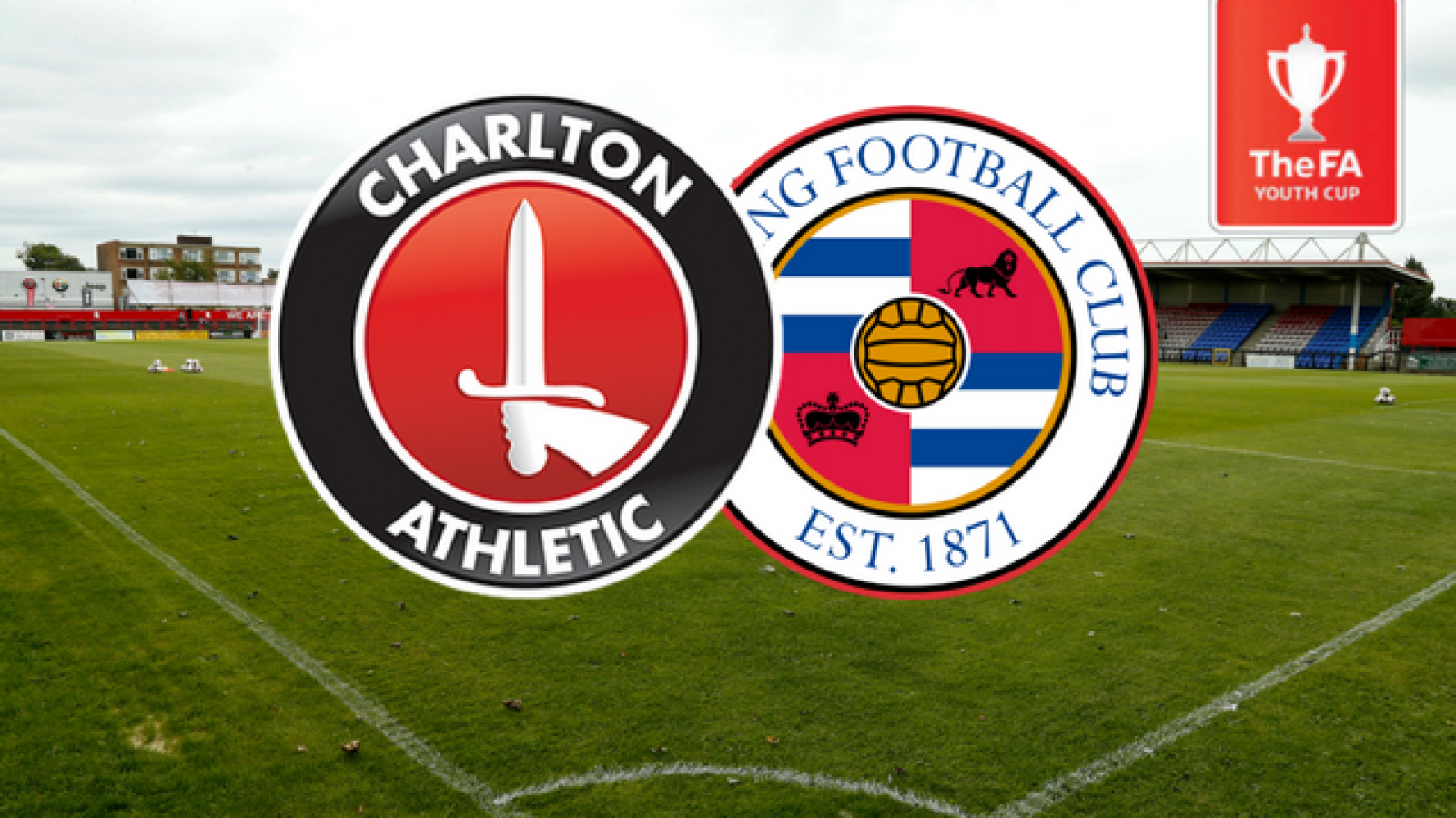 Charlton’s U18s continue their FA Youth Cup campaign as they host Reading in the fourth round at Park View Road on Tuesday evening (7pm).

The young Addicks’ path has seen them dispatch of Whitehawk at home and both Exeter City and Queens Park Rangers on the road and they return to their ‘home’ turf of Welling United to take on the Royals for a place in the fifth round of the competition.

Victory for Sergei Baltacha and Hamza Serrar’s side will set up an away tie at either Colchester United or Milton Keynes Dons in the next round, which would provide an excellent opportunity for Charlton to reach the quarter-finals of the competition for the first time since 2012 when an Addicks side packed with the likes of Dillon Phillips, Harry Lennon, Jordan Cousins, Diego Poyet and Callum Harriott were narrowly beaten in extra time by Manchester United at Old Trafford.

The Addicks go into the cup tie in good form with just one defeat in their last eight after beating Watford 4-0 at Sparrows Lane on Friday.

Category one outfit Reading, meanwhile, sit bottom of the U18 Premier League South table with two victories, one draw and nine defeats to their name this term.

Tickets for the fourth-round tie at Park View Road are available on the turnstiles priced £5 adults and £1 concessions and U18s, while Valley Gold members can gain free entry on production of their membership cards.