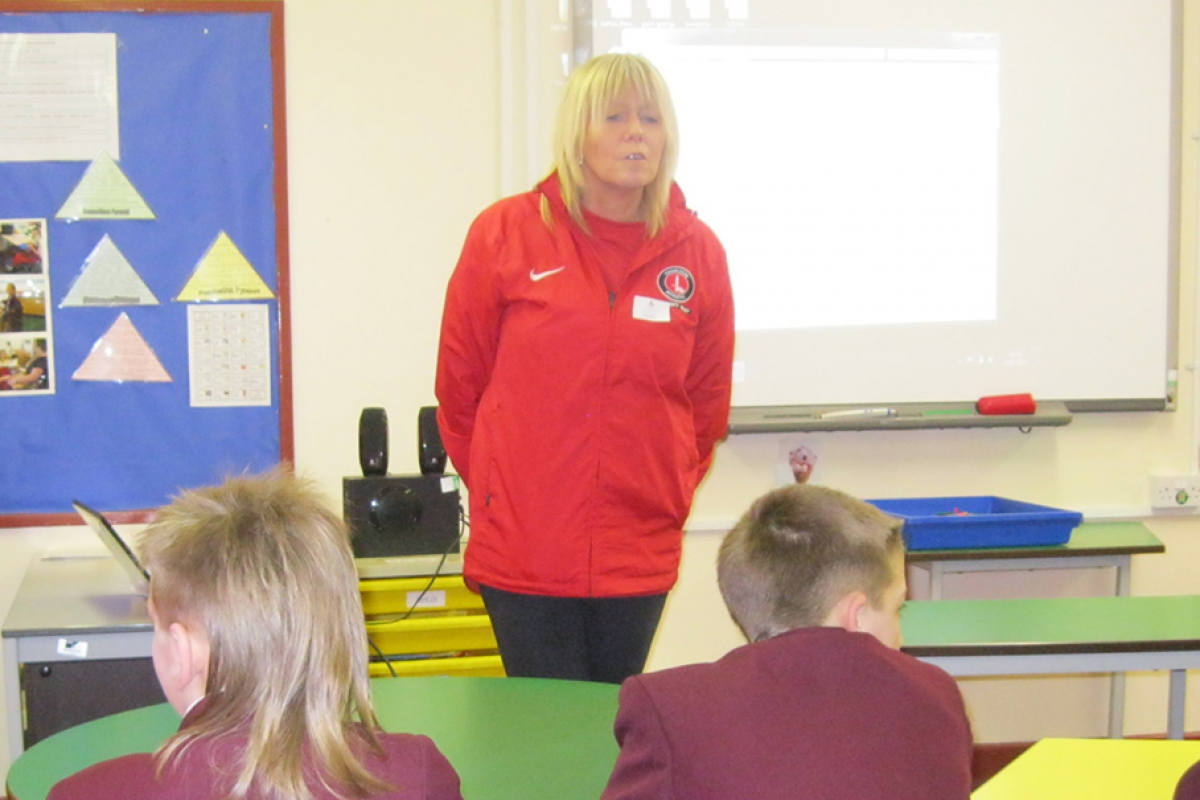 A group of young people from Charlton Athletic Community Trust’s (CACT) Thanet mentoring programme are to attend Charlton’s annual Street Violence Ruins Lives match on Saturday 20 January. Service users from the mentoring scheme will be among those travelling up from East Kent to watch Charlton take on Walsall at The Valley.

CACT’s mentoring programme started in the Royal Borough of Greenwich in 2011 when CACT became the first football community trust to appoint a Crime Reduction Team. It grew to encompass Bexley, Dartford and Gravesham, and was extended to include Thanet in 2015.

The Thanet programme serves 10 to 24-year-olds who are at risk of becoming involved in crime or already in the criminal justice system. Working with Kent Police, it builds understanding of the consequences of crime and helps steer young people away from negative behaviour.

It is a diversionary initiative which uses one-on-one sessions tailored to the needs of each individual to reduce offending and help people into education, employment or training.

The scheme is supported by the Home Office, Children in Need, the Colyer-Fergusson Charitable Trust and the Charles Hayward Foundation.

“The Thanet mentoring service has been a key part of our crime prevention strategy in East Kent since it was launched three years ago, and like Street Violence Ruins Lives, we specifically work with young people who may otherwise be on the periphery of crime and those who have sadly already entered the criminal justice system.

“The trip to London to watch Charlton will be a great extra experience for the young people on the programme, supporting the day-to-day work we do with them.”

Offering young people opportunities such as this is a great way of engaging them in the work that CACT does. The funding for this activity has been provided from money raised through the 25th Anniversary events, including the Legends United and Back at The Valley matches.