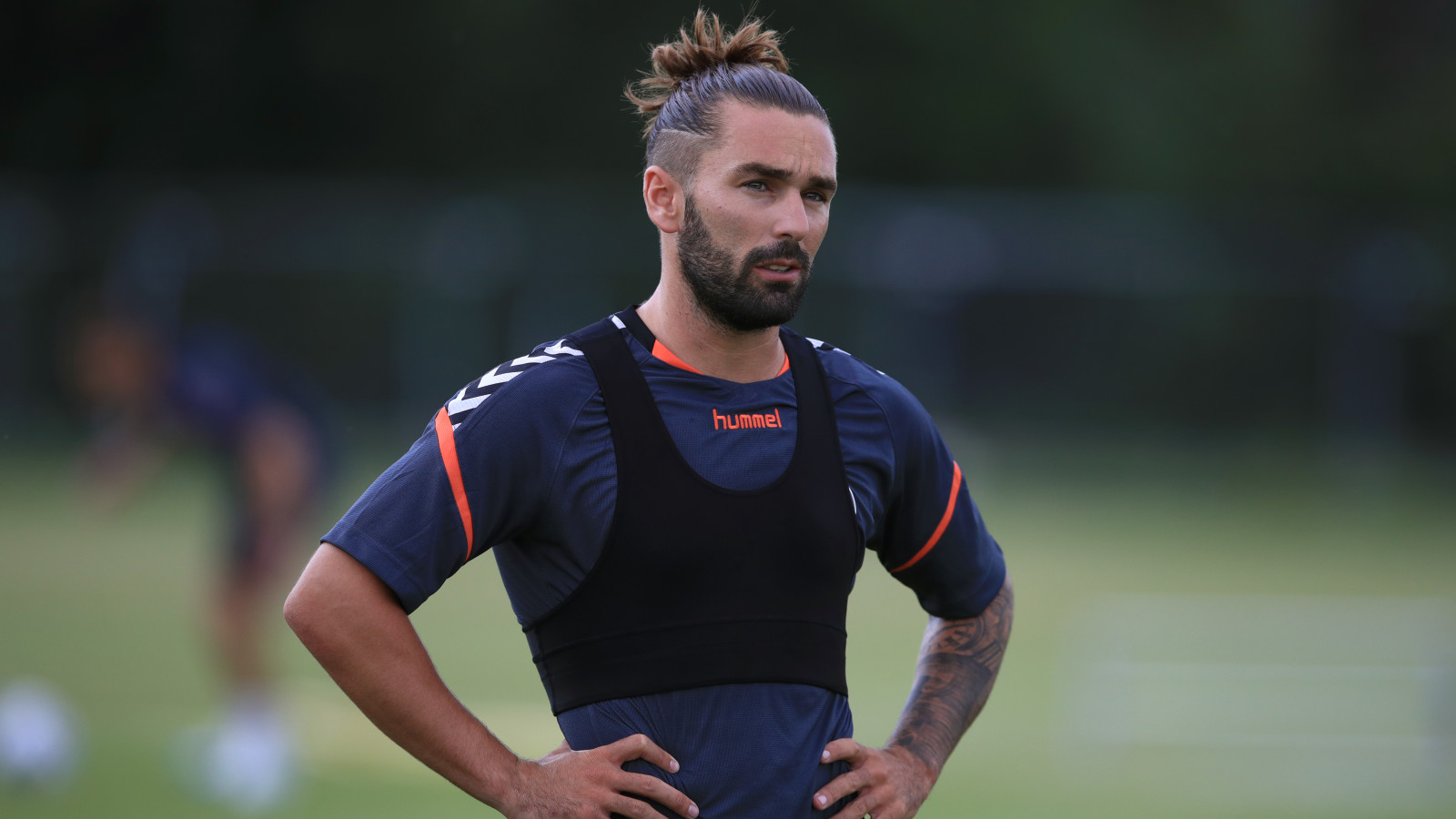 Charlton Athletic can confirm that Ricky Holmes has left the club to join Sky Bet Championship side Sheffield United for an undisclosed fee.

The 30-year-old winger joined the Addicks from Northampton Town in June 2016 and netted 13 times in 38 appearances in his debut season at The Valley, earning the supporters’ vote to be named 2016/17 Player of the Year.

He leaves the club having made a total of 64 appearances, scoring 19 goals.

Following Holmes' departure, Director Richard Murray explained: “I’d like to thank Ricky for his contribution to the club while he was here. He scored some special goals that will live long in the memory with Charlton fans.

"As everyone is aware, the owner is talking to various parties about a potential takeover and while that is ongoing he has said there will not be funds made available to bring players in on a permanent basis.

"With Ricky going, however, that does free up some space on the wage bill and Karl, Steve Gallen and the team will be looking at how best to utilise that.”