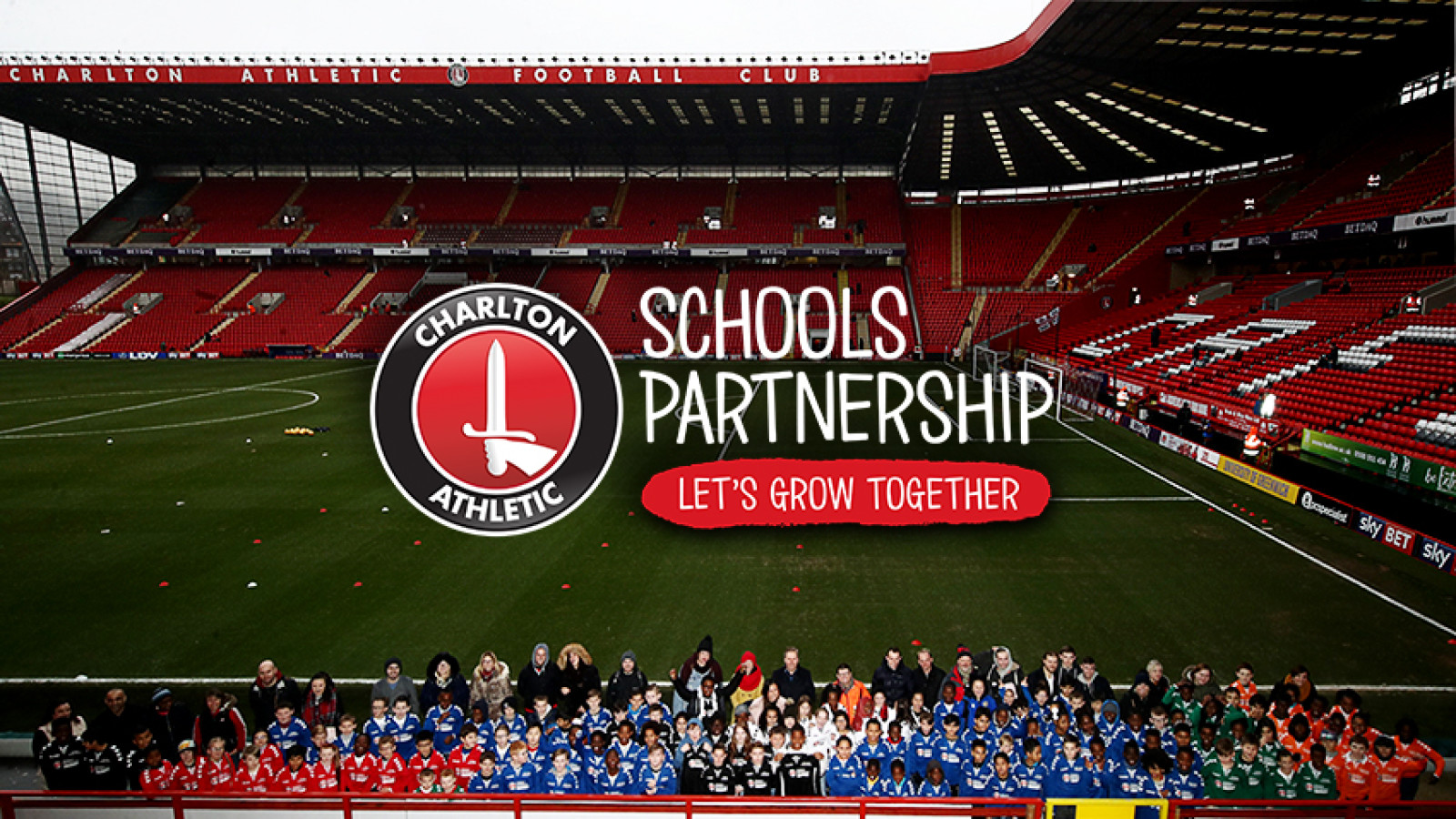 More than 150 primary school children were at The Valley on Saturday to cheer the Addicks on to a 3-1 victory against Walsall and to pick-up their new Charlton branded school kit.

Each school that attended on Saturday got a kit in their own school colours with the Schools Partnership logo on it as well as their school’s name.

Charlton’s Chief Operating Officer Tony Keohane said: “It was great to see so many youngsters enjoying the game on Saturday and wearing the Charlton badge. When we first began negotiations with hummel, we were impressed at their long-term commitment to the local community. Supporting schools with Charlton kits is a great way to build awareness of hummel, the club and the Community Trust in the local area.”

Sport Market Manager for hummel UK and Ireland Tom Sinclair said: “We want to engage with the local community, get them involved with the club and see the partnership grow that way.

“It’s important for us as part of our karma projects as the company globally looks to change the world through sport. So it’s important we get local kids in the community playing sport.”

Director of Education, Sport and Health at Charlton Athletic Community Trust Alan Sanders said: “It’s a unique occasion, I’ve never really known a situation in my time in football where a sponsor has given so many school children a football kit. It’s really helped us to engage with the younger community.

“It’s a really good way of getting the kids in with our community programmes but also getting them to come along and enjoy a matchday as well, because these are our future fans.”