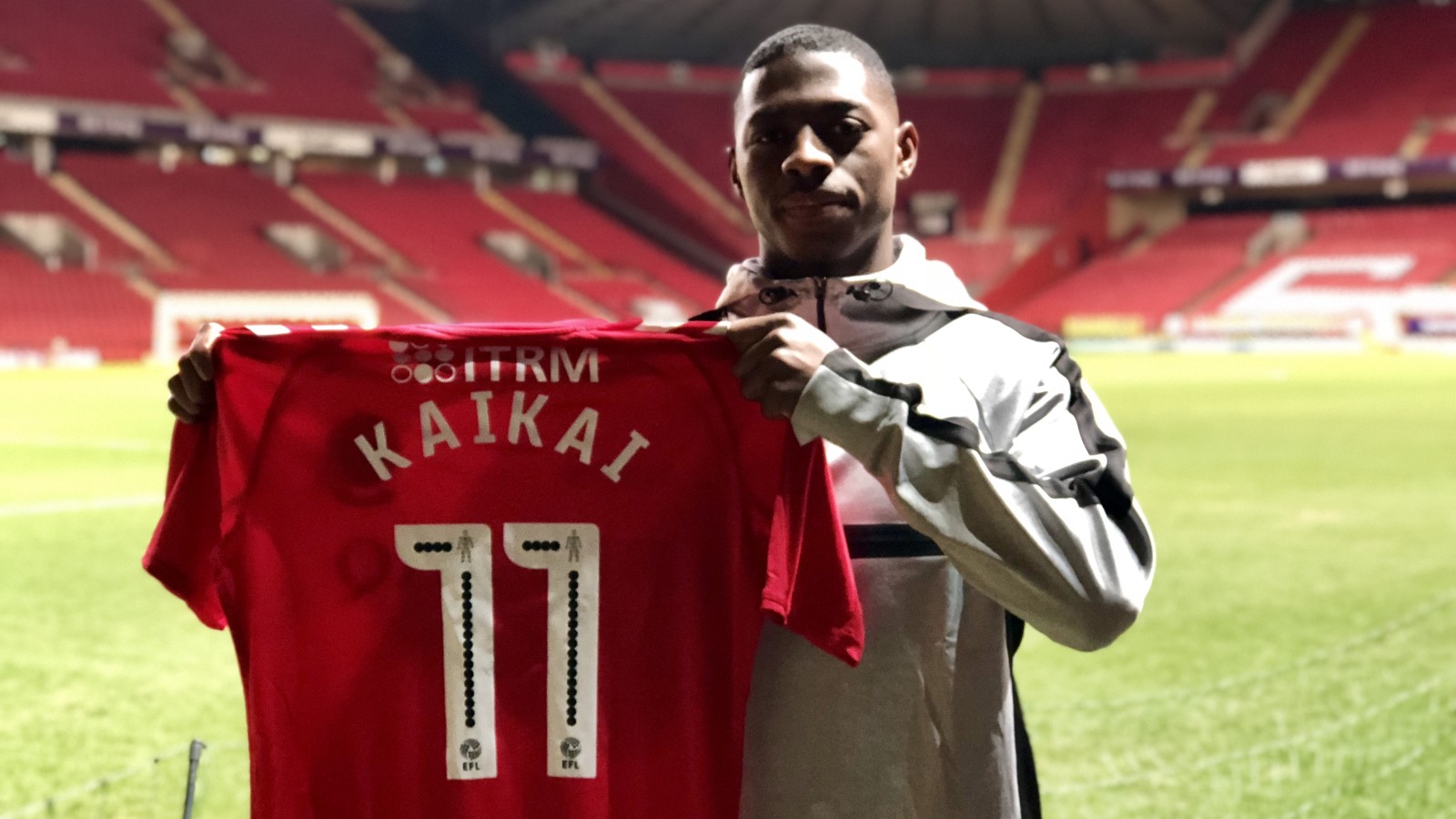 Charlton Athletic are delighted to confirm the signing of Sullay Kaikai on loan from Crystal Palace until the end of the season.

The 22-year-old winger scored 12 goals in 26 league games in his last stint in this division in 2015/16 and is the club’s second signing of the week after Michael Zyro joined on loan from Wolves on Monday.

The much-talked-about deal has been close to completion for more than a week and was finalised this afternoon, so he will not be playing in tomorrow’s clash away to Blackpool.

Addicks Manager Karl Robinson was pleased to finally get his man.

He said: “It was an important one for us. He’s an exceptionally talented individual. We thank everyone who has helped in the process in trying to make this happen.

“We knew there were Championship teams that were interested in him. He’s an exciting player, we know we’ve got a player that can certainly score goals. He can play off the left, he can play as the nine, he can play behind the striker. He’s quick and he excites you, he adds to the type of players that we already have at the football club.”

Kaikai will wear the number 11 shirt and speaking at The Valley this afternoon he said: “I’m delighted. It’s been going on for about a week now. I’m just delighted it’s over the line and looking forward to playing and showing the fans what I can do.”

When asked about why he chose Charlton he said: “The manager played a big role in it, the club (as well), where they are in the table, their ambition, for me it was a no brainer.”

The Southwark-born winger has played in three Premier League games and scored three goals on loan at Brentford in the Championship last season.