Robinson on the January transfer window and keeping Ezri Konsa 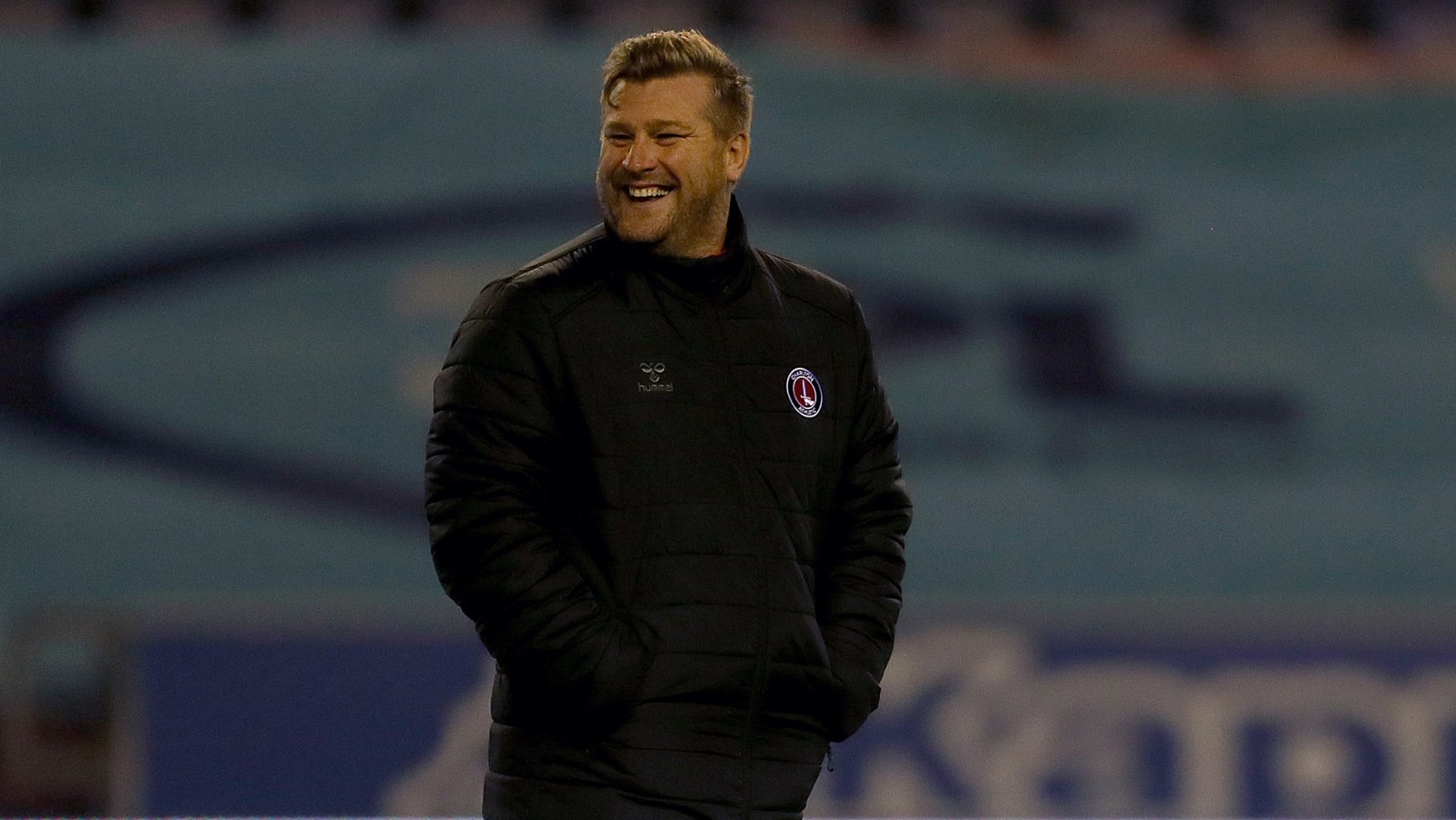 Speaking before leaving The Valley tonight, he spoke to cafc.co.uk about the club’s signings and his delight at keeping hold of Ezri Konsa.

The manager’s full interview is available for free on Valley Pass by clicking here.

"We’re really happy, we’ve got a lot of our young players out on loan playing, we’ve kept our players who are integral to our starting lineup. We’ve brought in three top loans. This is my third transfer window and the money we’ve spent has been very, very minimal. It’s been hard but we’re in a good place and hopefully people appreciate that we’re all working around the clock to achieve what we want to achieve for this football club.

"It’s been a good window. We haven’t spent as much money as some of the other clubs around us but we’ve been very smart and very cute in what we’ve tried to do. We feel we’ve added to the squad. We’ve kept the door locked even though there was a number of people banging on it trying to offer for some of our players. The stance of the football club was that Ezri Konsa would be available at a price. We got offered a number of different deals, it didn’t meet our expectation so everyone was happy for him to stay, none more than me."

“The young man has been exceptional in the last few weeks, it just shows you that he is destined for the top level, you see that because of the clubs that have contacted us but it also shows our intent that we believe that we’ll stand firm, it’s not like we need to take the money. He’s still here and he’ll be wearing our shirt on Saturday.”

On the loan signings

“They have been excellent. Obviously Stephy is someone that knows the building, he was done right at the start of the window. It seems like a year ago now, it’s only a month, he’s made an immediate impact. Sullay has trained unbelievably this week, I’m really excited about watching him play and Michal is powerful and quick and gives us a different dimension for what we are trying to achieve. We had a bid today for one of our strikers, I won’t say who but unless we’re in a position to bring somebody in, we’re not going to do anything. The football club have turned down a number of different things over the last 48 hours, I’m very thankful for that, for everyone involved who has stood by our principles.

“We’ve managed to keep our assets and we believe we’ve brought in some very good loan players. Did we want to going and spend money on one or two players? Yeah, but you can’t have everything can you but I’ve stood here many different times disappointed through missing out on a deal. I’m stood here today ecstatic that we’ve turned deals down and that puts us in a very, very good place and I am very happy and that’s very rare that you get a manager saying that today and it’s a good place to be.”

On the current squad

“The players have been excellent Monday and Tuesday this week, off the back of a disappointing weekend not being able to play. Today has been a very busy one. I don’t feel great, I’ve had a cold for 24 hours but certainly tonight I’m over the moon that we’ve managed to keep what I believe is the future of maybe playing at the top level of our game. You’ve got other assets as well. It doesn’t take a genius to understand the likes of Tariqe – who is an exceptional talent. You’ve got a lot of other players there, Joe Aribo, Jake Forster-Caskey, some top, top players here that are assets, Anfernee Dijksteel as well. Karlan on loan, to develop him is an asset. Always at a football club you’ve got to have that production line in place.

The manager’s full interview is available for free on Valley Pass by clicking here.

Tickets for Saturday's game against Oxford can be