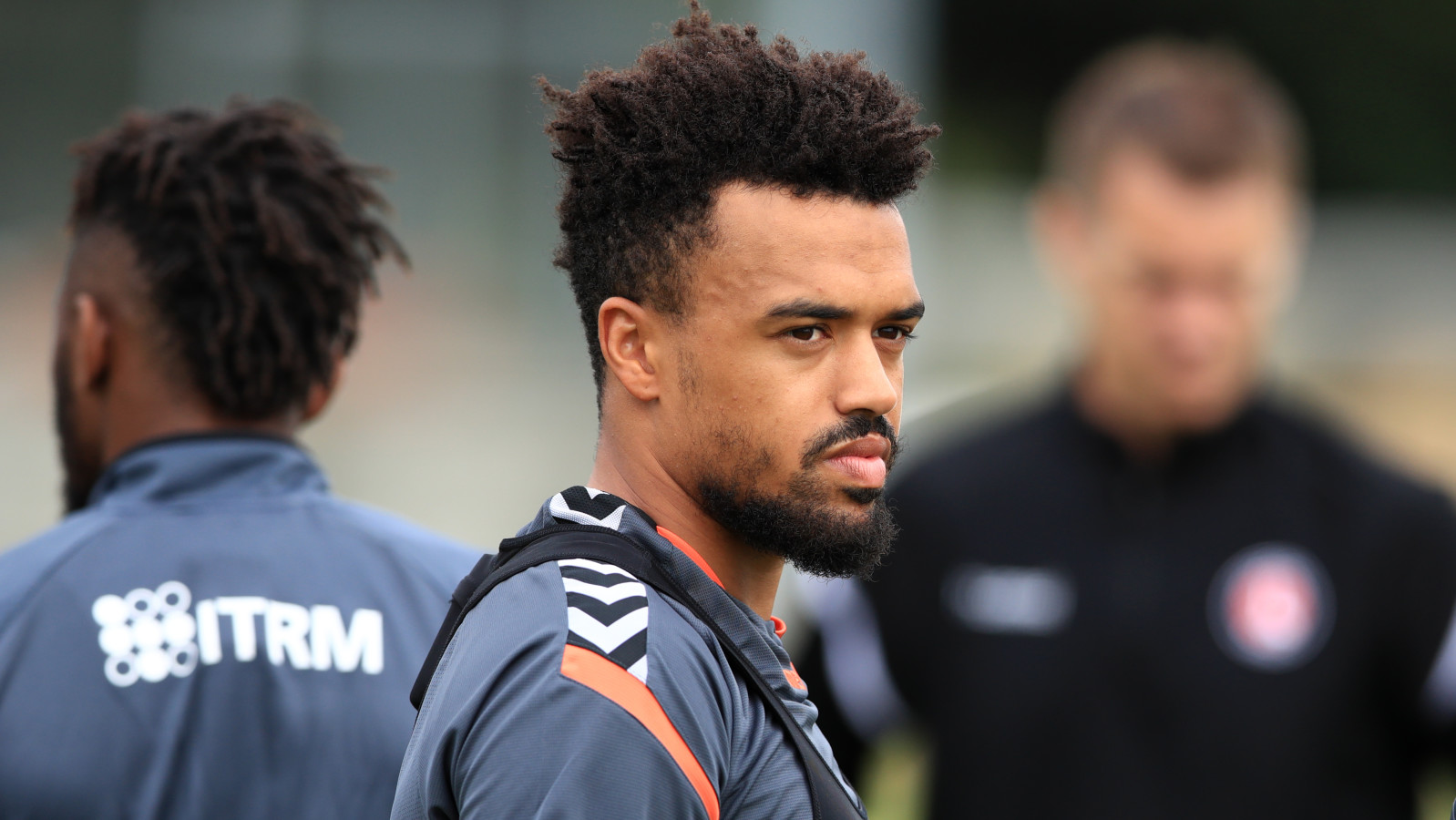 The Addicks have recalled Nicky Ajose from his loan at Bury.

The striker had joined the Shakers on a season-long loan in July, but recently returned to train with the Addicks and the two clubs have now reached an agreement which sees him make his return to SE7.

26-year-old Ajose arrived at the club in the summer of 2016 having scored 24 league goals for Swindon Town in 2015/16. He scored six goals in 17 league starts for Charlton before re-joining Swindon on loan 12 months ago and made eight league starts for Bury this term prior to his Valley recall.

Addicks boss Karl Robinson said: “He knocked on my door this week and said ‘Gaffer, I really want to stay. I want to fight for my place’. All the things I asked him to do in the summer, and sometimes it takes a step backwards to really open up your eyes, he’s certainly done and I respect what he said to me.

“He’s a goalscorer. He’ll come back, he’ll fit in and when we need him he’ll play. He was quite happy with what I felt was the situation with him.

“The way he’s conducted himself has been impeccable in the last two weeks, so it’s something that we decided to do. It gives us more numbers, he’s got a slight groin strain but he’ll be back Monday training and once he is back it’s another body that we can rely upon.”

Nicky Ajose said: "I'm delighted to be back. It's been a tough four months away . I've managed to come back and I'm looking forward to helping the rest of the squad to push to the end of the season.

"I've come back at a good time. A lot of quality has been added since the start of the season. I'm really looking forward to what's possible over the next four months."

A full interview with Nicky Ajose will be available on Valley Pass later today.