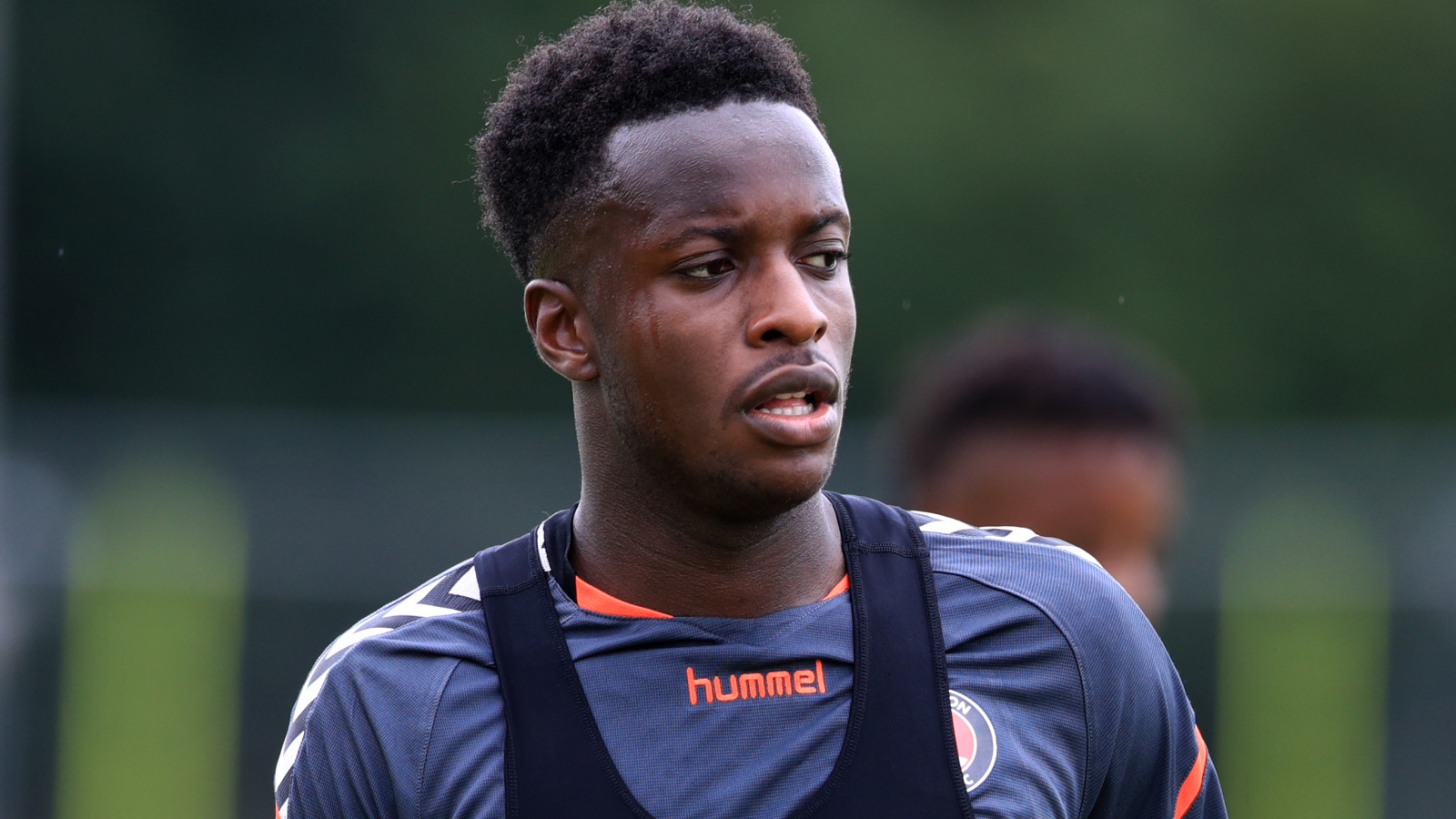 The 21-year-old full-back has been a key part of both the Addicks’ U18 and U23 sides since arriving from Arsenal at the age of 16, completing an ever-present season for the U18s during the double-winning 2014/15 campaign before helping the development squad to the league title in 2016.

Barnes made his first-team debut off the bench in the final-day victory over Swindon Town at The Valley last April and he went on to make three more senior appearances in the Checkatrade Trophy this term, before embarking on a loan stint with Torquay United earlier this month.

Academy Manager, Steve Avory said: “In his five years here, he’s been an important player to whichever team he’s been in at that time, but he certainly needed some senior experience at this stage.

“Now he has the opportunity to get a move to a league club and I couldn’t be more pleased for him because it was becoming more difficult for him to see a pathway here beyond the successful one he has been on so far.

“Aaron has progressed here in every year he’s been with us. He’s such a good trainer, wants to learn, listens, asks questions, loves the game and just always wants to become better. He loves the game and is a real, solid character who you can rely on both on and off the field.

“We have the highest regard for him and his family and wish him all the best in the future.”