Nicky Ajose "delighted" to be back at Charlton 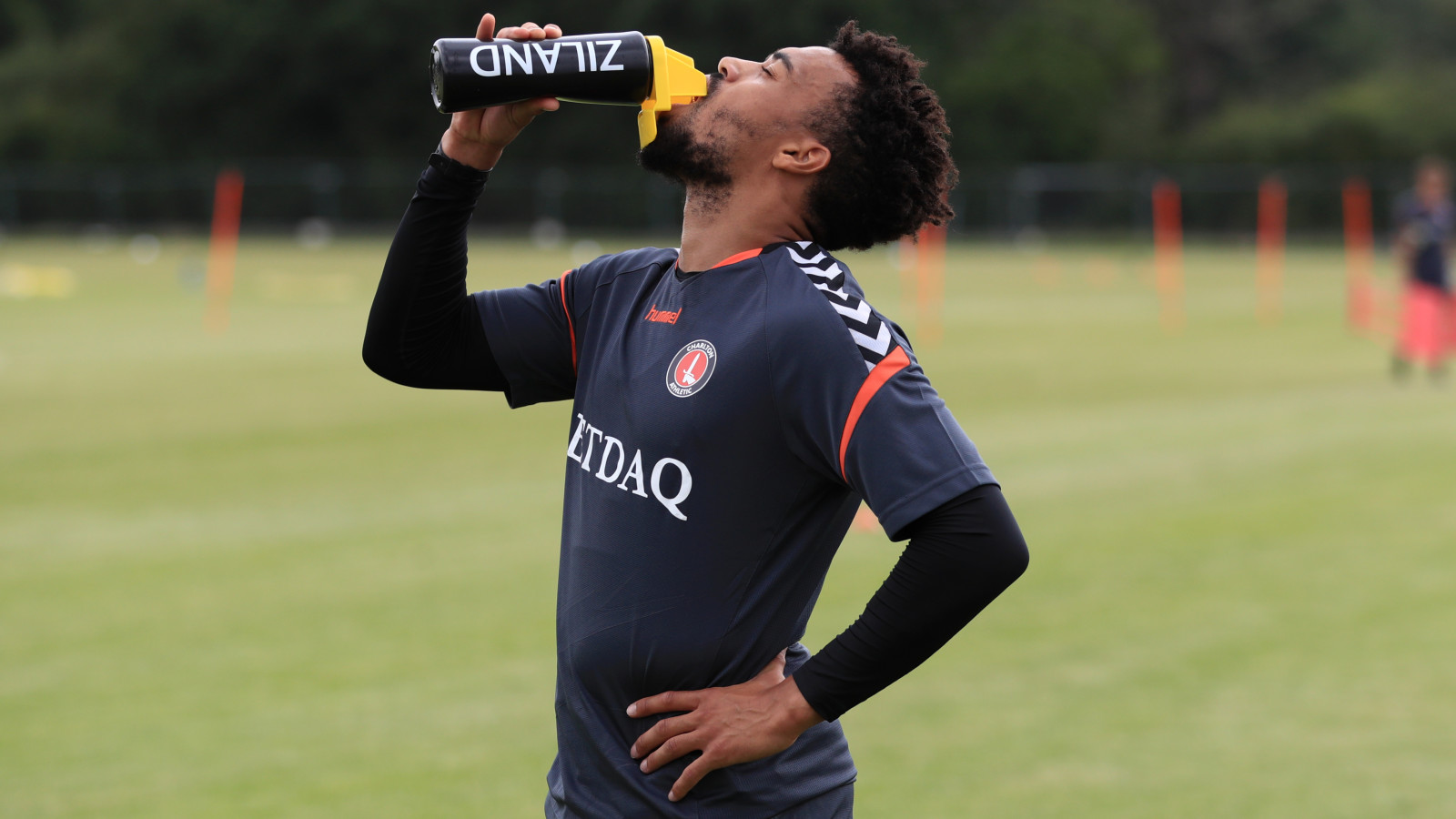 Nicky Ajose is raring to go for the Addicks after returning from his loan spell at Bury.

The striker has been back training with the club for the past two weeks and admits that it has been great to link up with his Charlton teammates again.

"It's been good and I've really enjoyed it so far," he said. "The options in the attack now are frightening, really. I've never played in a team with so much pace, especially Stephy [Mavididi], Tariqe [Fosu], Marshy [Mark Marshall] and obviously Michal [Zyro] has come in, so there's a lot of pace in there.

"There is competition in all areas and it's not going to be through a lack of quality for not getting what we want to achieve this year. It's up to us."

The striker believes that the squad will need to have a strong mentality going into the business end of the season and, with the young talent on board, he feels that this will be a huge benefit to the side.

He said: "It's a really young squad that's got a lot of energy and enthusiasm and a lot of confidence. There's not a lot of fear here.

"Obviously, a lot of teams use that. Take Scunthorpe, for example, winning the play-offs a few times now. They've got that mentality in the back of their heads, whereas we've got boys here who maybe haven't experienced it but they are young and fresh, and they don't fear anyone."

Upon his return, Ajose is ready for the challenge which lies ahead of his side and with the Addicks' current unbeaten run and the squad depth on show, the striker admits that he only has one thing on his mind.

"Promotion for sure," he said, "whichever way it comes. There is a chance to catch almost anyone. Wigan have probably gone now but there are five places up for grabs right up to second. I'm really looking forward to the challenge."

Supporters can watch Ajose's interview in full on Valley Pass