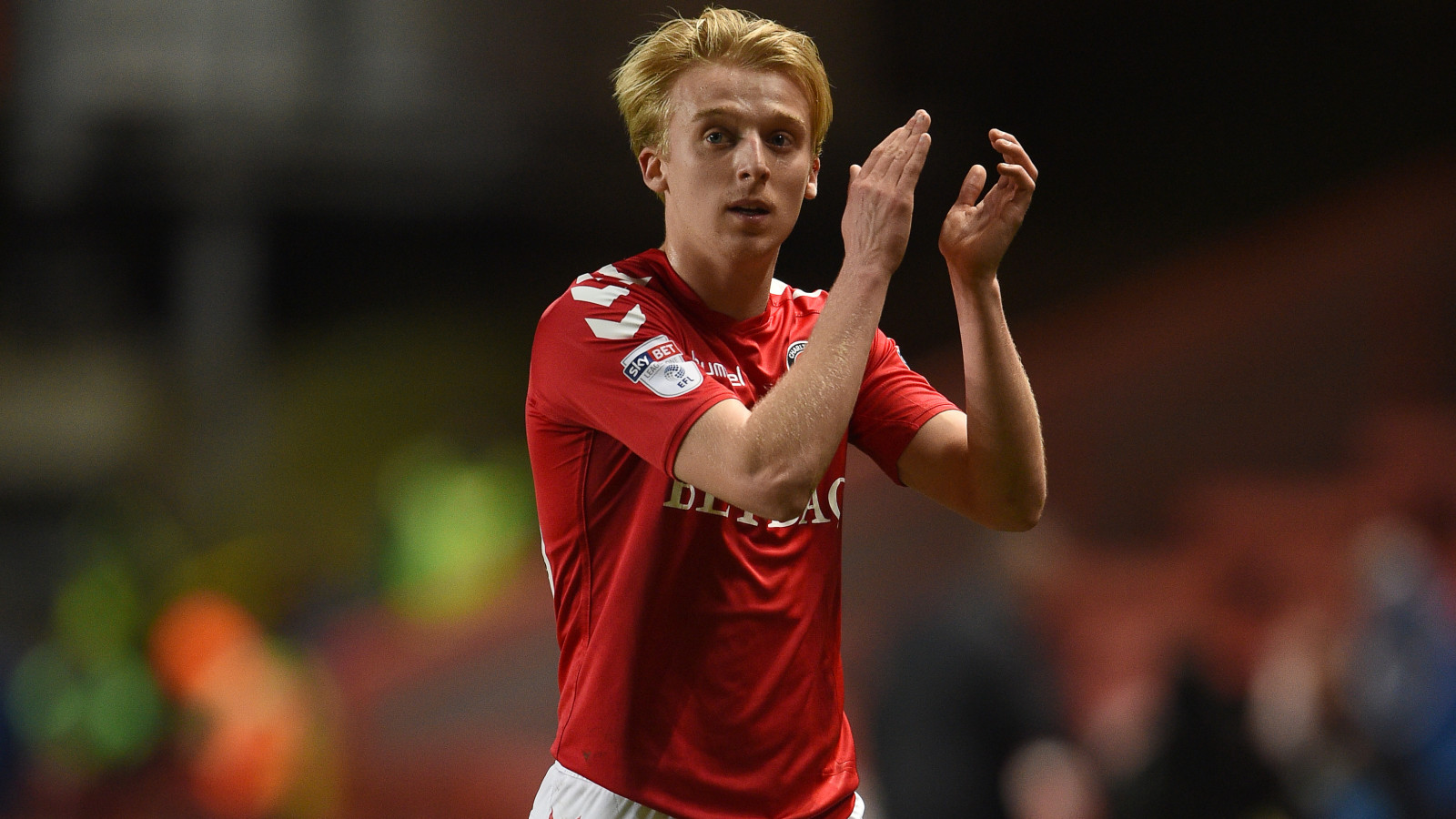 The 20-year-old made his Charlton debut earlier this season, scoring on his senior bow against Crawley Town in the Checkatrade Trophy.

Lapslie has gone on to make four further appearances for Karl Robinson's side so far this season - including one in Sky Bet League One - whilst also continuing to be a regular in Jason Euell's U23s squad.

His move to Essex now presents him with the opportunity to get some regular first-team football under his belt, and sees him join fellow academy graduate Brandon Hanlan in heading out on loan in the last 24 hours.

Lapslie could make his debut when the Clarets host Chippenham Town at the Melbourne Stadium on Saturday afternoon.