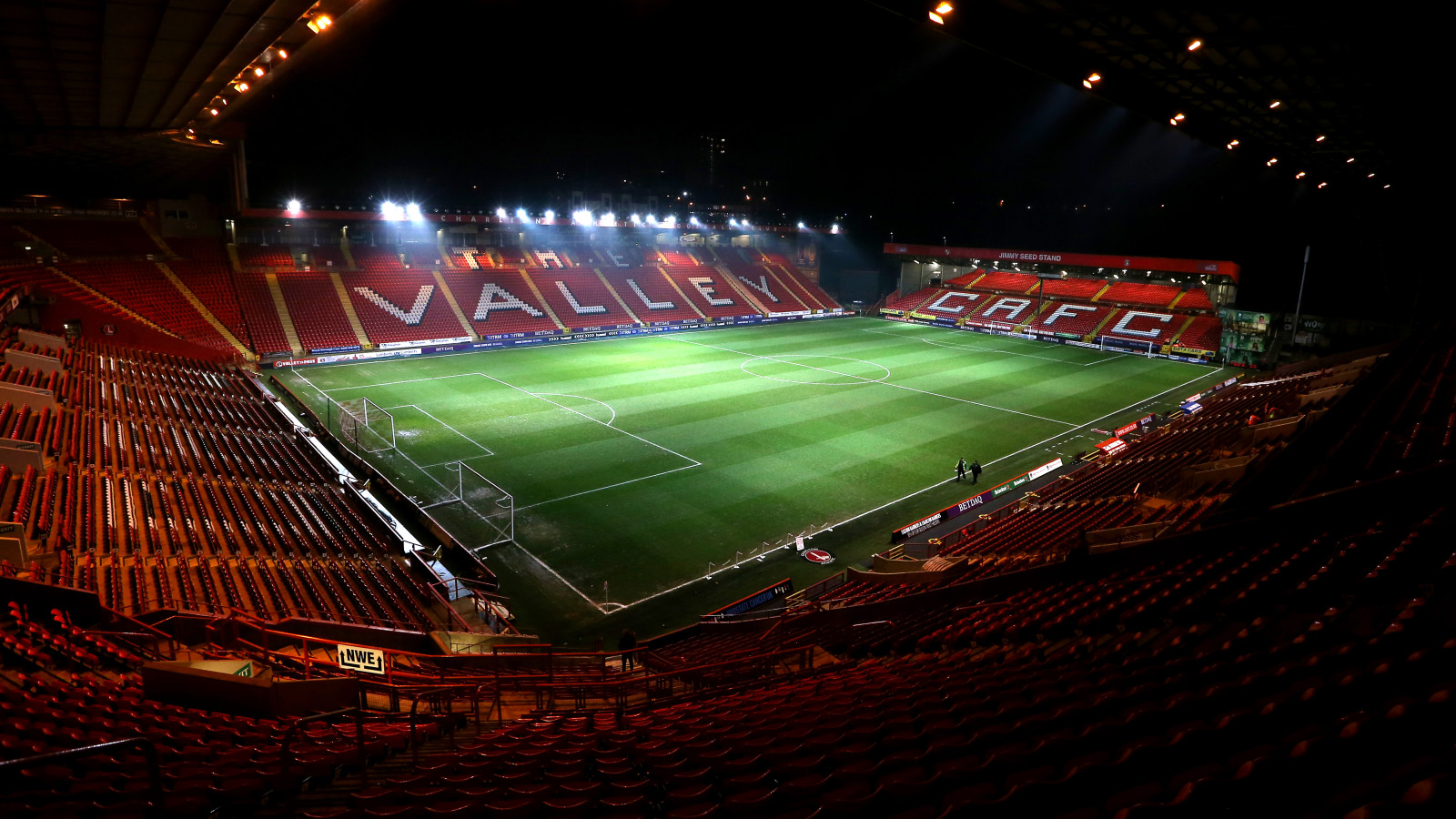 Murray updated fans last month after the news at the end of last year that Owner Roland Duchatelet is looking to sell the club. A summary of his conversation about a potential takeover at tonight's meeting is below.

Full minutes of tonight’s Fans’ Forum meeting, covering a variety of other topics, will be available in due course.

“I have to sign a non-disclosure agreement so that means I can’t reveal names or certain other information.

“As far as I know, and I’m not kept in touch blow by blow, we still have two interested parties, I still believe one interested party is far closer to doing a deal because I think they are very close on price with Roland.

“I think the price now is not going to hold up the deal which has got to be good news.”

When asked if he knew how much the bid was Murray explained he did know but wasn’t allowed to say.

“As far as timing is concerned, I did say to our staff down at the training ground that I hoped or thought February was the most likely month. As typically happens, once the transfer window is closed we have an interesting situation. Charlton and probably most clubs in this division, lose a substantial amount of money each month, so the onus is on Roland to do a deal as soon as possible but the onus isn’t so much on the buyer because they can’t influence the club too much other than relaunching it. January ending does remove one obvious good point to get involved.”

“I heard this thing that Roland was keeping The Valley and selling the club, no, not that I’m aware.

“To my knowledge this (the sale) would be lock, stock and barrel.

“The training ground for any buyer is quite key as well. They realise that for a club like us the academy is essential and I think Jason (Morgan, CEO of the Charlton Athletic Community Trust) is aware that the Trust is very much one of the assets which they (potential buyers) feel is linked to Charlton and can be expanded even further than it has been already.”

“From the talks I’ve had it has never once been even mentioned.”

Murray added he would look to ensure fans remain updated during the process.

For more on the Fans’ Forum and to read minutes from previous meetings click here.