Vote for Stephy Mavididi as the PFA League One Player of the Month for January! 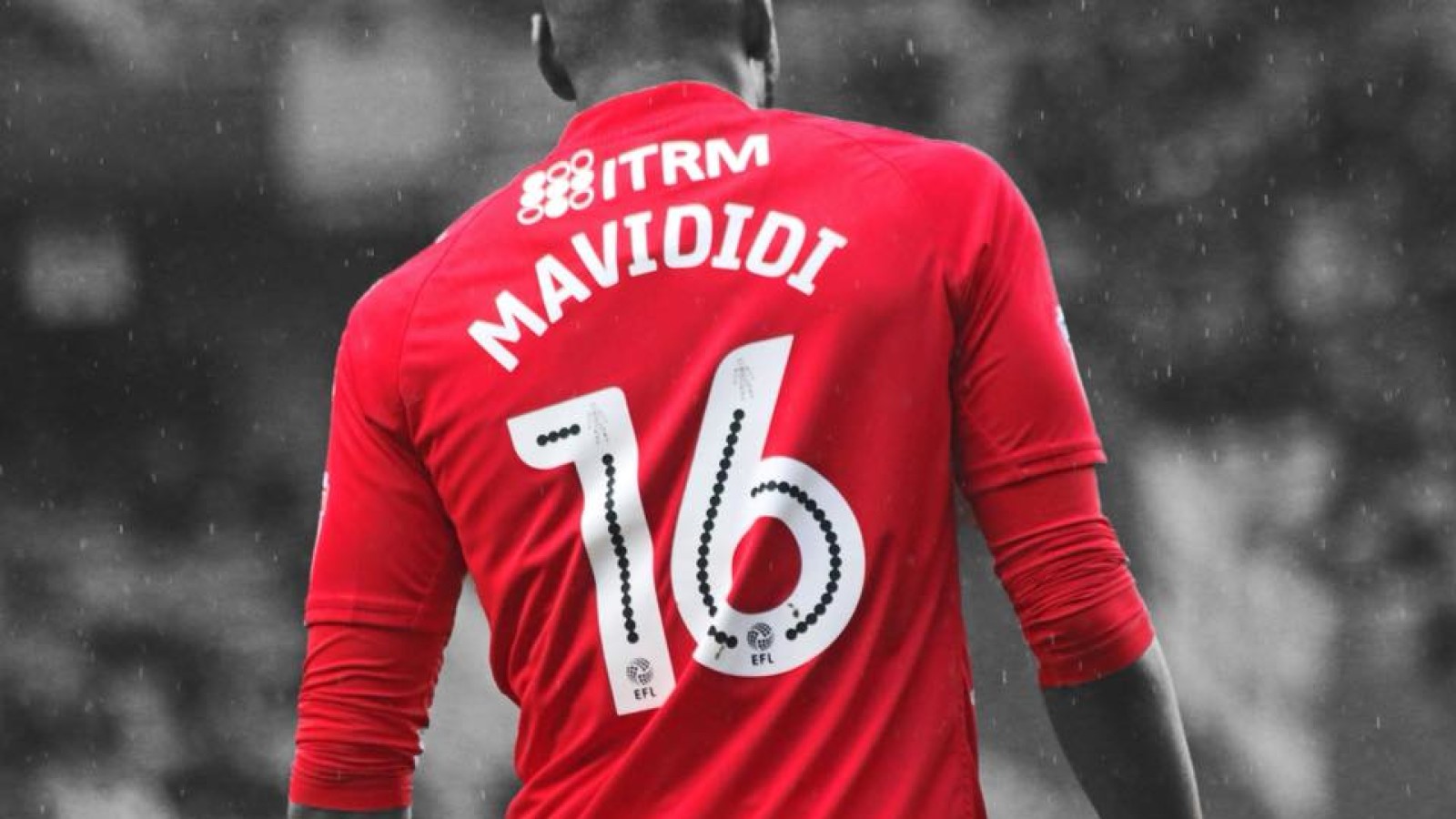 Stephy Mavididi has been shortlisted for the League One PFA Player of the Month award for January and fans can show their support by voting for him.

The Arsenal loanee hit the ground running on his return to The Valley, scoring on his second debut for the club with a superb solo effort to earn victory over Oldham Athletic before bagging his second goal in three games against Walsall in SE7 a fortnight later.

The PFA Player of the Month award is decided by a public vote which close on Thursday, February 8th at 8am.

Show your support for Mavididi by clicking here to vote.