From the treatment room: The latest on Stephy Mavididi, Jason Pearce and Nicky Ajose 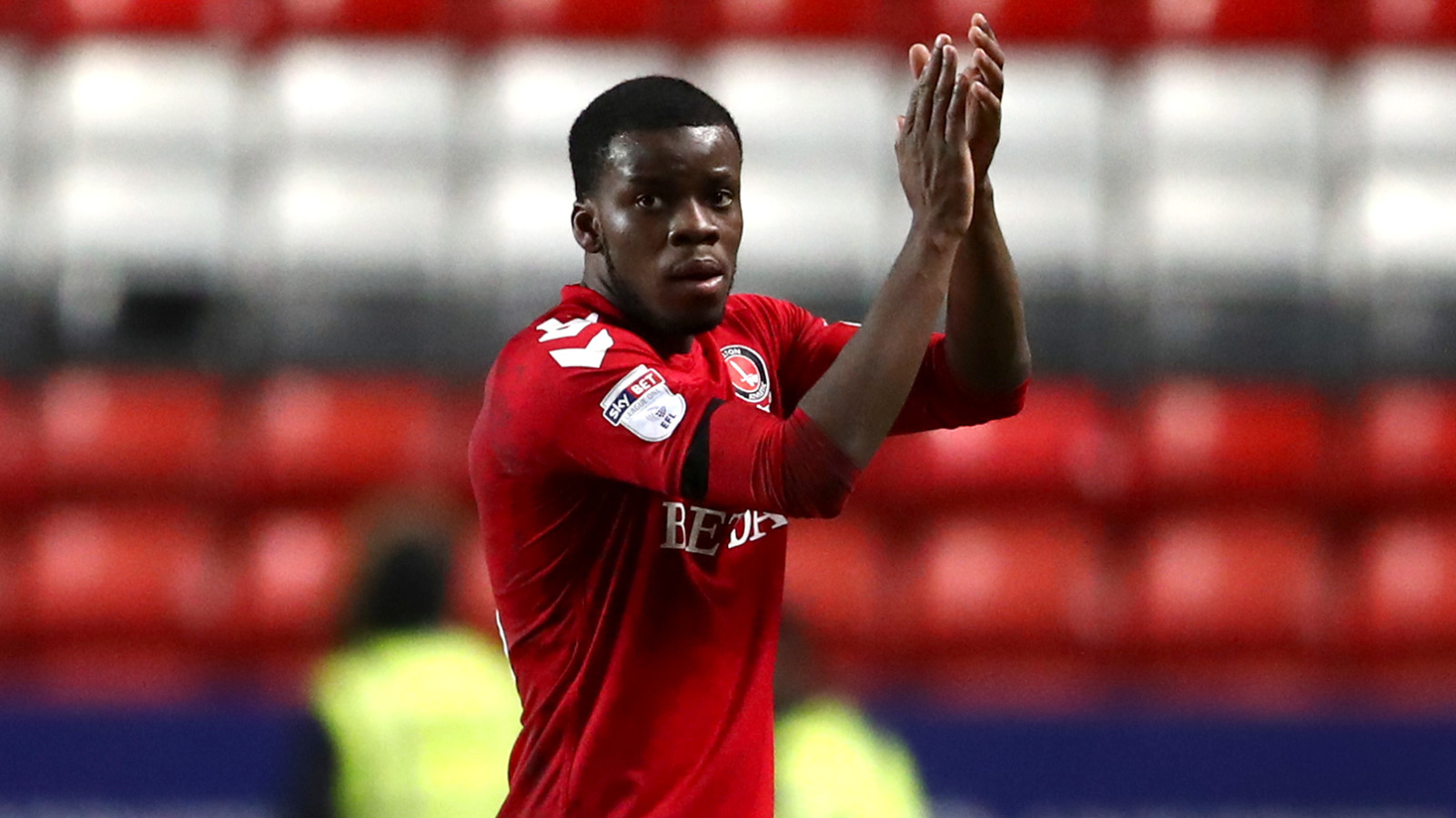 Head of Medical Services Alastair Thrush has provided the latest update on the clubs' injuries and expected return dates ahead of the Addicks' long trip to Doncaster Rovers on Saturday.

Stephy Mavididi sustained an injury to his left hamstring during Saturday’s game against Oxford United. The injury is the same side as the one he had last season, however, it is in a different place and not a repeat of the same injury. He has seen a specialist this week and the rehabilitation will be slightly more prolonged due to his previous injury and at this stage the tentative timescale has been set at around eight weeks. Our medical team are currently in close liaison with the medical team at Arsenal regarding his treatment and rehabilitation.

Nicky Ajose (groin) and Jason Pearce (knee) are set to be back in training tomorrow. Jason will need further training sessions before he is available to be included in the matchday squad and so he is unlikely be involved on Saturday.

Naby Sarr (hamstring) is set to be back in training next week.

Billy Clarke remains out for the remainder of the season, while Leon Best will continue his rehabilitation with the club despite his contract coming to an end last month.