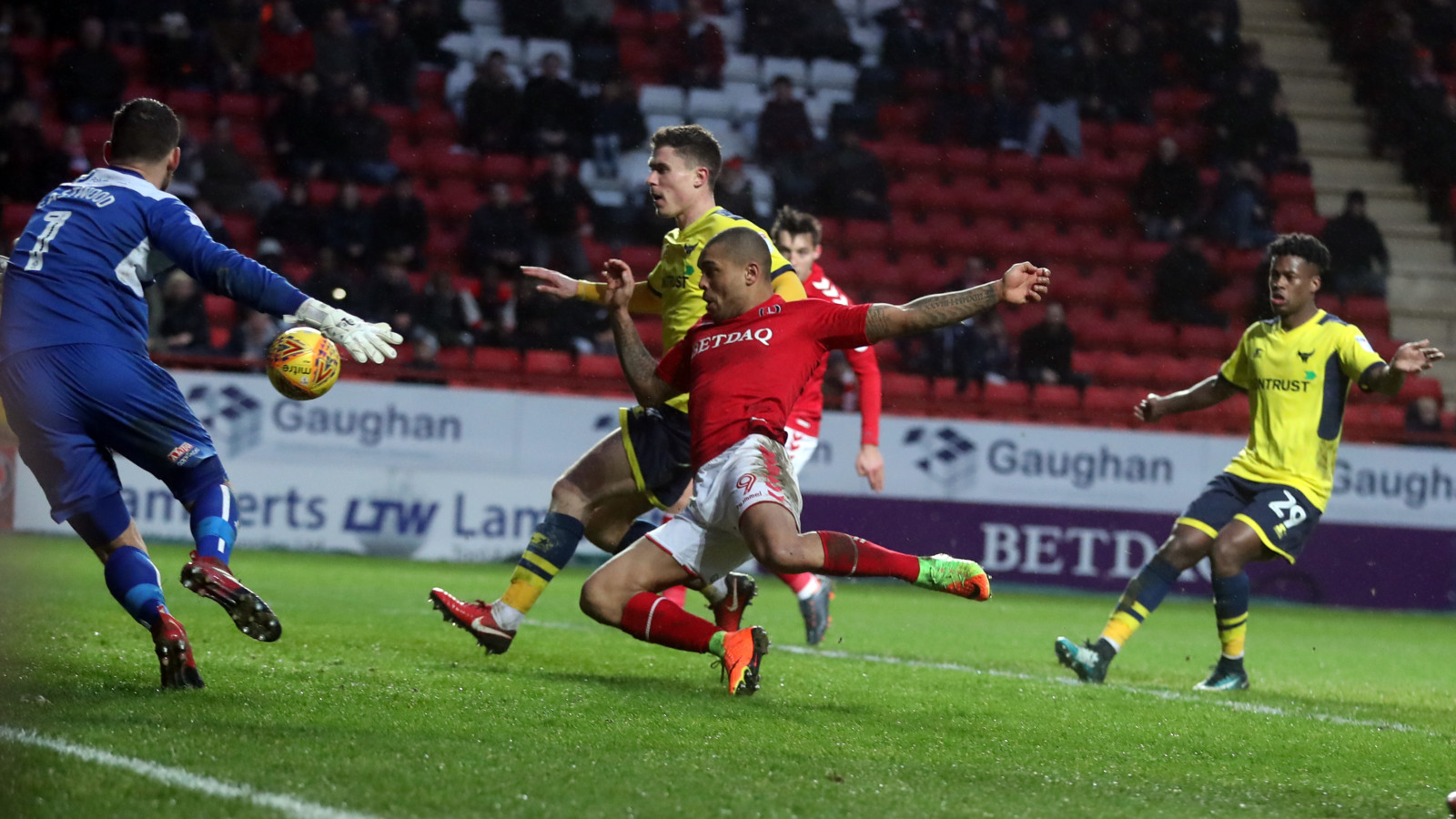 Karl Robinson sat down with the local media on Thursday morning to preview Charlton’s weekend clash against Doncaster Rovers.

On the team’s focus

“We have one common goal and that is to be successful as a group. All these things this year and all the turmoil away from the ground that’s been going on above our heads, we’ve had to stay focused.”

“We’ve got a difficult game on Saturday against Darren (Ferguson) and I know his teams are very well prepped, very well coached. He’s an honest person that knows the game inside out and his teams are always one of the most difficult challenges I’ve come up against.”

“Take the goal away, I think I’ve said consistently to you over the last two weeks that he’s getting better and better and better. Josh has been top of the physical data in training for two weeks. Him and Ahmed Kashi have been blowing our GPS sets out of the water. Take the goal away from the two of them, those two have been top of our physical data for the last two weeks. I don’t know what Kashi was doing in that position (for his goal on Saturday) but him and Josh, I thought that was their best games of this season. I thought they were unplayable. Kashi reduced his touches, he made more forward passes and more interceptions, he made more challenges. He loves playing alongside Jake (Forster-Caskey), when Kashi goes (forward), he knows Jake is going to have that experience to sit underneath the ball.

“Josh has been outstanding all season, ok he’s not scored enough goals, we know that and that’s what he’ll be judged on fundamentally but there are other elements that we have to look. To go through all that (transfer) speculation on Wednesday and then to train the way he did amidst all of that and to come up with a goal. When you see the goal, when there full back makes the mistake and Jay Dasilva retrieves the ball, Josh is still 30 metres from where he makes contact with at least six players in between him and the goal. He runs past everyone head down, chest up and away he went. I’m so pleased for him and I just hope that’s the start.

“He’s back in the squad, he’ll travel on Saturday.”

“We’ve put out today eight weeks as a timescale but when it is a tendon issue with the hamstring there is not great evidence that can support an exact date. Some will tell you 10-12 weeks, some will tell you five-six. So many different recover so much quicker (than others), so we’ll just see how he recovers. It will be more about the boy’s recovery than what some papers will tell you.

“He is (devastated) but what he went through last time is 10 times worse than what he went through this time and hopefully we’ll certainly have him back for the last part of the season, which is the main part of the season. We’ve got Sullay (Kaikai), Reevesy (Ben Reeves), Marshy (Mark Marshall), Tariqe (Fosu), (Michal) Zyro, Nicky Ajose and Josh Magennis so we are still very, very loaded in that area.

“It’s not like we’re overly worried about the players we’ve got out. I can handle one or two (injuries), earlier in the season we had six, seven, eight out, so it’s not much of an issue even though he is a top player and one that we are going to miss.”

“I think Richard has been excellent at that, very constant in his messages and I think fans, well I hope fans appreciate his honesty.”