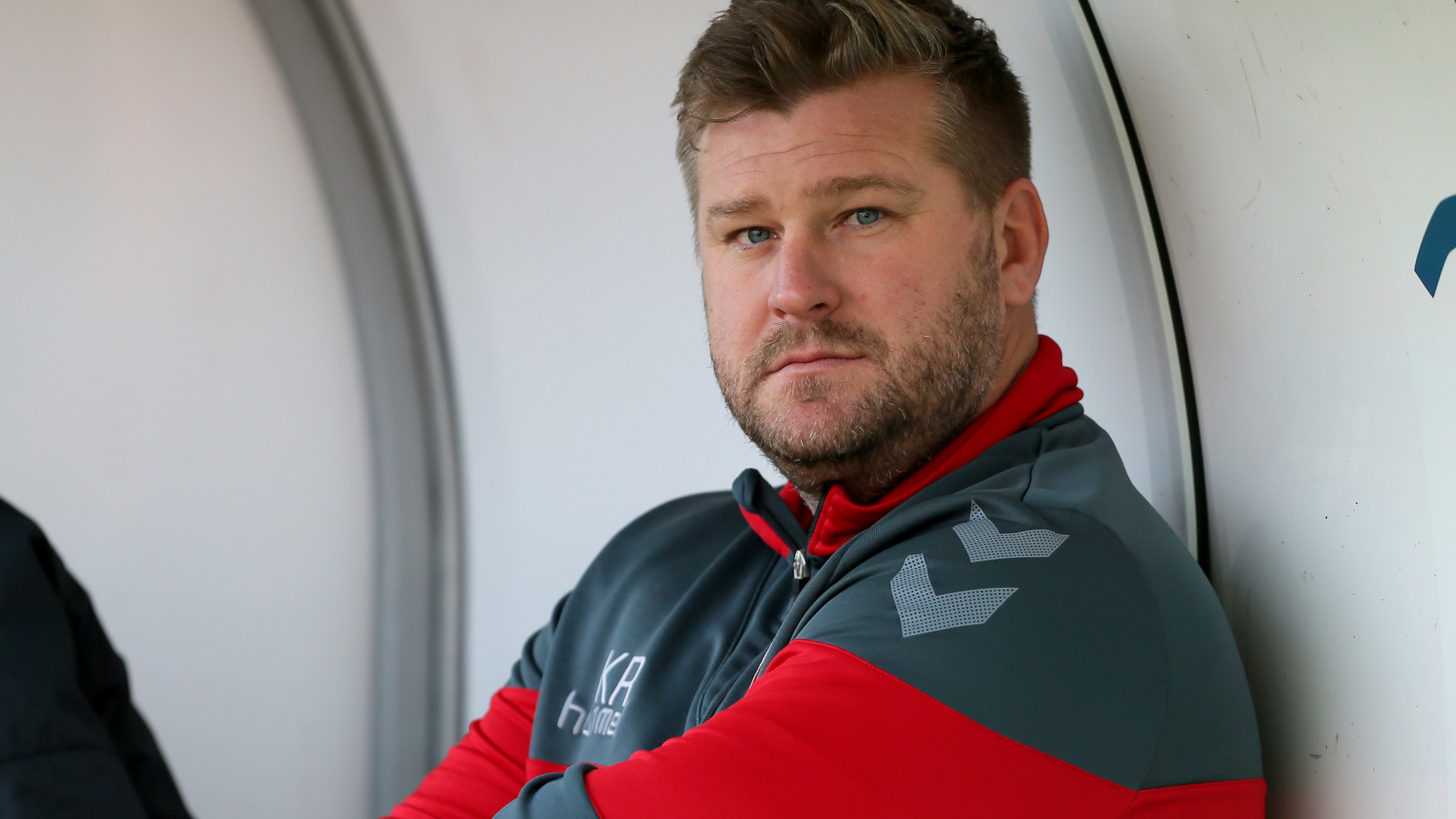 Karl Robinson says that his side will come into Tuesday night's promotion six-pointer against Bradford City in a positive frame of mind.

Charlton have been frustrated in their last two matches, letting points slip in stoppage time against Oxford United and Doncaster Rovers.

The Addicks dominated the whole match at Donny on Saturday and, although they were unable to claim a deserved three points, Robinson says that their excellent performance at the weekend means they will head into the Bantams clash full of confidence.

"We've got tremendous belief in ourselves," said the Manager ahead of the game against Simon Grayson's Bradford. "It's a game of football that we want to win and we've worked really hard on getting ourselves right for the game.

"It's strange because Oxford had a new Manager, MK will have a new manager when we go there and Bradford will too. In three of these four games, the opposition will be a totally different proposition to what they have been in recent weeks.

"It's hard to predict and Simon is a really good manager and we know that he will have his team fully motivated. They'll be well drilled, even though he hasn't been there long."

Robinson admitted that Charlton's last two results have been hard to take but that his team are ready to bounce back.

He said: "It's frustrating. If you look at the game we threw away against Oxford, that was a bit more tactical. We were a bit open and we got picked off.

"If you look at the Doncaster game, we were in cruise control and our shape was impeccable. For the ball to hit someone's heel and loop over four of our players, that is something you can't really control.

"We've come into training full of positivity - and because of the way we played we almost feel like we got the three points on Saturday - and we are still in a very good frame of mind."