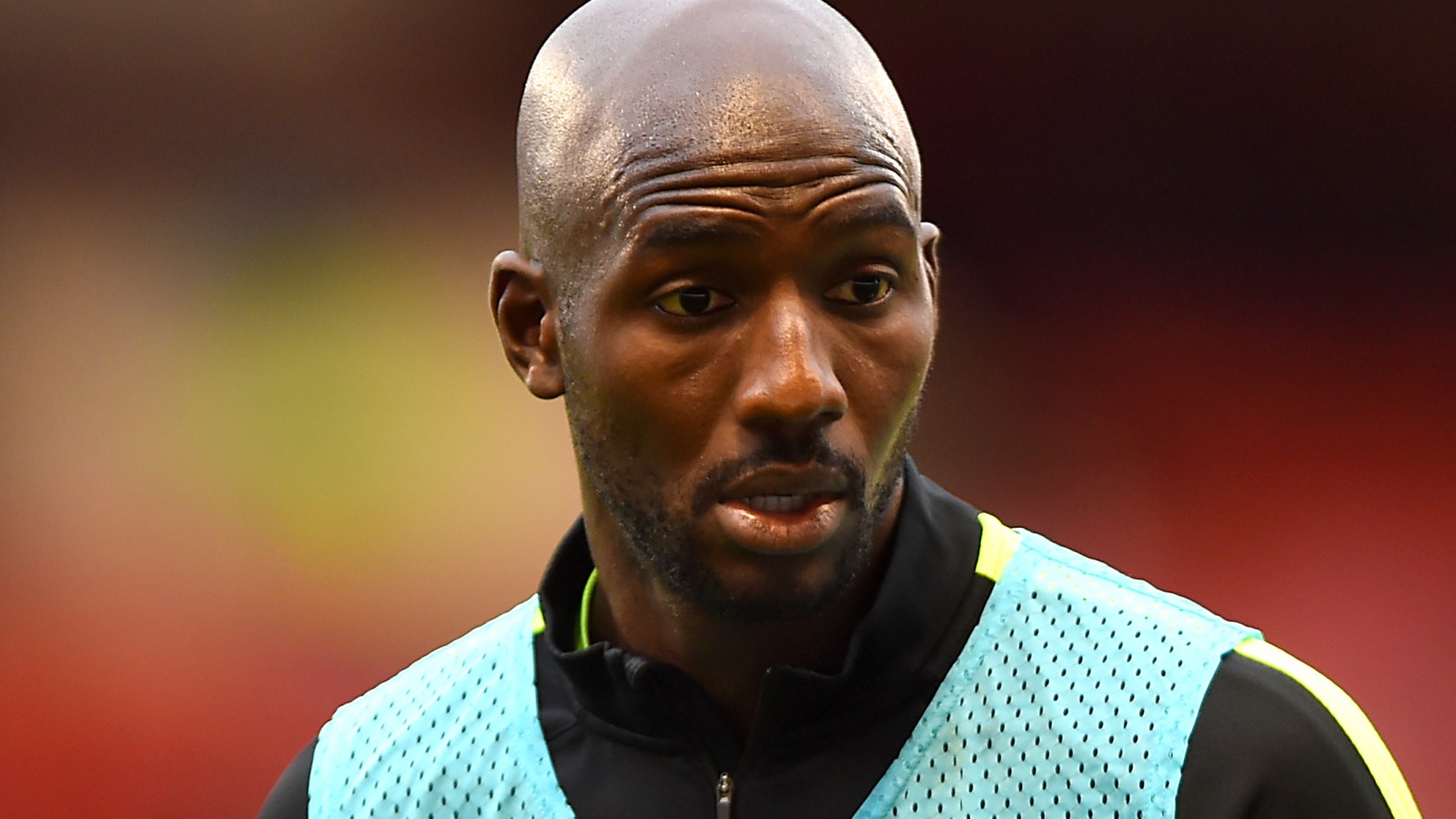 Former France international and Charlton midfielder Alou Diarra is back training with the club.

The ex-Addick, who made 45 appearances in red and white between February 2015 and May 2016, has been without a club since leaving Nancy.

He took part in his first session on Monday morning and Manager Karl Robinson says that Diarra - who played in the 2006 World Cup final - is welcome to keep training with his squad as he bids to keep up his fitness.

Robinson said: "He still has a place locally and he's spoken with Jacko, Kashi and a few others and wanted to come in. He's an impeccable character, a complete professional and is a great role model for some of our young players to speak to, watch and learn from."