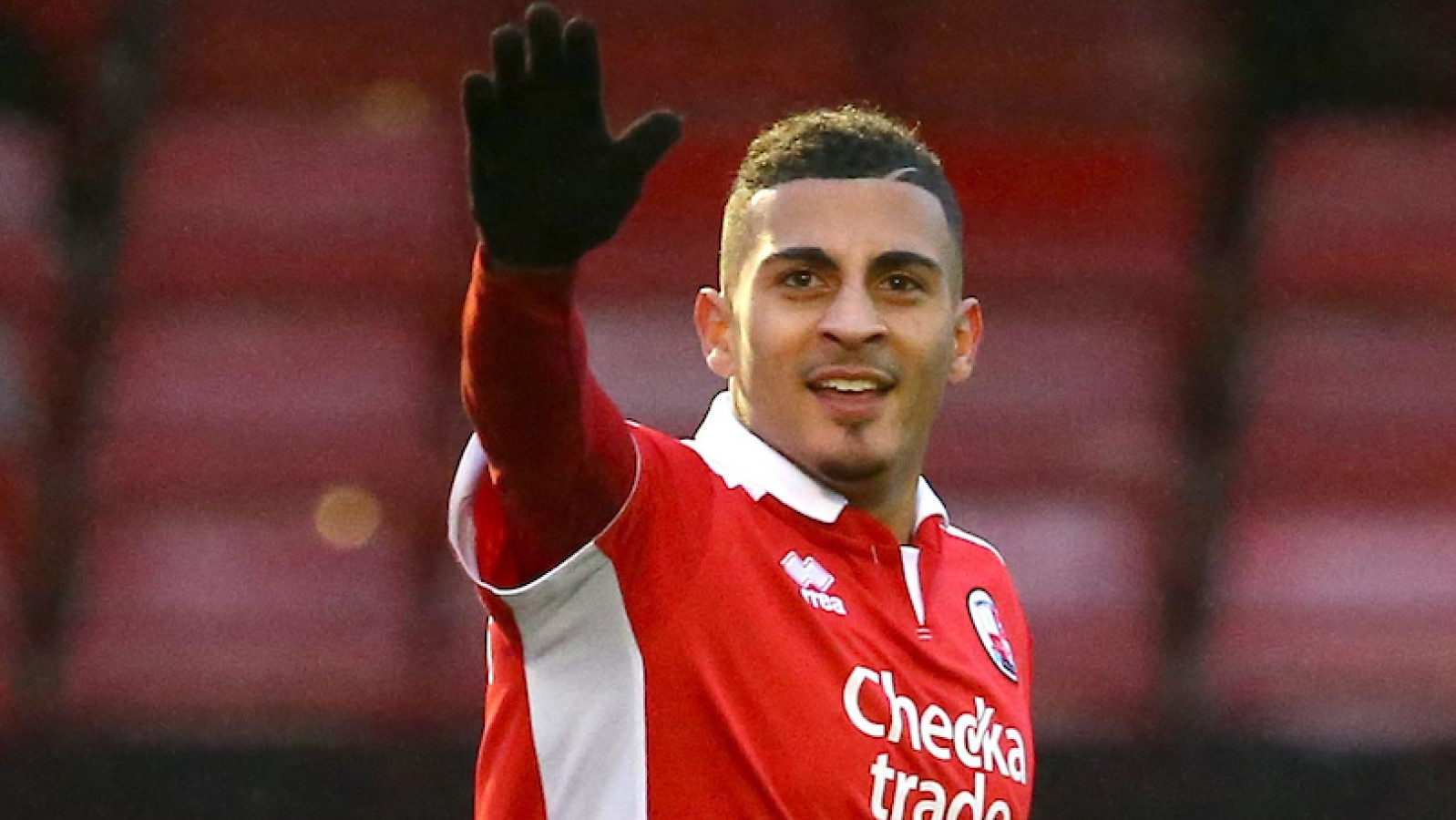 The striker, who is on loan at the League Two club until the end of the season, could not add to the three goals he had scored since arriving but still played his part in the victory.

Charlton’s Academy manager Steve Avory believes the 20-year-old is benefitting from playing regular first-team football, something he needs at this point in his career.

He said: “It is important and obviously Karl Robinson felt that having had Karlan in and around the first team in the first half of the season, he wasn't able to give him that regular starting slot every week.

“I do feel he has built up important experience this season under Karl but clearly playing regularly is what he now needs. He needs to be starting every week and - from what we can see so far at Crawley - it has gone very well, particularly with him scoring goals.”

Brandon Hanlan played the full 90 minutes for Bromley in their 1-0 loss at Tranmere at the weekend.

The forward showed his pace and strength to fashion a chance early in the second half but fired his shot straight at Scott Davies.

Archie Edwards played the full 90 minutes and was part of a defence that kept a clean sheet as Eastbourne Borough beat Poole Town 4-0 on Saturday.

George Lapslie was not involved in Chelmsford City’s 3-3 draw against Hemel Hempstead Town on Saturday. The midfielder will be aiming to be involved when Chelmsford travel to Oxford City on Tuesday.

Charlton host promotion rivals Shrewsbury Town at The Valley on Saturday. All tickets are just £5 for the match and you can get yours online by clicking here