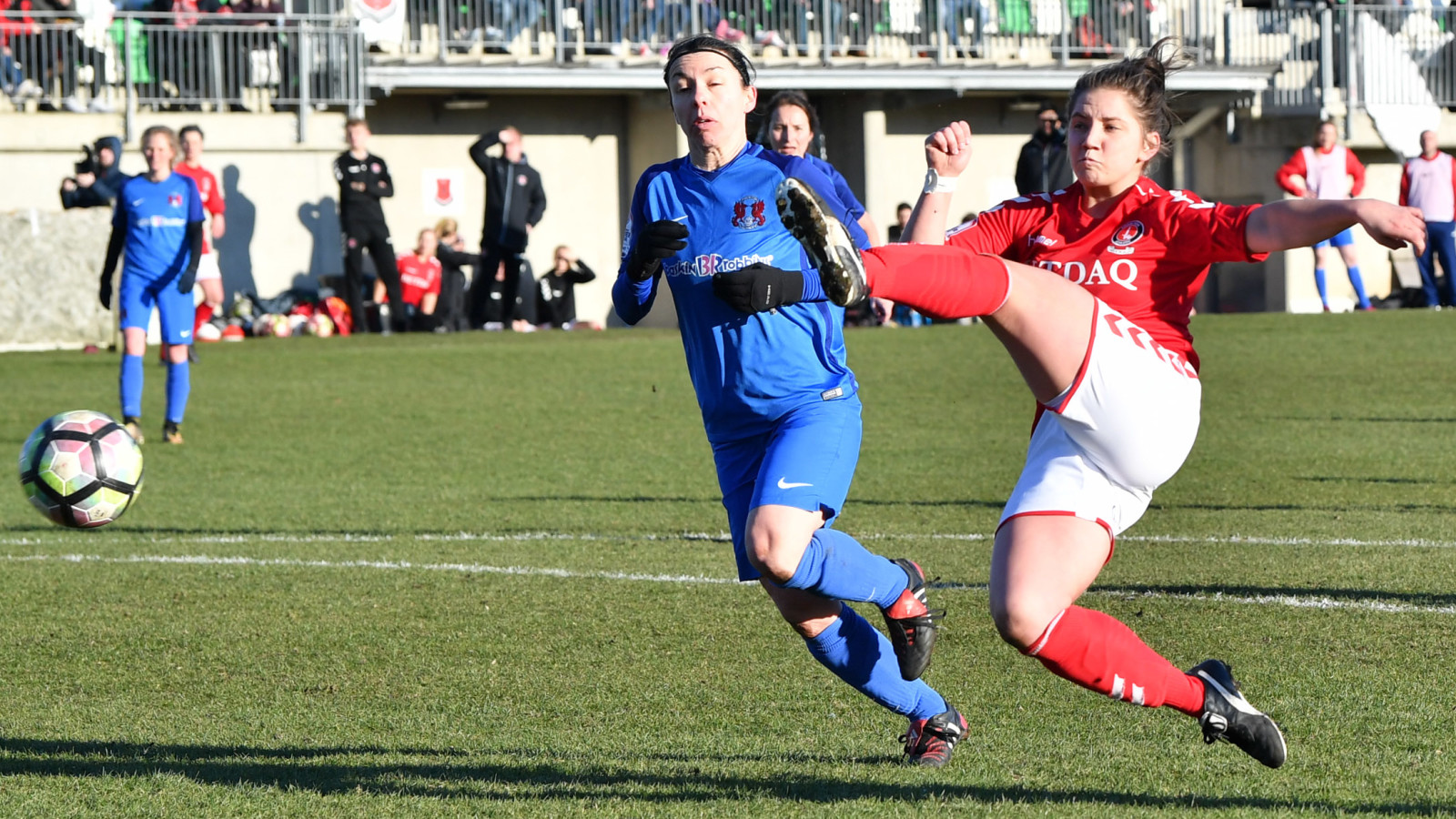 Charlton will face Crystal Palace in the final of Capital Women's Senior Cup after beating Leyton Orient 3-2 in the last-four on Sunday afternoon.

In a hard-fought game, it was Charlton who took the lead through Georgia Griffin. The young striker rounded the goalkeeper and slotted home in the 13th minute, following an inch-perfect through ball by Kit Graham.

Charlton enjoyed most of the possession in the opening 20 minutes but a mix-up at the back allowed Orient to draw level, with Belen Ripoll-Donton tapping home a low cross from close range.

And the O's went in front a minute after half-time when Katie Holmeback fired in a strike from 30 yards, but the Addicks drew level two minutes after the hour mark through Graham.

She turned two visiting defenders and arrowed a powerful shot into the net from the edge of the box.

Charlton were in the ascendancy and their winner arrived 18 minutes from time. It was Graham who claimed it. She connected perfectly with a cross from Charley Clifford, with her volley flying into the net and sending the Addicks into the final.