From the treatment room: The latest on Ahmed Kashi and Jay Dasilva 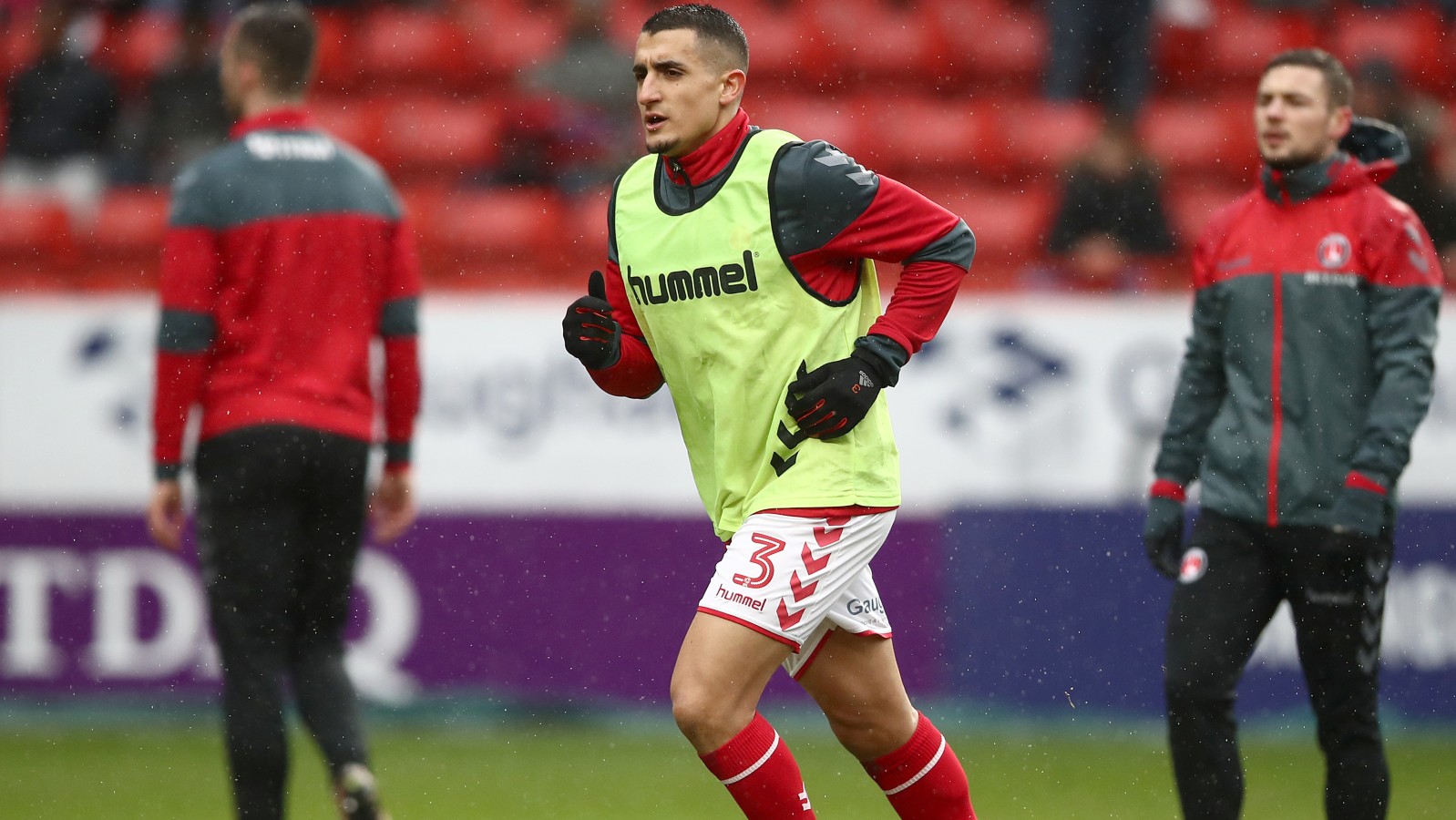 Head of Medical Services Alastair Thrush provides his weekly injury update ahead of Charlton's trip to AFC Wimbledon on Saturday.

Ahmed Kashi will spend at least the next four weeks on the sidelines after sustaining a plantar fascia tear underneath his right heel.

The midfielder felt a sharp pain in the closing stages of Saturday’s defeat to Shrewsbury and subsequent scans have revealed a small tear to the underside of his foot.

The injury is the opposite side to his previous Achilles issues. However, it will require a period of immobilisation in a boot to allow the tear to heal. In the meantime, Kashi will undergo further scans and investigations but at this early stage it is anticipated that he will be out for a minimum of four weeks.

Jay Dasilva had to be withdrawn after 72 minutes of Saturday’s game, after picking up an injury to his right ankle. Scans have revealed a significant high ankle sprain to the syndesmosis complex of the ankle.

Dasilva is undergoing further investigations with his parent club Chelsea, which will provide more information on the timeframe of his injury. At this stage, he is expected to be out for up to six weeks.

Stephy Mavididi could return to action for Charlton’s trip to Northampton Town on Friday, March 30th. The forward is continuing to progress well with his hamstring rehabilitation at Arsenal and is due to commence his running progressions at the end of this week.

Goalkeeper Dillon Phillips is set to return to full training on Thursday, after recovering from concussion. The stopper was injured against Ipswich U23s last Monday and has progressed through the stages of the formal return-to-play guidelines.

Phillips should be back in the squad for Saturday’s trip to AFC Wimbledon.

Billy Clarke is continuing to progress well with his gym exercises, following his ACL reconstruction surgery.