Robinson on disappointment at game postponement, training at The Valley and losing key duo to injury 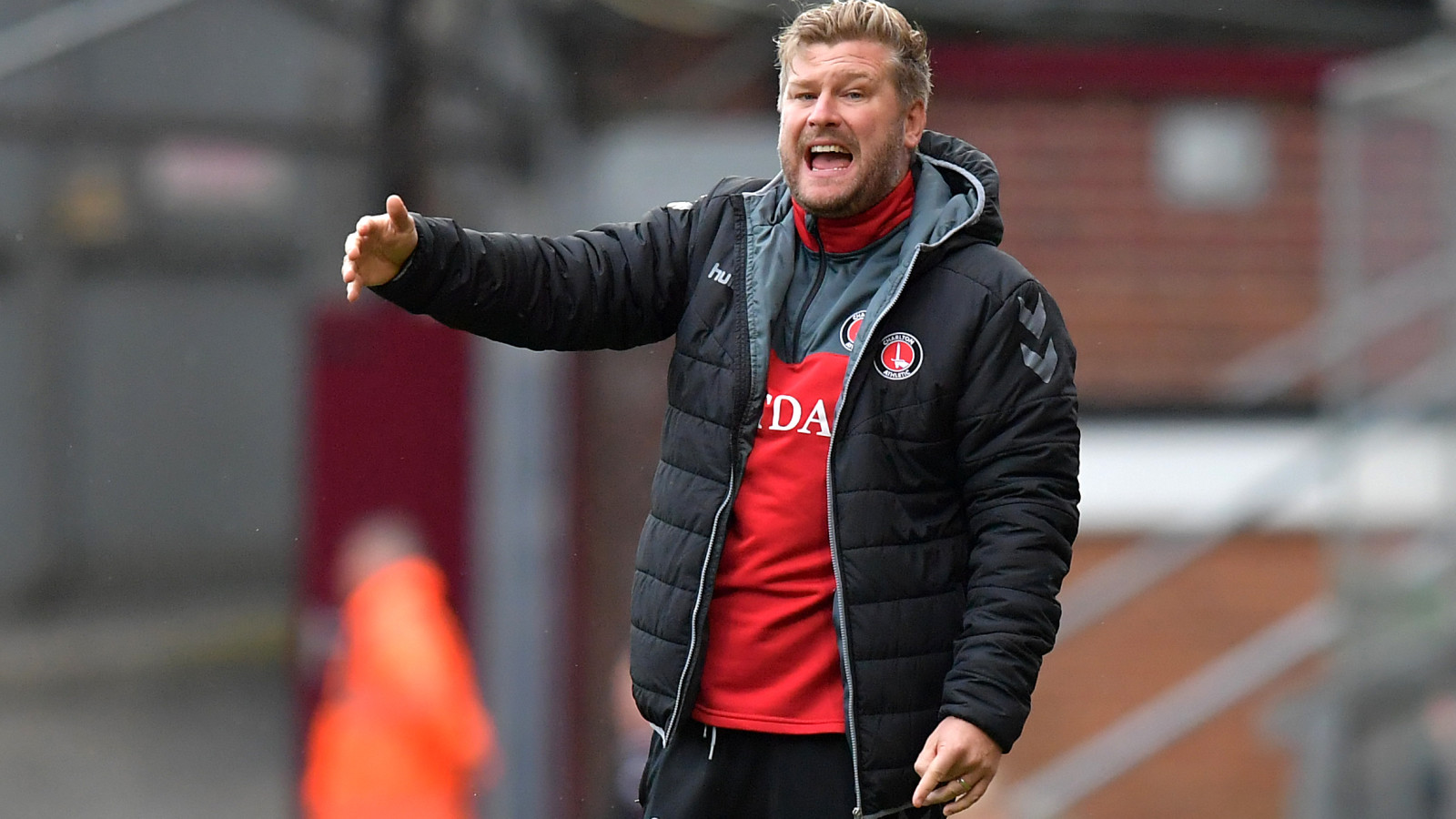 With snow covering much of the club’s Sparrows Lane training ground, Charlton Athletic trained at The Valley this morning.

A session was planned if tomorrow’s game against AFC Wimbledon was on and a separate one planned if the game was off.

Once confirmation came through shortly after 12noon that the game was indeed postponed, the Addicks began training.

Karl Robinson explained the early postponement meant a higher intensity training session. He added: “To get this into the legs today gives us that high intensity hit, that we probably would have covered (in the game) tomorrow.”

The full interview with Karl Robinson after today’s training session is available on Valley Pass.

On disappointment that tomorrow's game is off

“Yeah, we trained yesterday. Our pitch is obviously playable today. If it was here we’d have been available to play, whether the surrounding areas would have been a problem would have been down to the police and a security perspective and a welfare issue in some ways.

“We’re a bit disappointed, when you are in this industry you are always ready to play to the best of your ability but listen, the pitch wasn’t playable, it’s nobody’s fault. We’ve been in constant contact with Neal Ardley and his team. Obviously they’ve got Chelsea’s groundsmen looking after it so they’ve got some of the best out there to try and make the pitch playable but it’s not to be unfortunately.”

"The news we had this week, losing Ahmed Kashi and losing Jay Dasilva is the biggest blow we’ve had since I’ve been here. We put ourselves in a great position. It’s the first time, I think our physio has seen the injury of Ahmed and Jay’s one, the pitch gave way under his foot, you can’t really point fingers at anybody, it is just the luck we are having in that area at this moment is time is unbelievable. But we stay strong, we keep moving forward, we are very together, you can see that. They’ve trained very well today."

On being able to train despite the weather

"The groundstaff here at The Valley and the groundstaff at Sparrows Lane have been perfect. They’ve given us somewhere to train. Even I was on the tractor yesterday.

"Everyone has really played their part and we thank everyone who has given us the opportunity to train and keep our players in the condition we hope they can stay in for the run-in."

On the run-in with now three postponed games (Shrewsbury, Blackpool and AFC Wimbledon) needing to be played

"It’s going to be a real hectic run-in but these players have to be ready for one of the most difficult run-ins of their careers. Physically and mentally we’ve got get ourselves ready.

"We’re in a great position, we stay positive throughout the course of next week and we get ready for Saturday afternoon."

The full interview with Karl Robinson after today’s training session is available on Valley Pass.