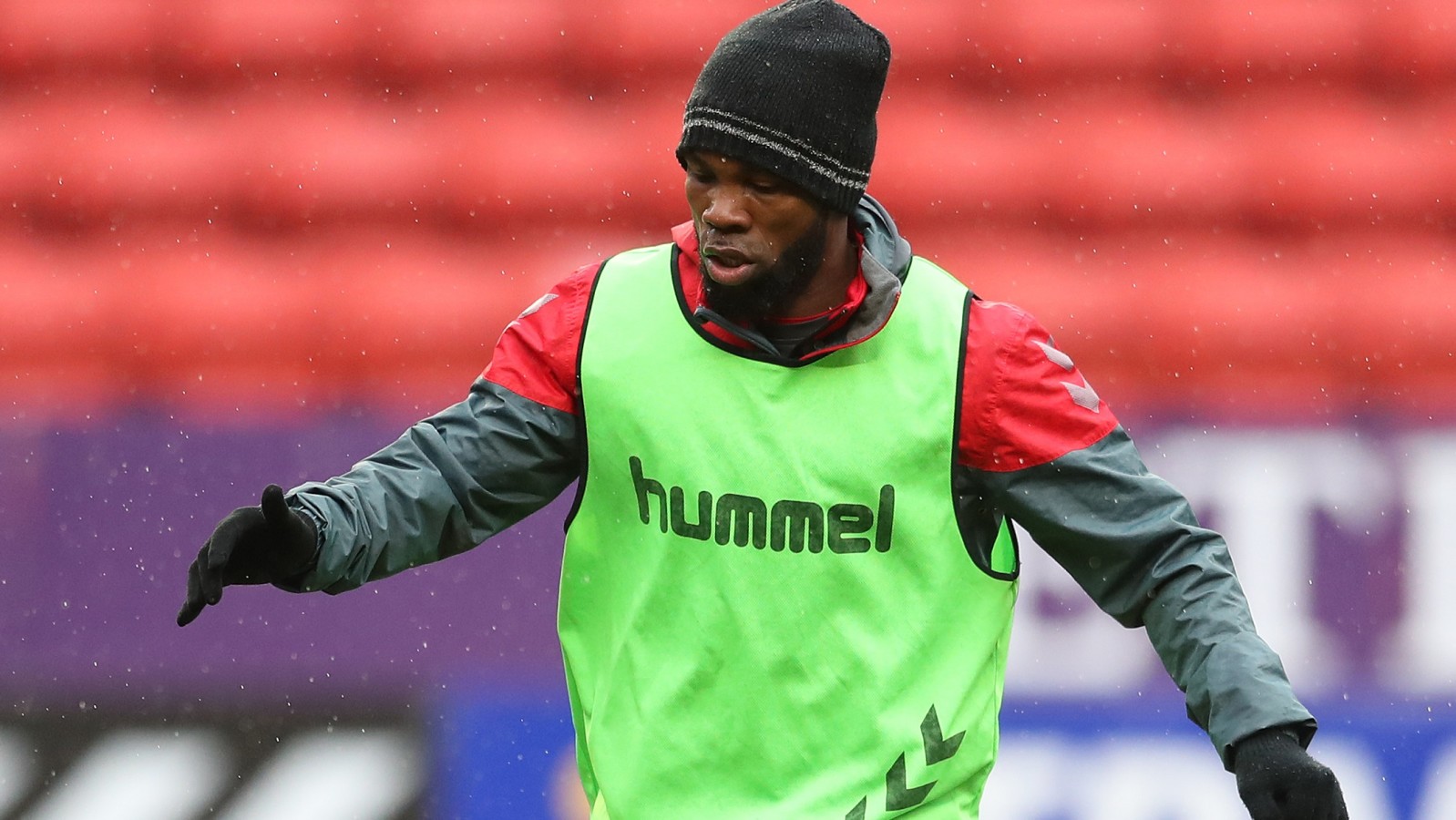 The winger said the Charlton squad had been hoping the Wimbledon game would give them the opportunity to bounce back from a 2-0 home defeat to Shrewsbury Town last Saturday.

Speaking to Valley Pass he said: “We want to bounce back from the Shrewsbury game and what better way to try and put it right than Wimbledon but obviously because of the weather we couldn’t do it. We’ve just got to prepare right and get ready for the next game.”

Despite the snow, the players were still able to train at The Valley on Friday and Marshall explained the weather doesn’t put him off: “I love the game, so whether it’s the cold weather, rain or sun, anything. As long as I get an opportunity to go out there, it’s something that I love doing, so even though it’s cold, all the boys are enjoying it, that’s the main thing. You love what you do and it doesn’t matter about the conditions. As long as you put a ball in front of most of us, we’ll run around.

“It was freezing but the gaffer made it fun. We played a bit of rugby, the boys enjoyed it, even though it was very cold, when you add a bit of fun to it and running around, it kind of makes it easier.”

You can watch the interview and footage from Friday’s training session here on Valley Pass.