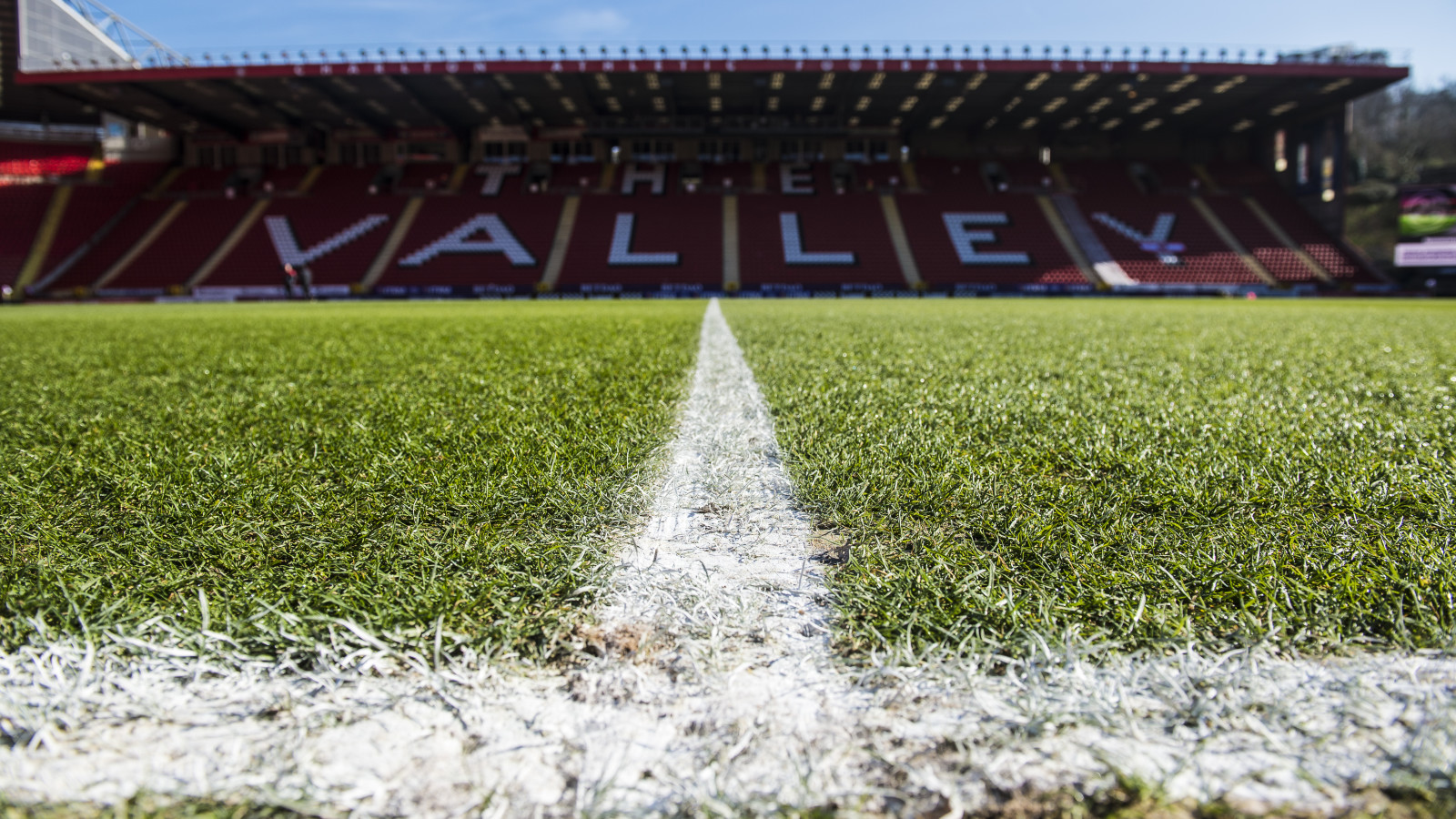 Charlton Athletic provide the below statement regarding Tuesday's story in The Sun concerning a leaked video of current and former players...

The video is from October 2016 and was filmed during an international break and shared on a private WhatsApp group.

The video contains language directed at Charlton teammate Mikhail Kennedy and a comment at fellow teammate Josh Magennis’ expense. The club has spoken to Kennedy and Magennis and both confirmed they took it in good spirit. Both confirmed there is no bad blood between any of the individuals involved.

Despite that, Charlton Athletic and the players in the video that are still at the club would like to apologise to anyone offended by the language in the video. The club and those involved agree that the language used is unacceptable.

The Manager has spoken to those players and they will be disciplined internally.