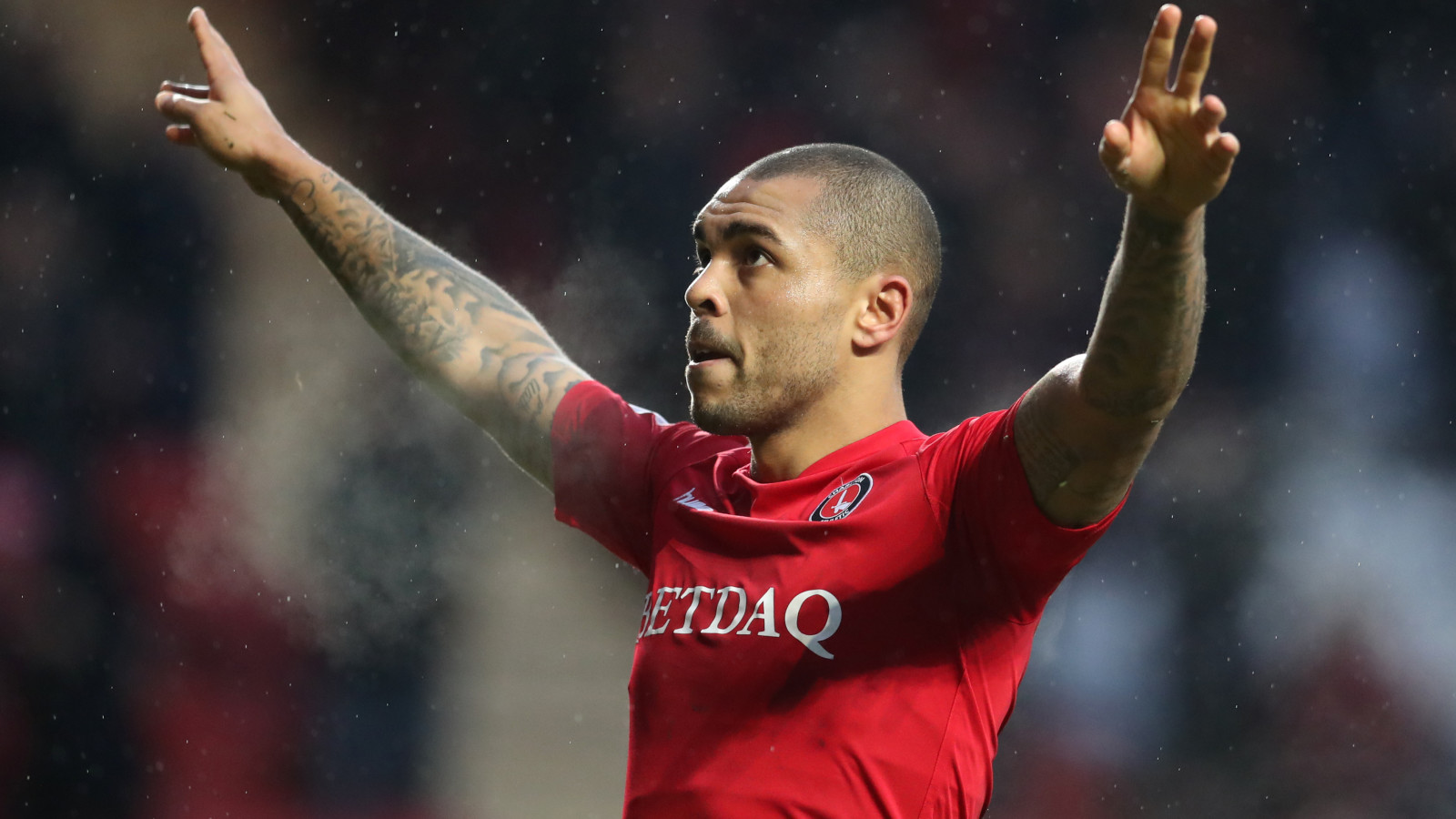 Charlton striker Josh Magennis has been named in the Northern Ireland squad for their friendly against Korea Republic on Saturday, March 24th.

The forward is a regular in Michael O'Neill's team and, so far this season, he has made five appearances for the Green & White Army, scoring three times.

Magennis has netted 11 goals for club and country in 2017/18, with his most recent strike coming in the Addicks' 2-1 victory at Milton Keynes Dons last month.

Northern Ireland's friendly falls on the same day as Charlton's Sky Bet League One fixture against Plymouth Argyle at The Valley.

As always, the Addicks require at least three players to be called up by their national teams in order to postpone the match. The club will keep supporters informed of any further international call-ups.

Charlton's next Valley action sees them take on Fleetwood Town at The Valley. Tickets remain on sale and you can purchase yours online by clicking here.