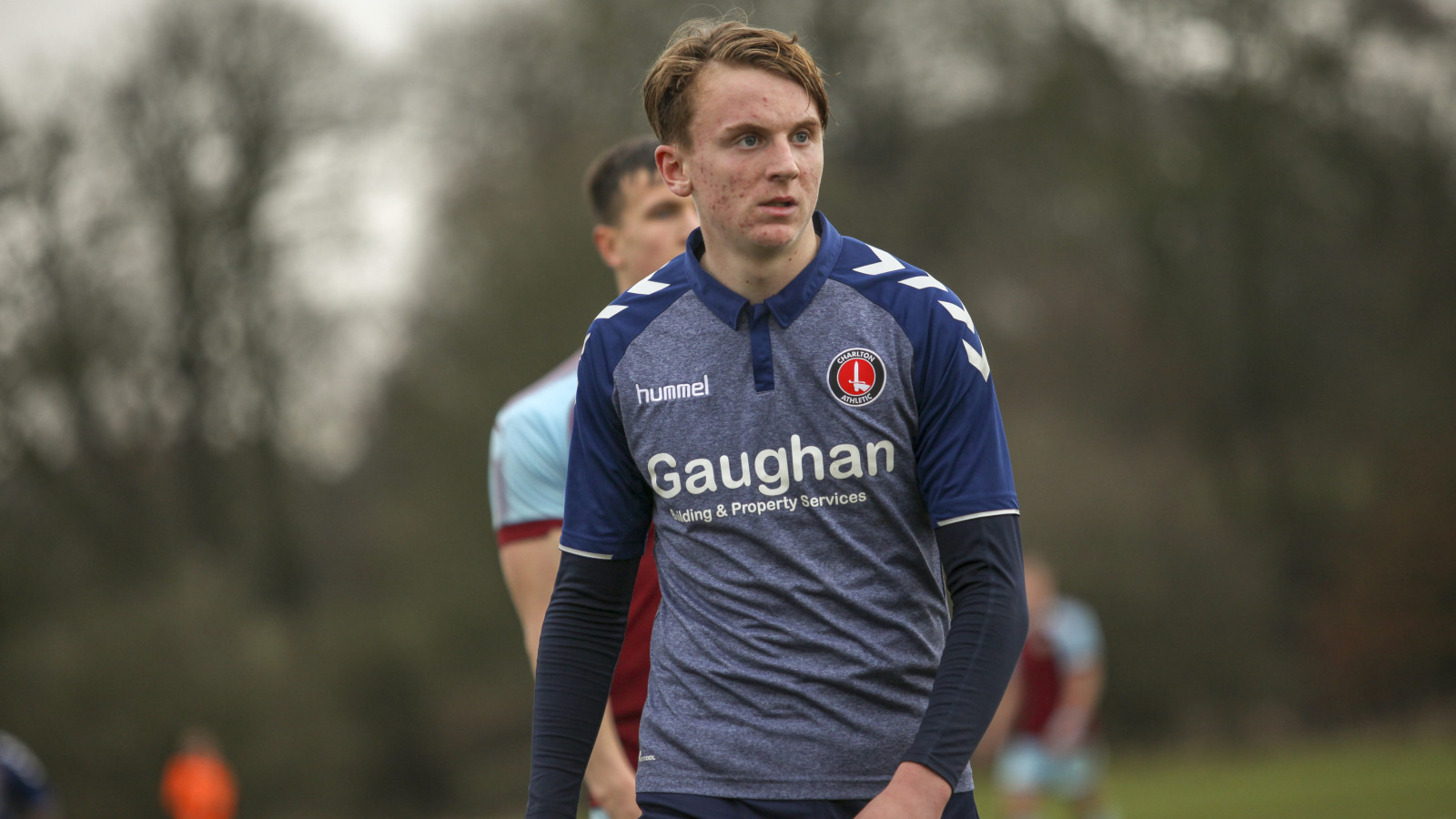 Alfie Doughty was on target as Charlton's U18s extended their unbeaten streak to seven league games at Burnley on Saturday morning.

The left-sider put the Addicks ahead after 36 minutes and the strike looked as if it would earn Sergei Baltacha and Hamza Serrar's side a seventh successive win in Professional Development League 2 South, only for a stoppage time penalty to snatch a point for the Clarets.

The result leaves Charlton fourth in the table and one point shy of an end-of-season play-off place.

The Addicks had a good chance to break the deadlock early on when Luke Carey glanced on a delightful Ben Dempsey cross, but Burnley goalkeeper Conor King was able to save.

Doughty forced King into action again when he drove forward from the half-way and fired into the keeper's arms and, on 36 minutes, the Addicks wide-man would get his goal.

He cut in from the left flank and, after having a look up, picked out the bottom corner with his weaker right foot.

After the break, Harry Pollard put Kareem Isiaka in on goal, only for King to rush off his line and stifle the danger, and the stopper then got his palms in the way of a powerful Brendan Sarpong-Wiredu strike.

The Clarets snatched a point in stoppage time when they were awarded a penalty. Jordan Cropper stepped up and fired his spot-kick underneath goalkeeper Joseph Osaghae and the points were shared.