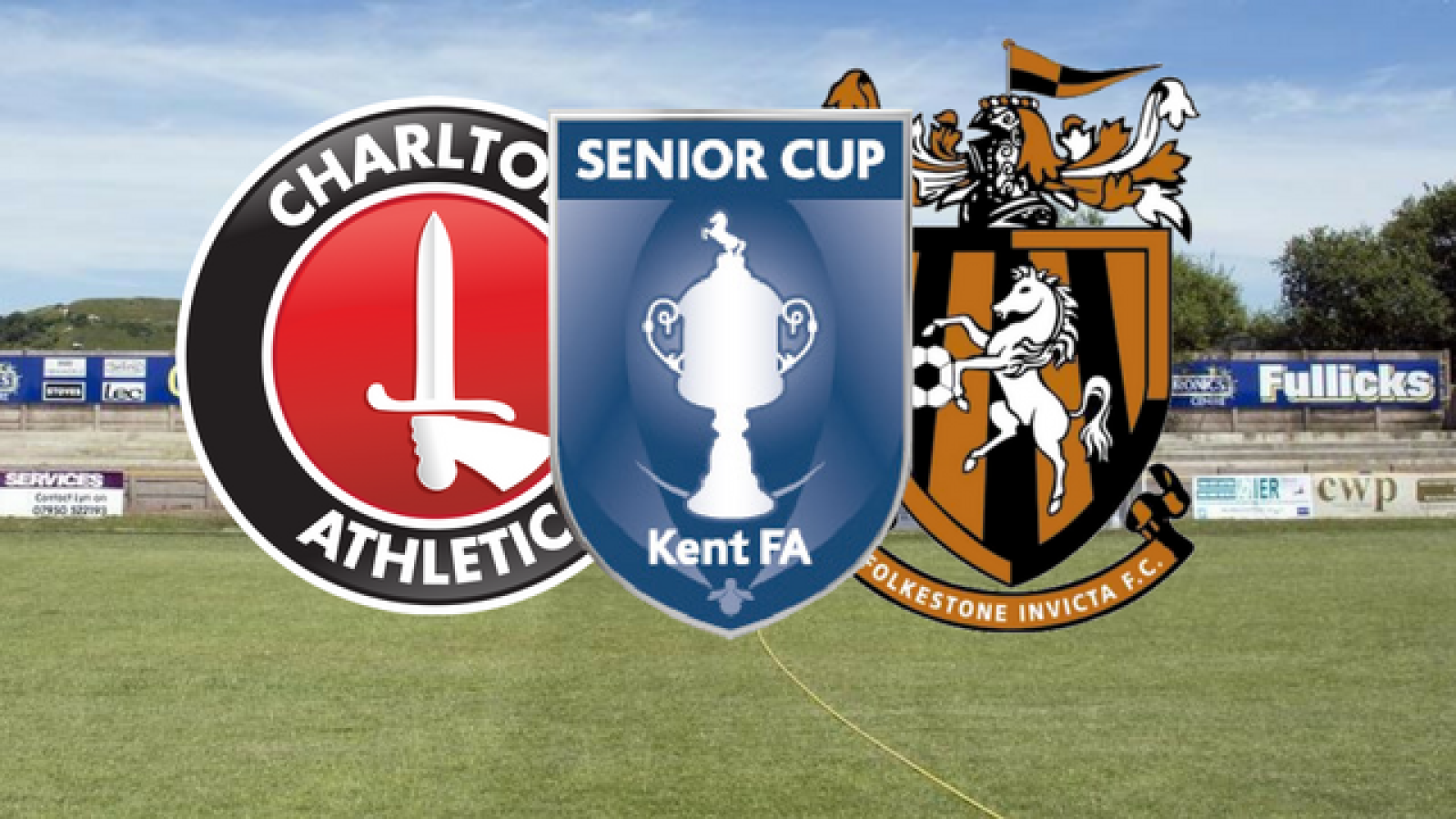 Jason Euell’s U23s will be hoping to book their place in the final of the Kent Senior Cup when they take on Folkestone Invicta at the Fullicks Stadium on Wednesday evening (7.45pm).

The semi-final tie will determine who will advance to take on Maidstone United for the right to lift the trophy which Charlton last lifted in 2015.

Charlton’s last meeting with Invicta came in the first round of the competition in September 2014 with Bradley Jordan scoring the only goal in a 1-0 victory for Euell’s side and this time they will be hoping to reach the final for the first time since 2016.

The Addicks fell at the final hurdle against Dartford two years ago, but lifted the trophy in 2015 after beating Gillingham at the Priestfield Stadium, claiming the Kent Cup crown for the second time in three seasons.

The young Addicks come into the game off the back of an emphatic 6-1 victory over Coventry City at The Valley on Monday afternoon, while Folkestone currently sit top of the Bostik Premier Division.

Admission for the match is just £5 for adults, £3 for concessions and £1 for U16s

Valley Pass will be streaming the semi-final tie on Wednesday from 7.30pm as well as next Sunday’s Women’s FA Cup quarter-final between Arsenal Women and Charlton Women.

A Valley Pass subscription costs just £60 for 12 months or can be purchased for £6 per month. A 48 hour pass is also available for £4.

As part of your subscription you'll have access to the full Valley Pass archive which dates back to the 1940s and contains more than 1,900 Charlton videos including:

• Every competitive Charlton goal from the last 27 years

• Highlights from this season of the U23s, U18s and women's team

You can subscribe to Valley Pass now by clicking here.