Solly: Words don't mean a thing - we have to put it right on Saturday 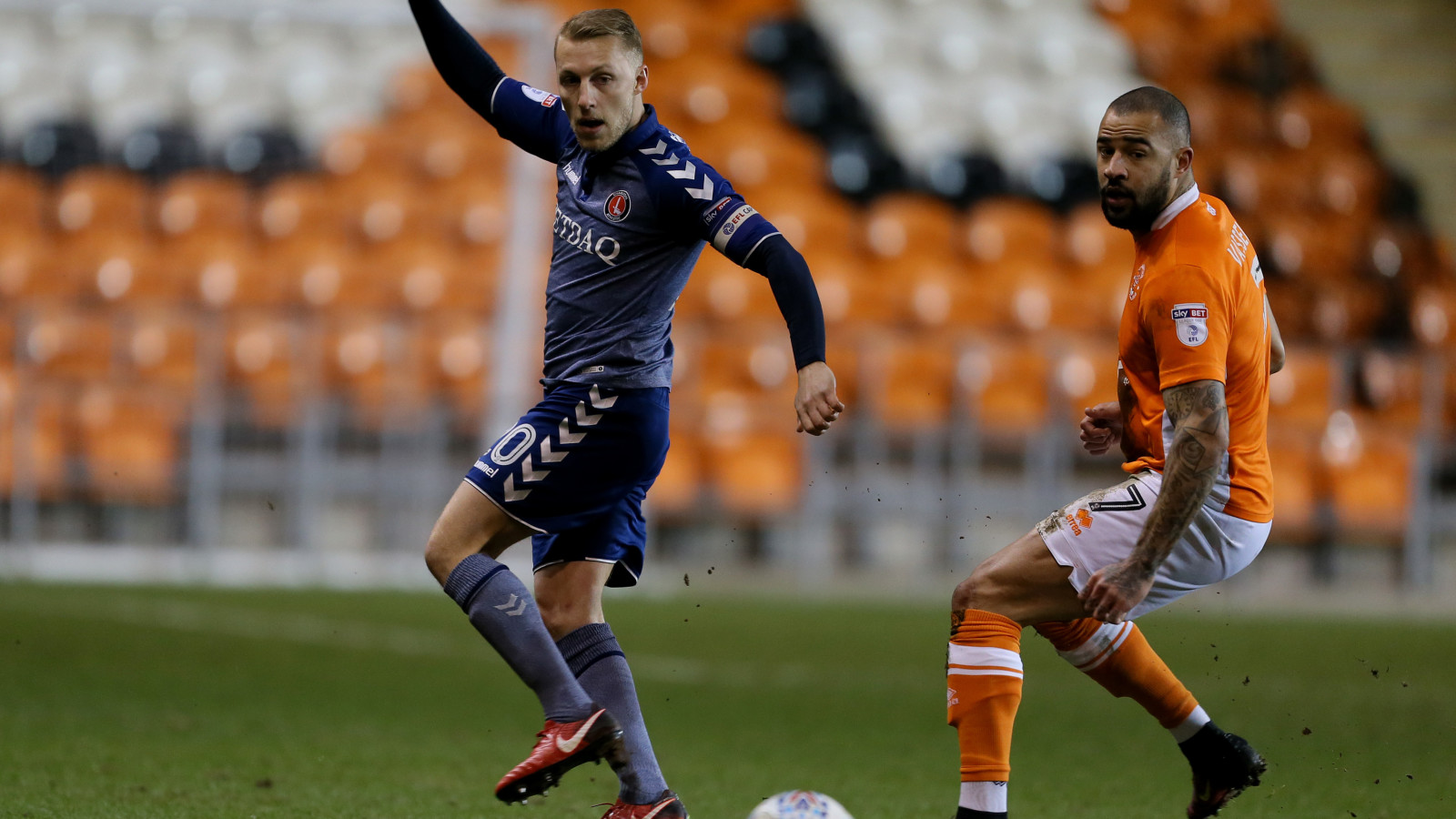 "Words don't mean a thing in this situation. I could say every cliché under the sun but it won't mean anything. It's up to us to put in a performance on Saturday and get three points - that's the only way we can win the fans back."

The Addicks were poor at Bloomfield Road but looked set to return to south-east London with a point, until Jimmy Ryan scored in the 91st minute to hand victory to the Seasiders.

And afterwards academy graduate Solly admitted that he and his teammates all need to look at themselves in the mirror.

"It was a disappointing performance and the gaffer told us straight that it wasn't good enough," he said. "As players, we know that and it is up to us to turn this around now.

"We are on a bad run of form. We have got to look at ourselves now and put it right on Saturday.

"We had one or two half chances but as a team we aren't performing at the moment. We can't blame the forward boys because we aren't creating enough chances from midfield and in defence we aren't helping them out enough.

"Everyone has got to take a real good look at themselves in the mirror but we have got to stick together. We have to look at ourselves as individuals but we need to work together as a team and put this right, starting with Fleetwood at home. That is a massive game for us."

The defeat was the Addicks' third in a row in Sky Bet League One and leaves them five points outside the play-off places, albeit with a game in hand.

Solly said: "As a player, there is no point in even looking at the league table if we aren't going to win games. We still feel like we are in a position to get there [into the play-offs] but unless we start winning then nothing will change.

"It's all on us. If we win enough games then we will make it and if we don't then we won't."

Solly extended his thanks to Tuesday's traveling Addicks, with 264 having made the trip to Bloomfield Road.

He said: "It's an unbelievable effort from them and we can't thank them enough for the support they give us. It wasn't good enough from us and I apologise for that but we'll look to put it right on Saturday now."