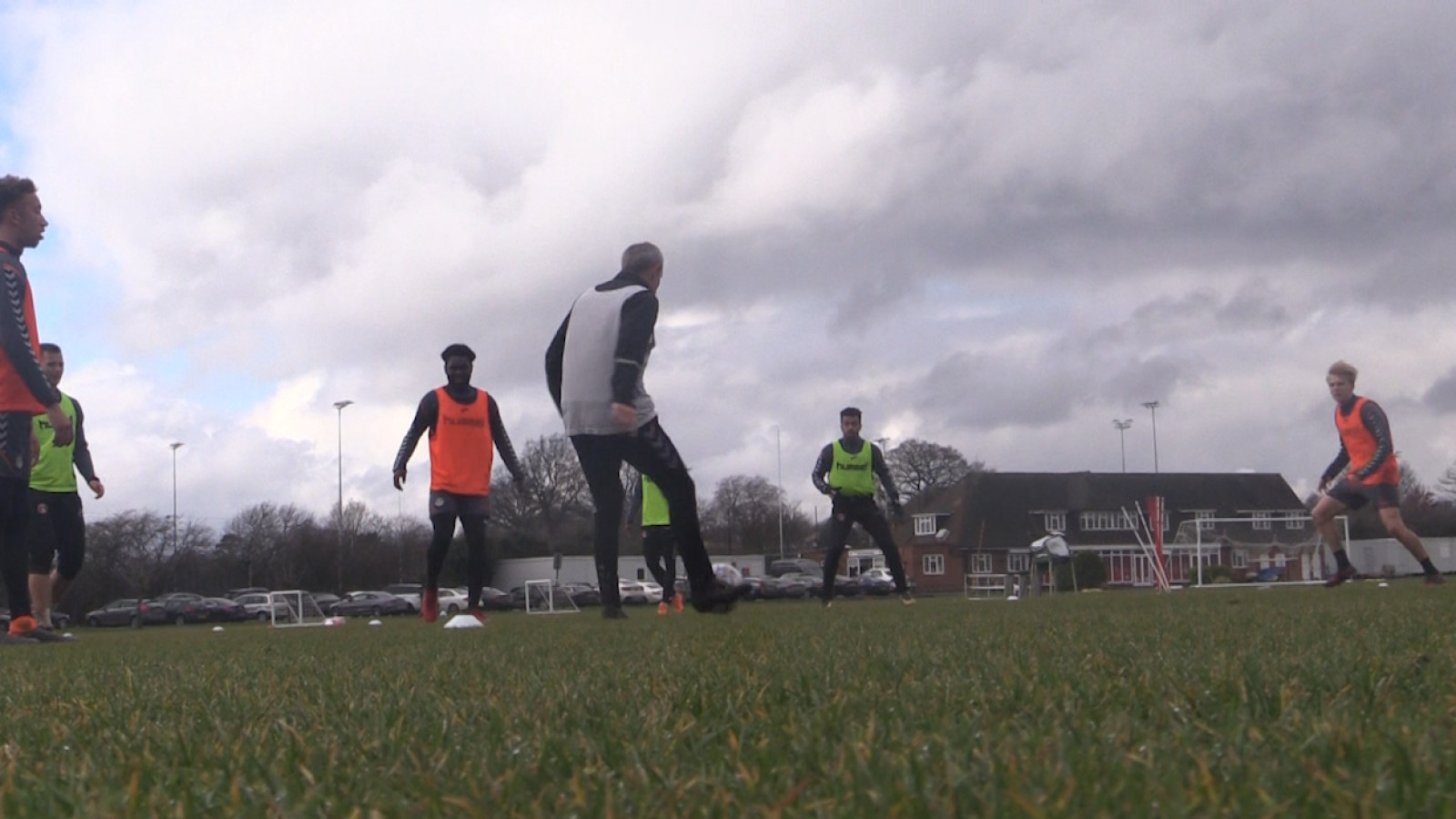 Supporters can warm up for Saturday's important Sky Bet League One clash against Fleetwood Town at The Valley with a host of video content on Valley Pass.

Manager Karl Robinson revealed at his pre-match press conference that the Addicks will be without Chris Solly and Lewis Page for the match, with the duo both picking up injuries at Blackpool in midweek.

The boss' pre-match presser is available to watch in full by clicking here.

Tuesday's reverse at Bloomfield Road saw the Addicks slip five points outside of the play-off places, though they do have a match in hand, and YouTuber Jamie Boxall worked alongside the club's media team to document the evening.

You can watch his full away-day vlog, which features the journey to Lancashire, the build-up to the match and the game itself, by clicking here.

Since Blackpool, the squad have been working hard to prepare for Saturday's clash against Fleetwood. A smaller training group were out on the grass on Thursday, as Lead Sport Scientist Josh Hornby explains.

He said: "The lads got back late from Blackpool on Wednesday, at around 4.45am, and the ones that have played significant minutes recently remained inside [on Thursday] to do some off-feet recovery: some work on the bike, some foam rolling stretches and some soft tissue work with the physios.

"Thursday was an intensive session with a smaller group of lads and it was about making sure they are ready, if called upon.

"The main thing with the ones who are playing is the recovery, making sure they are in peak condition for every game. With the ones that aren't playing, we have to make sure their metres are being topped up so that they are ready to step in when needed."

This week's Behind the Scenes at the Training Ground is available to watch in full by clicking here.

Not at The Valley on Saturday?

Valley Pass members can listen to live audio commentary of the match against Fleetwood and you can visit Valley Pass by clicking here.