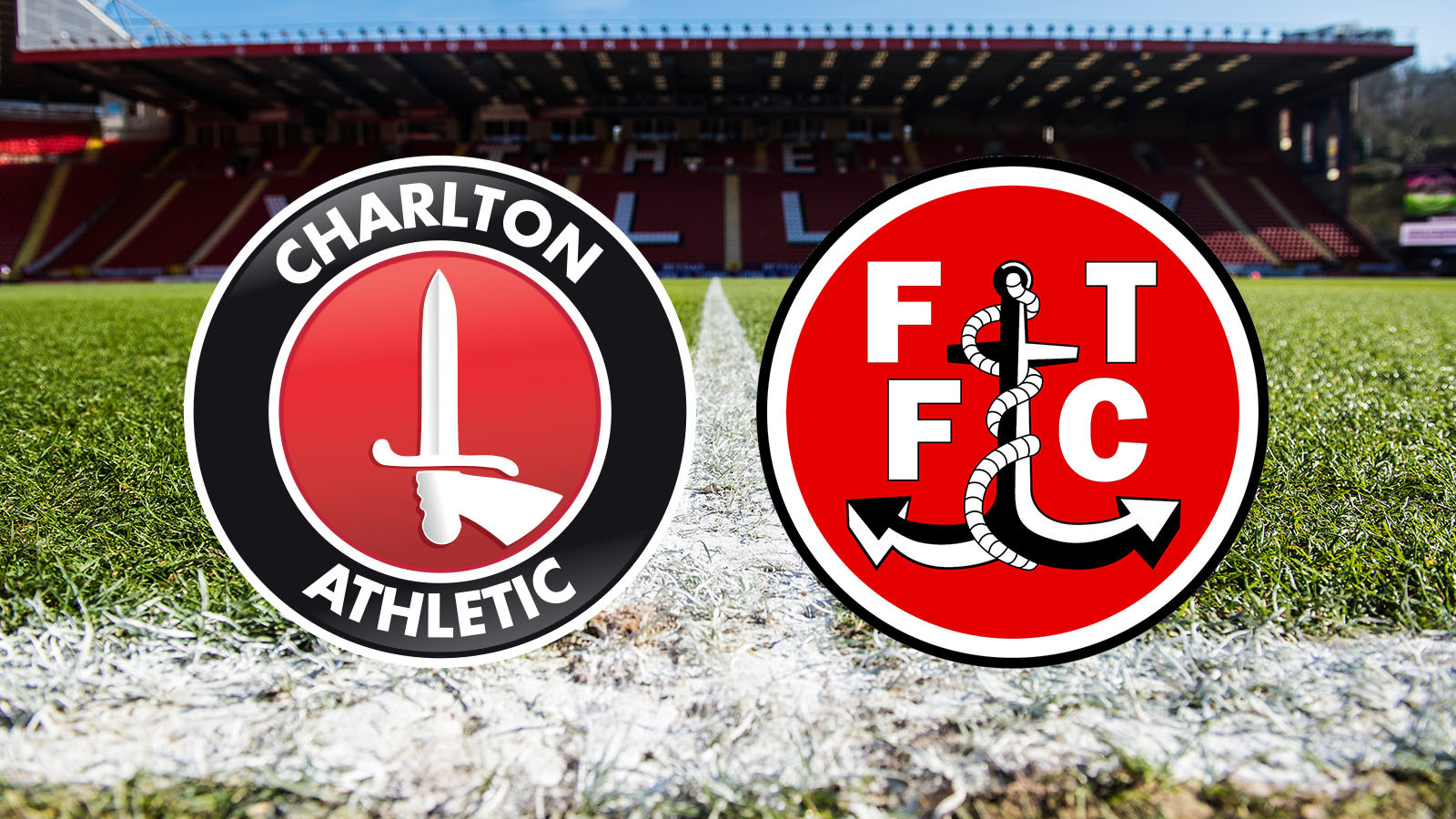 Charlton will be desperate to return to winning ways when they host Fleetwood Town at The Valley on Saturday afternoon (3pm).

The Addicks have seen their play-off bid derailed in recent weeks, losing their last three games, but Karl Robinson's men still only sit five points outside of the top six and have at least one match in hand on the majority of their promotion rivals.

Tuesday's reverse at Blackpool saw a dip in the team's performance and is something that those in red are intent on putting right.

In Fleetwood, the Addicks' weekend test will see them come up against a side who have a new Manager at the helm. Experienced boss John Sheridan took the reins at Highbury Stadium at the end of February and has so far presided over a pair of draws in his two matches in charge.

The second of those came against play-off chasing Plymouth Argyle on Saturday afternoon and a win could move the south-east Londoners to within two points of sixth place.

Charlton will be without Chris Solly and Lewis Page, who both picked up injuries at Blackpool on Tuesday night. They join a lengthy injury list that also includes Ahmed Kashi, Billy Clarke, Dillon Phillips, Stephy Mavididi and Jay Dasilva.

Jason Pearce and Sullay Kaikiai are both doubts but the latter could return, having missed the midweek clash at Blackpool with a toe injury.

Fleetwood's only injury concern in on-loan Preston defender Kevin O'Connor, who has an ankle complaint.

Charlton and Fleetwood have only met three times in the past, and the Addicks have yet to taste defeat against the Cod Army.

The clubs' first two meetings came last season - and both ended in draws - and earlier this season Tariqe Fosu hit a hat-trick as Charlton earned a 3-1 win at Highbury Stadium.

Extended highlights from our win at Fleetwood are available to watch on Valley Pass by clicking here.

Mark Heywood will be the man in the middle for Saturday's match against Fleetwood Town at The Valley.

So far this season, he has officiated 26 games, where he has brandished 108 yellow cards and three reds.

Heywood last took charge of Charlton for the Addicks' 1-1 draw against Doncaster Rovers last month. Extended highlights from that game are available to watch on Valley Pass by clicking here.

Tickets for the match are still on sale and can be purchased in person from The Valley, by phone or by going online. Ticket prices start at:

Tickets can be purchased online or by phone up until 1pm on matchday, and right up until kick-off in person. You can purchase yours online by clicking here

As it is St. Patrick’s Day on Saturday, a special homemade steak and Guinness pie, topped with puff pastry, will be available to purchase. Priced at £6.50, the pie also comes with buttered mash, spring onions and gravy.

Saturday's Family Activity Zone will be open as normal between 1.15pm and 2.30pm, giving youngsters the chance to warm up for the game by playing FIFA, pool and table tennis. As well as that, the FAZ's all-new outdoor football cage will also be available to use again.