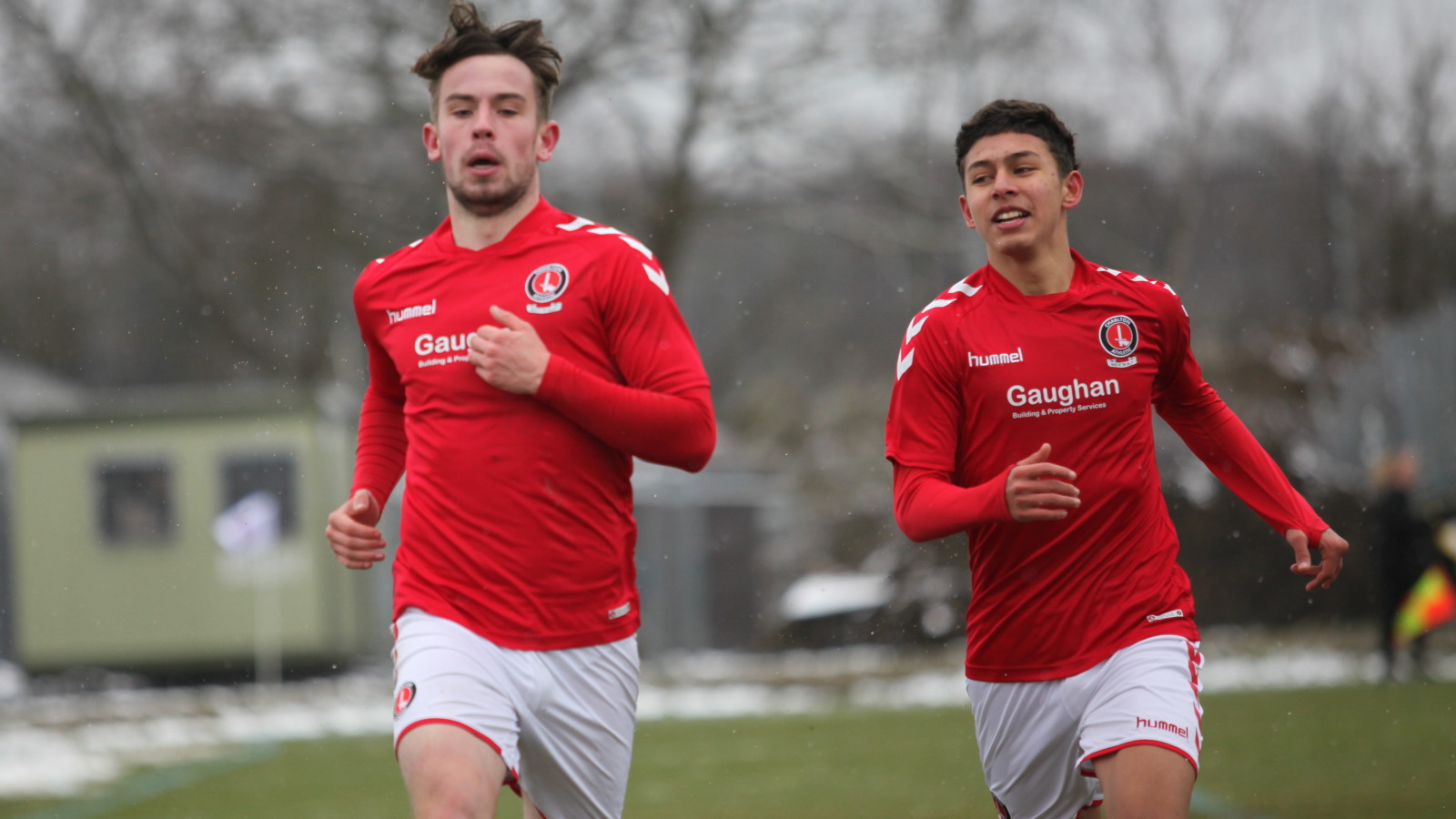 The U18s suffered a first league defeat in eight games as they emerged on the wrong end of a seven-goal thriller with Birmingham Cuty at Sparrows Lane last Saturday.

The visitors took a 14th-minute lead from the penalty spot following a trip in the box, but the Addicks were level on the stroke of half-time when Dan Birch bundled in from a corner.

10 minutes into the second half, Charlton went in front via Alex Willis, who took a neat first touch in the box before finishing low from 10 yards. But this topsy-turvy encounter would continue with the Blues finding an equaliser in the 63rd minute with a crisp finish from the edge of the box into the bottom right-hand corner.

The Addicks reacted immediately and scored straight from the restart via Willis again, this time finishing a flowing passing move off from close range. The celebrations would not last, however, as it would soon be 3-3 – Birmingham’s equaliser coming just five minutes later with a first-time finish from a right-wing cross.

With the game finely poised, the points could so easily have gone either way and Charlton had chances to win it themselves. Willis was denied a one-on-one opportunity by the keeper, while a free header at the back post from the resulting corner should really have seen the net bulge.

But the away side would be the ones to take advantage of their opportunity, netting the winner with six minutes remaining. The Blues’ number four was the man to claim the plaudits, sending a low, deflected effort past Ed Harves from the edge of the box to tip the balance of an enthralling game into the favour of the visitors.