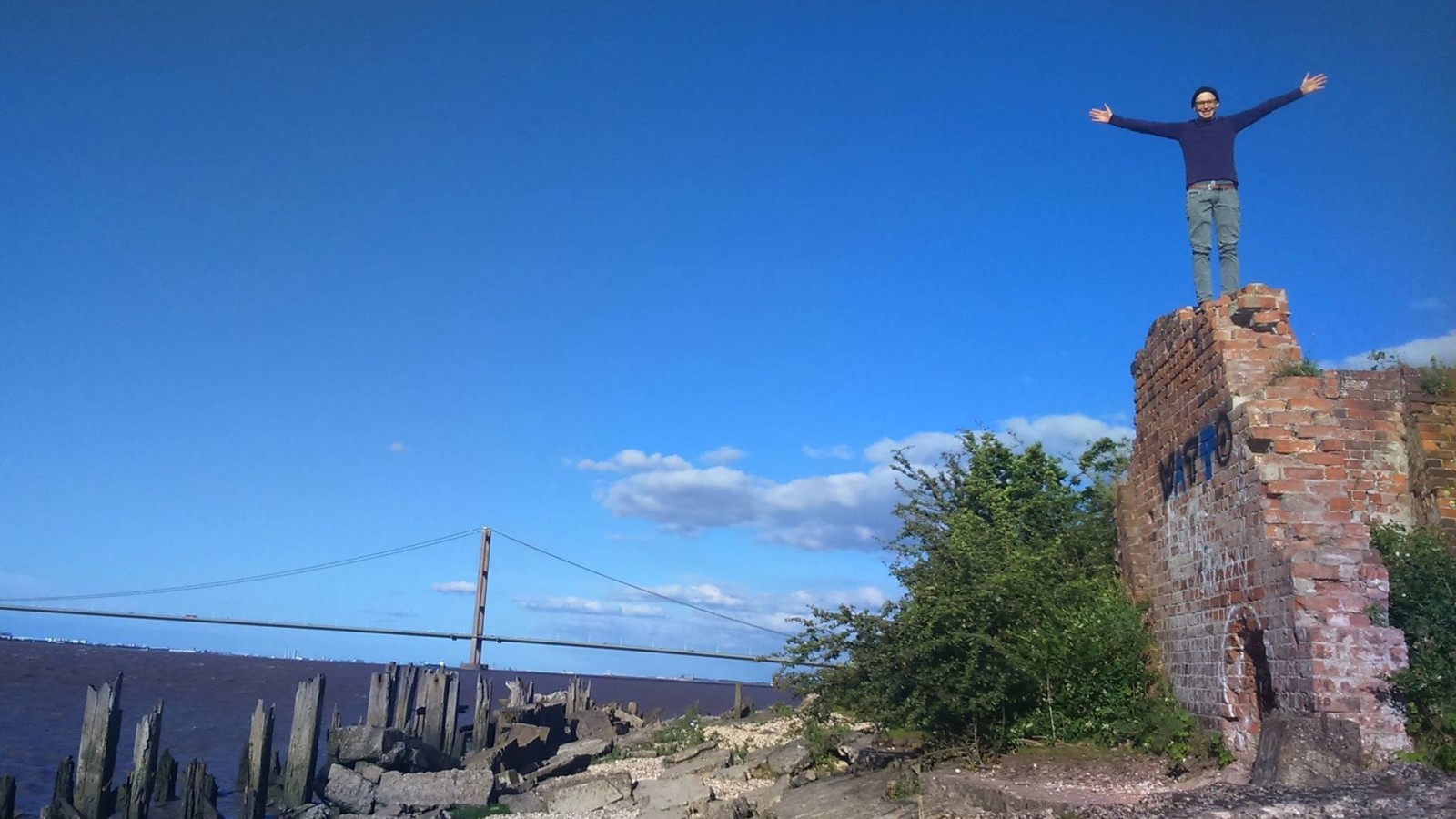 A Charlton family, who have suffered much pain in the last few years, are trying to raise £300,000 to save the life of 29-year-old Aaron.

Aaron’s stepfather, Leigh, started watching the Addicks as a young boy and remained a season-ticket holder throughout his adult life. Leigh’s sister Jane still goes to every game and three of Leigh’s sons are big Charlton fans.

Leigh owned every programme from all the matches he attended and when he passed away in 2016 he was buried in a Charlton coffin.

His other sister Nina explained: “To say Leigh had Charlton running through his veins would be an understatement. Since Leigh’s passing, we now have a memorial bench in Avery Hill overlooking the Charlton training ground as that seemed like the most fitting place for him.

“My brother did have lung disease, but he wasn’t anywhere near death. He caught a lung infection which lead to pneumonia. After finding out he was poorly, we had 48 hours with him before he died.

“It was my brother’s dying wishes that we continued to support Aaron and do the best we could for him.”

In 2016, Aaron was diagnosed with a rare and aggressive cancer. He was repeatedly misdiagnosed with hay fever. By the time the cancer was discovered it had spread throughout his body.

His family were told it was incurable just after he turned 28. But Aaron was determined to prove the doctors wrong and remained positive with the support of his girlfriend Saraya.

After battling through months of gruelling treatment, Aaron finished his treatment, apparently on the path to recovery.

He married Saraya but, in August 2017, they received the terrible news that the cancer had returned. Aaron is having chemotherapy but this isn’t the long-term solution. His best opportunity is a private treatment called immunotherapy, which is very expensive and not available in the UK. His family are trying to raise £300,000 for the treatment

Nina added: “At 29, he can’t just roll over and accept that there’s nothing. He wants to continue research into his type of cancer if this doesn’t work, as much hasn’t been done. His cancer is so rare that there just isn't much research and the knowledge to help others. That’s what his wishes are. If it doesn’t save him, he wants to save other people.”