Bowyer explains how learning from Terry Venables, Sir Bobby Robson and Alan Curbishley will help him in Caretaker role 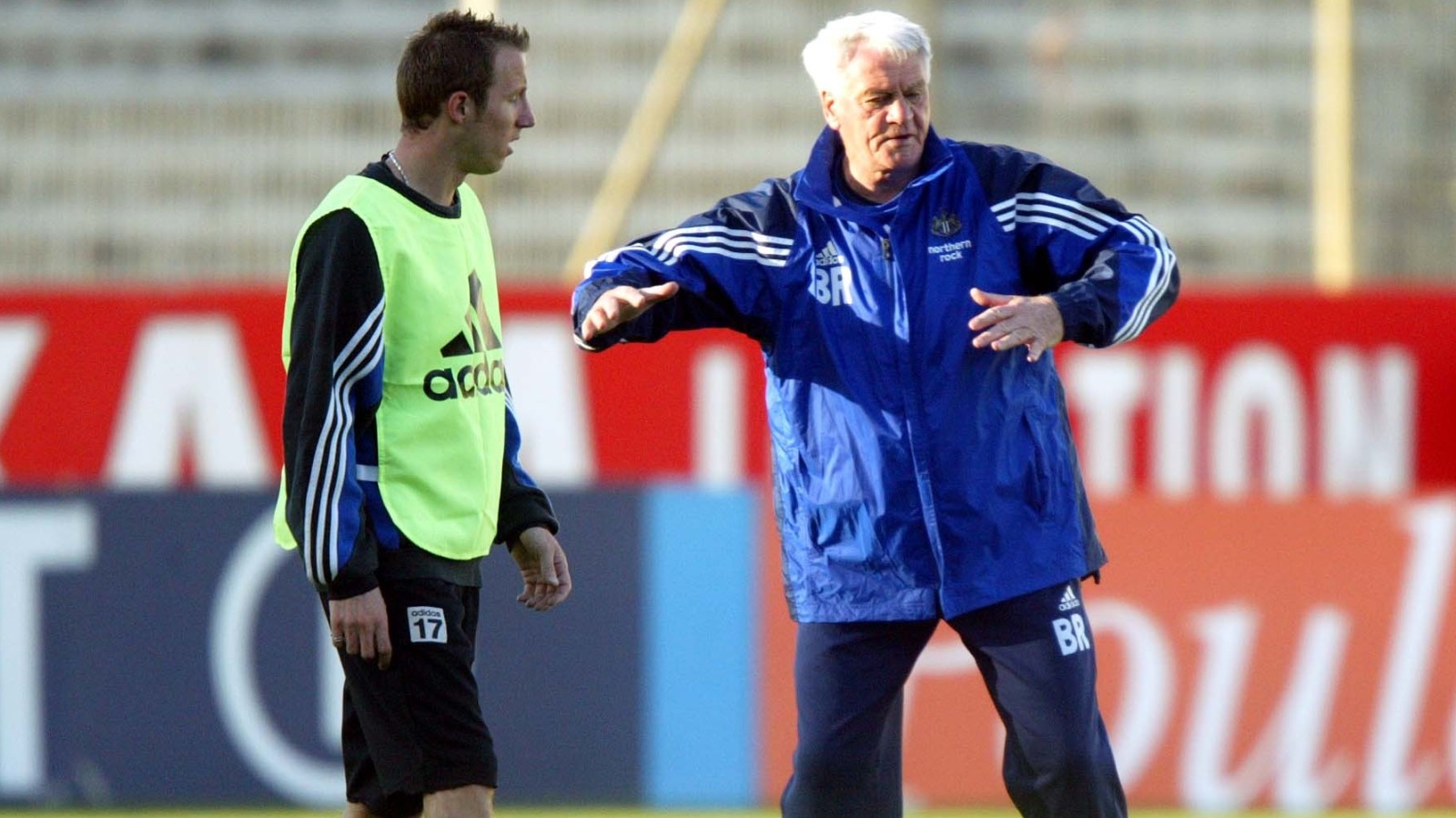 With an international break and a new manager in charge, the weekly Charlton media day was much busier than normal for Lee Bowyer’s first press conference since being appointed Caretaker Manager yesterday.

With plenty of questions Bowyer spoke for 27 minutes and you can read five talking points here and his views on tomorrow’s game against Plymouth here.

Bowyer had an illustrious career, playing with and against some of the best players in the world and he explained he would use everything he learned to help his Charlton squad during his spell in charge however long or short it may be.

When asked if he could do the job of Caretaker Manager he said: “I know I can do it, it was just whether I wanted to do it and now I’m going to be doing it so I’ll get the chance to see if I want to do this side of it. I know that I am capable.

"I’ve worked with five, six international managers. If I learnt nothing from them, then what have I been doing my whole career. I’ve played with players, I don’t know how many international players, but a hell of a lot of unbelievable players.

"If there is something one of our midfielders can bring into a game that I couldn’t cope with as a player, when someone was doing something to me, then I am going to pass on that knowledge to the players I have in that squad.

“Terry Venables would never, ever have a meeting after a game. He would have a meeting on a Monday morning. I was like ‘Why would you do that boss? Everyone wants to know what went wrong or what I have done right.’

“He said ‘Why am I going to ask someone a question on why they left their runner, who scored a goal, when his emotions are all over the place. His head is ready to boil because he’s just cost us three points. Why would I ask him that question, in front of everybody? Why would I do that? He’s just going to explode. So on Monday morning when everyone has had time to think, when everyone’s emotions are back to normal, the adrenaline is back to normal, then I will ask him the question and we can have a civilised conversation'.

"These are small things I’ve learnt from managers that I’ve worked under that I’ve taken on board as a player at the time and now I have all this knowledge and tips. Some things weren’t right that I’ve felt a manager has done and I won’t use those things. The things that I’ve felt were right I will use as a manager now for sure.”

When asked about managers he would look to emulate Bowyer said: “George Graham was good for me as a player. Terry Venables and Sir Bobby Robson were tactically exceptional. Curbs and Gritty gave me my opportunity here so I owe them a lot. Every manager is good in different ways.”

When asked about his approach to management Bowyer added: “I am not a big talker. I will speak but I’m not a shouter, believe it or not. Obviously unless something goes horribly wrong. I will speak to them and they are adults, they are professionals, they have been in the game long enough, some of them, so I am sure they will get the message on how I want to play and I am sure they will deliver.”

Bowyer said he wanted to play “exciting” and “competitive” football. Throughout the press conference he was considered and concise but when asked if he found the job daunting he was quick to reply with a smile: “No, it’s a challenge, throughout my whole career, I love challenges and I love to win. In the time I’m here, I’ll be putting all my concentration and knowledge into doing so, so I’m excited. I’m excited for the challenge.”