Bowyer speaks ahead of Plymouth game, updates on Stephy Mavididi and talks about dealing without Magennis and Konsa 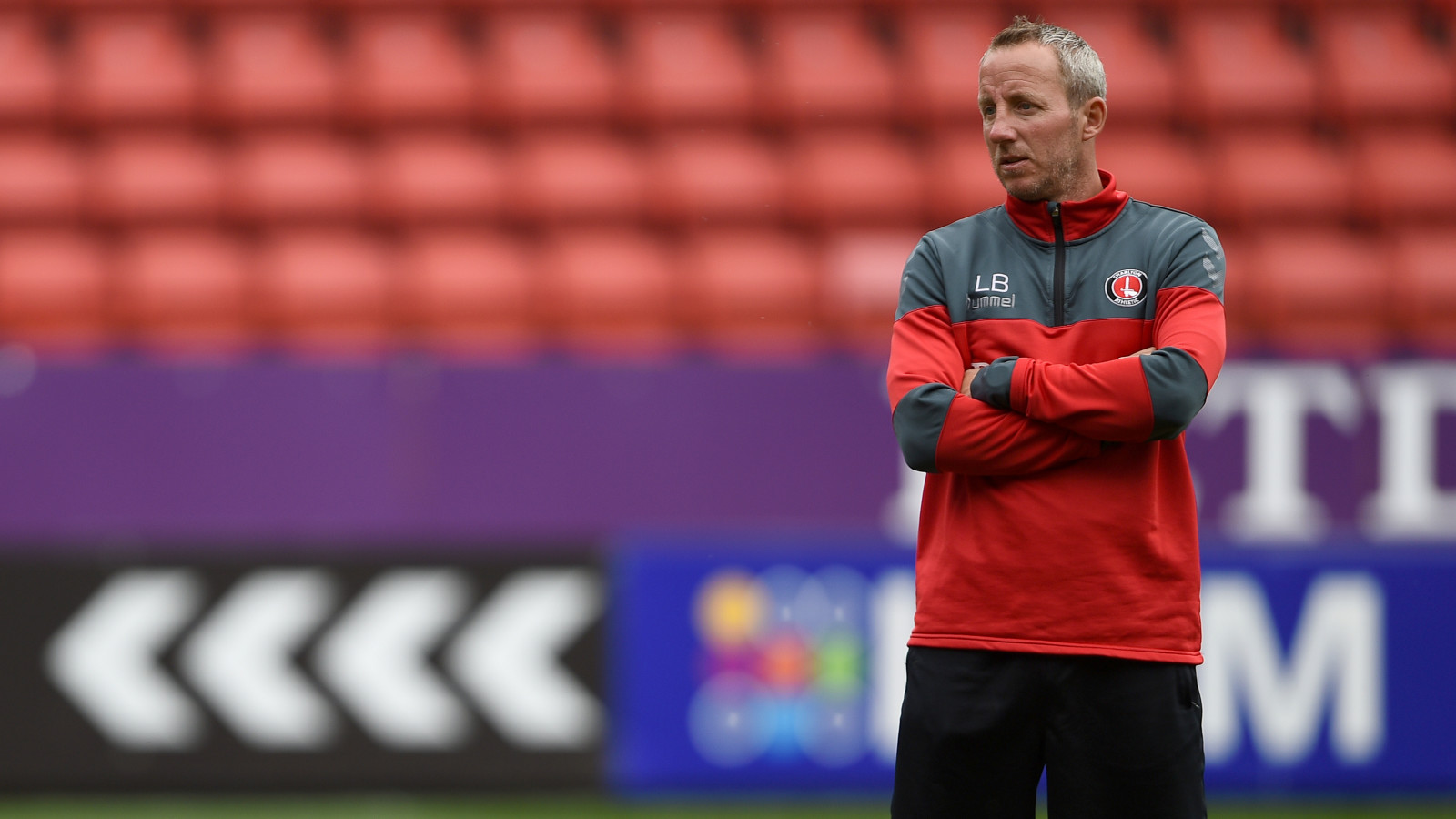 Lee Bowyer spoke to national and local press for the first time as Charlton Caretaker Manager this morning.

You can read what he had to say on his excitement for the job, why he took the role, speaking with Roland Duchatelet, the takeover rumours here.

He also talked about tomorrow's game against Plymouth and five talking points on that are below. You can watch the press conference in full on Valley Pass.

On whether Saturday is a “must-win” game

"I wouldn’t say it’s a must-win no, we’ve got 10 games to go and 30 points to play for. I would say we need to win a minimum of six of them, probably seven. There are plenty more games after Plymouth but I am looking to win tomorrow. I’ll be setting out the team to win and I can guarantee you that everyone on that pitch, whether they start or come on, will be given 100 per cent because I won’t accept anything less."

On what formation he will be playing

"We will be exciting and competitive but I can’t tell you my formation because I might as well ring their manager and tell him. I can only do so much, when the players step onto the pitch you will see a difference tomorrow from maybe the last two or three weeks."

On players missing through injury

"We’re playing a team in the top six tomorrow and I’m not worried about them because the players we’ve got in the building that are fit are good enough to win the game tomorrow."

On if Stephy Mavididi will play

"I’m not too sure with Stephy, he has been training this week but at the moment it might be a little bit too early for him."