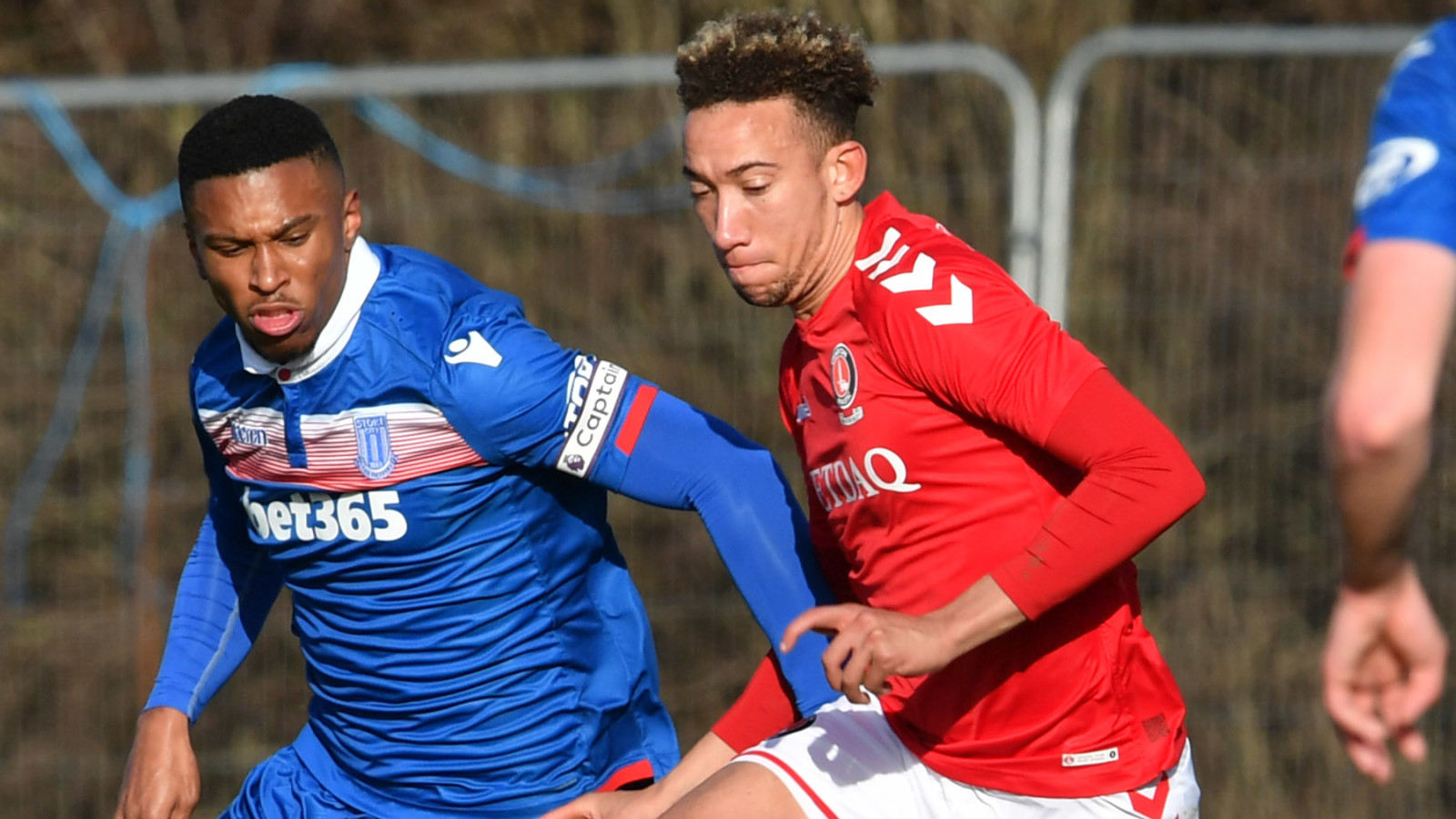 The young centre-back played 90 minutes in both of their matches, against Bermuda and Jamaica.

Antigua recorded a 3-2 victory over Bermuda at the Sir Vivian Richards Stadium on Wednesday, with Rhys Browne, Josh Parker and Myles Weston - who all have previous Charlton connections - netting his side's goals.

On Saturday, they took on Jamaica at Sabina Park in Kingston. Peter Byers bagged a 94th-minute equaliser for Antigua in the 1-1 friendly draw.

The front man is due to return to SE7 on Wednesday, ahead of the Addicks' Good Friday trip to Northampton Town.

Ezri Konsa was an unused substitute for England U20s in their 1-0 win over Poland on Thursday. The Three Lions secured the hard-fought win through a goal from Aston Villa striker Keinan Davis, who netted three minutes from time at a sold-out stadium in Bielsku-Bialej.

England are next in action on Tuesday when they host Portugal at Manchester City's Academy Stadium.