Comedian Adger Brown to host Player of the Year event 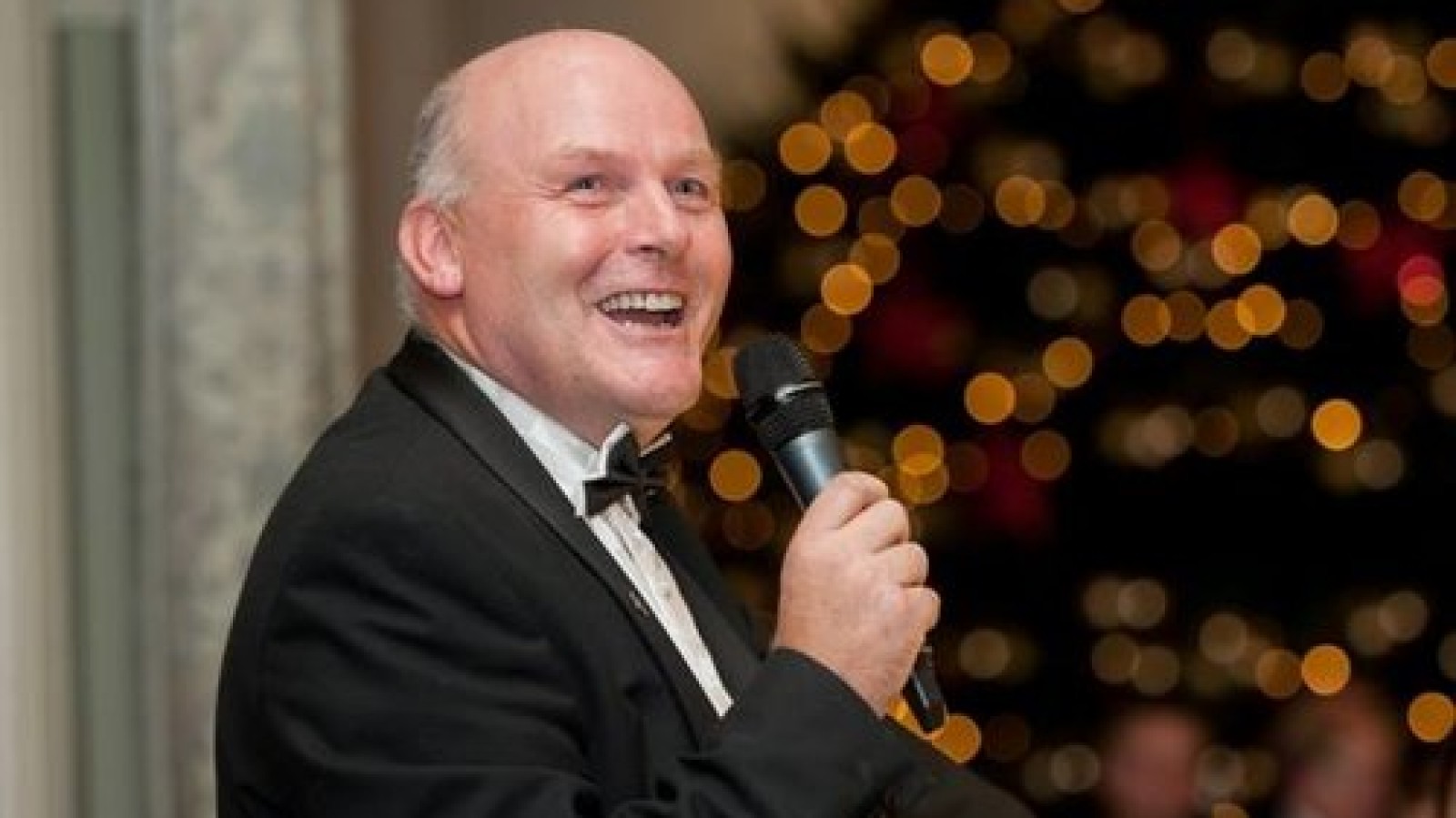 Supporter and co-organiser of the end of season Player of the Year event, Jean Huelin, discusses what fans have to look forward to on May 7th

While tickets went on sale on March 19th for this popular annual dinner organised by the fans, we can now announce that a very special addition has been made to the event.

Those fortunate to attend last December’s Back to The Valley 25th Anniversary dinner would undoubtedly have been impressed by the host of the evening.

Adger Brown is a well known Corporate Entertainer, Sporting and After Dinner Speaker who has worked in some of the most prestigious venues with some of the world’s greatest personalities.

A Barker with the Variety Club of Great Britain and a proud member of the Grand Order of Water Rats, Adger is also an active member of The Variety Club Golfing Society. Indeed his passion for golf is demonstrated by his involvement with Nick Faldo, helping young talented players to take their next step forward in their golfing careers whilst developing their media profile. Adger has hosted Keith Peacock’s Annual Golf Days in recent years and a photograph of him alongside Mark Kinsella and Phil Parkinson is shown on his website.

While Adger’s consummate skills as host was evident at The Valley before Christmas, his expertise as an auctioneer was memorable. His sense of fun and injection of friendly rivalry to proceedings ensured that everyone present was entertained regardless of whether or not they were involved in the bidding process.

When a very generous sum of money was donated by a long-term supporter with the intention of assisting the organisers in making this season’s Player of the Year dinner a memorable one, the decision was made to contact Adger who readily agreed to host the event. His involvement guarantees that the place to be on Monday, May 7th is the Fans’ Bar at The Valley!

After the two-course meal, the usual raffle and draw for prizes, to include a home shirt and football signed by the current squad, plus the honour of presenting the trophies to the winning players on the night, there will be an auction conducted by our host for several unique and sought after items.

Since Jack’s diagnosis last summer, the family has bravely struggled to cope with the situation both emotionally and financially. A JustGiving Crowd funding page has been set up to help them during this period whilst also looking ahead to treatment available overseas which is not offered on the NHS.

However, with so many worthy causes competing for donations, the organisers have managed to obtain an Anniversary shirt signed by the team/manager at the 25th Anniversary match on December 9th for auction with all proceeds donated to Jack’s Fund. This shirt was due to be used for Prostate Cancer but Tracey Leaburn has kindly donated it to be auctioned on May 7th.

Tickets priced at £40 per person for the two-course meal, auction and presentations are available from the Ticket Office or by calling the club on 03330 144444. Alternatively, you can get your tickets online by clicking here.

The only concession available is for one carer per disabled guest at the cost of £20. Tickets are limited to a maximum of ten per person, with the closing date for purchasing tickets , Monday April 30th.