Fosu on promotion aims, battling Magennis for top goalscorer and the form of Zyro and Ajose 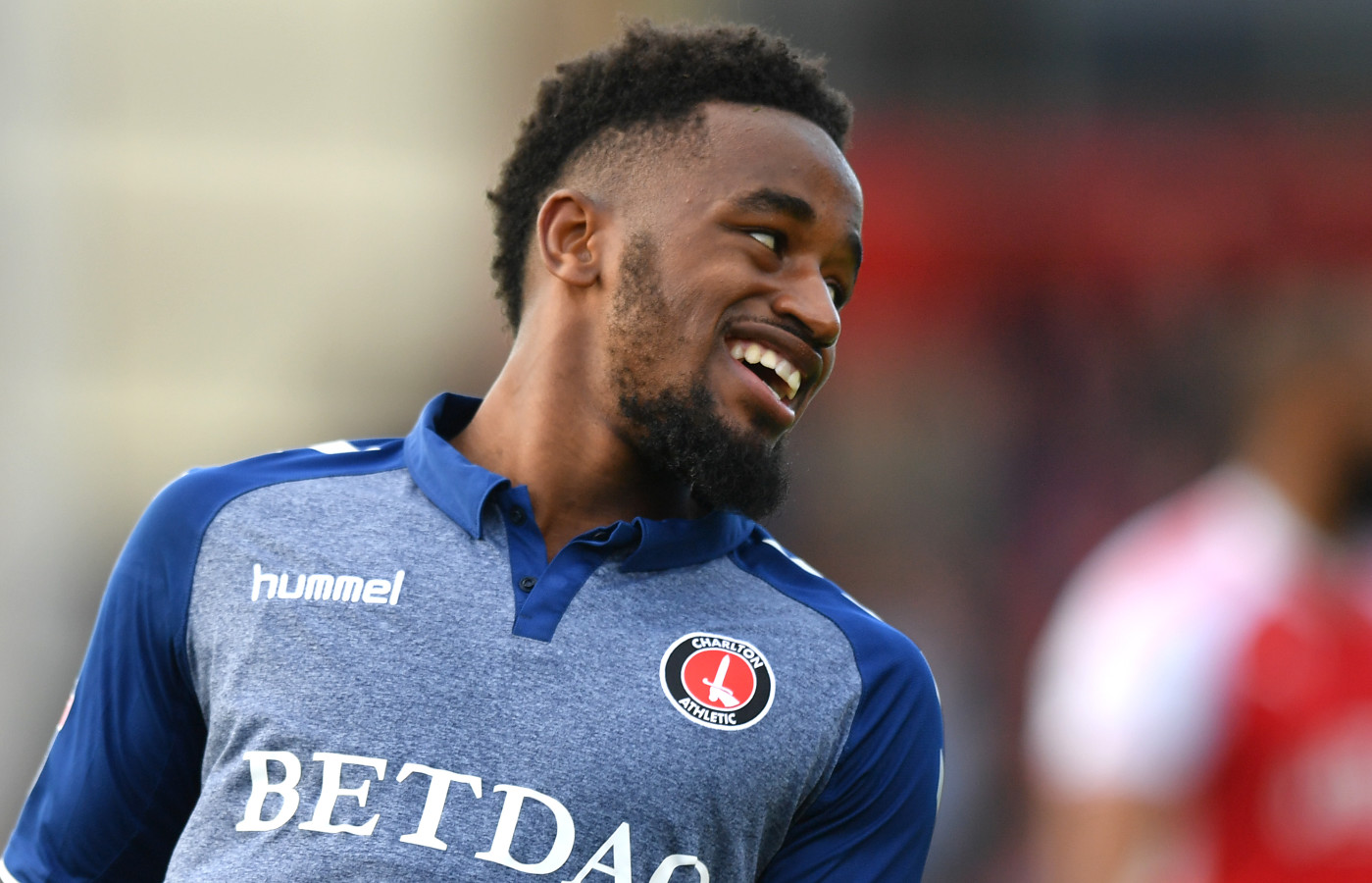 Tariqe Fosu is focused, he's focused on helping Charlton into a play-off spot and then on to promotion.

The young winger, who netted twice in spectacular fashion on Friday, spoke to the media after that 4-0 away win at Northampton and nearly every answer came back to the team’s promotion aims.

The goals were the 22-year-old's eighth and ninth of the season, meaning he is level with Josh Magennis atop the Addicks goalscoring charts but even that won’t distract him.

He said: “There is no competition (for top goalscorer), as long as we get into the play-offs and promotion then that’s the main thing.”

That focus meant immediately after Friday’s game he was looking ahead to Easter Monday’s crucial game against fourth-placed Rotherham United at The Valley.

Tickets for tomorrow afternoon’s game at The Valley are available here.

Fosu also hailed the impact of Caretaker Manager Lee Bowyer. He said: “He’s allowing us to play freely, he’s not giving us too much pressure. We’re just playing and every day we are training hard, doing things in training and it is about putting it into the game.”

The youngster missed two months of the season and said he found it “frustrating” but had to keep his mind on “bouncing back”.

He added even during the more difficult spells the squad’s focus never changed: “We’ve gone on a little spell we were losing, so it is good to go on a spell where we are winning, to get three points again. The main thing is getting into play-off position and trying to get promoted.

“Promotion has been the main objective and that’s never changed. We’ve been mentally strong and for us to come out and perform is good for us.”

Tickets for tomorrow afternoon’s game at The Valley are available here.

Find out what happened when Joe Aribo and Tariqe Fosu cooked dinner for Ezri Konsa, Karlan Ahearne-Grant and Anfernee Dijksteel...

Tariqe Fosu speaking to the press after his two goals against Northampton Town on Good Friday...

Tariqe Fosu tries testing his skills out against a football freestyler...

Sign-up for Valley Pass here, from just 17p per day with an annual subscription