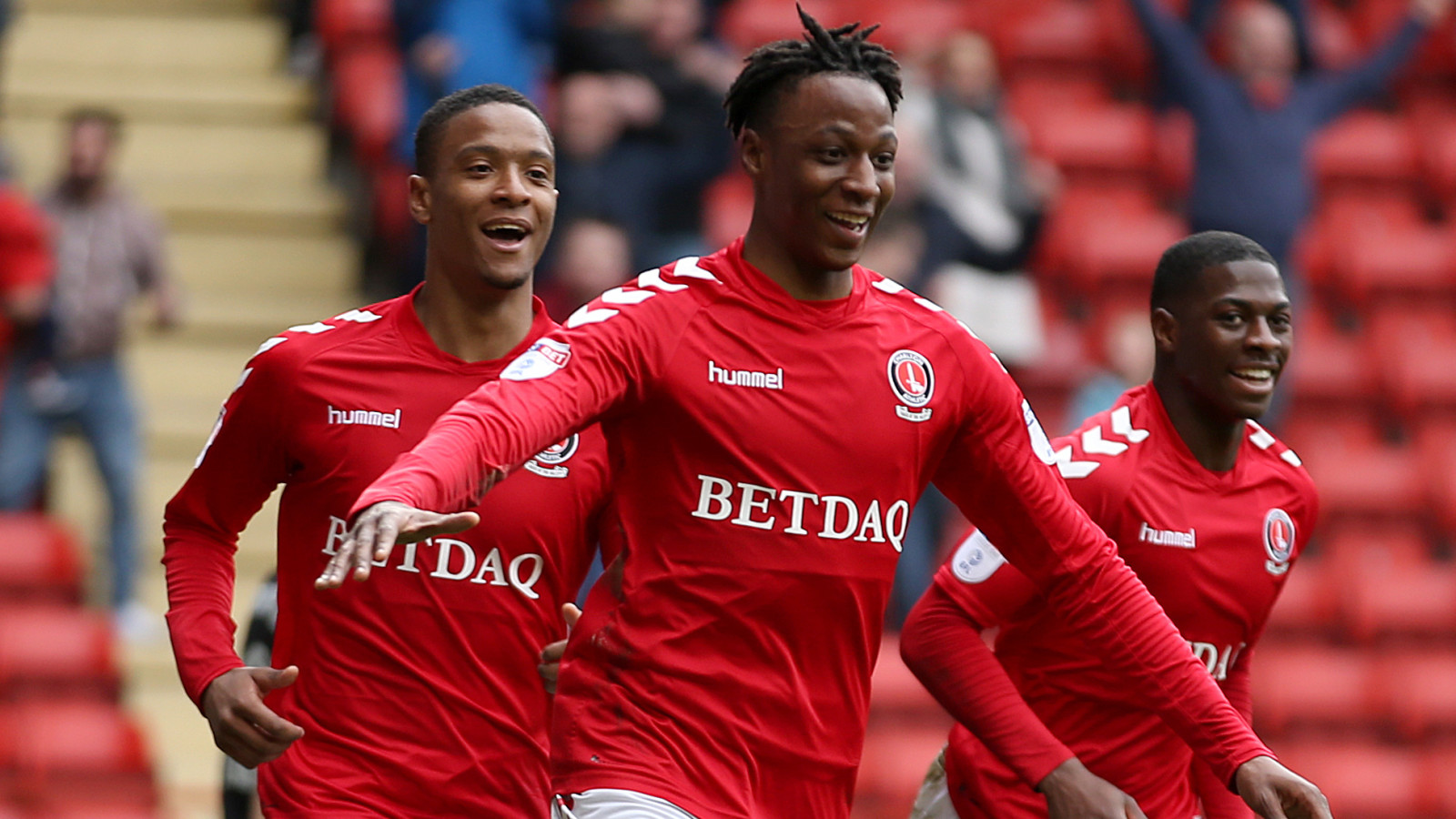 Charlton marched to victory over promotion rivals Rotherham United at The Valley on Monday afternoon to propel themselves back into the play-off positions.

Ahead through Michal Zyro’s first-half opener, a second period double from Joe Aribo put the Addicks 3-0 ahead before former Addick Richard Wood netted a late consolation for the Millers.

Lee Bowyer made two changes from Friday’s win at Northampton. Jay Dasilva made his first start since his return from injury and, on the opposite flank, Ezri Konsa replaced Anfernee Dijksteel. The caretaker boss stuck with the 4-4-2 formation that served his side so well against Northampton, as opposed to the diamond formation used previously.

Early pressure from the visitors led to three chances, the first of which came when Will Vaulks rattled the bar, with his follow-up header going harmlessly over Ben Amos’ goal.

At the other end, Jake Forster-Caskey’s set pieces caused trouble for the Rotherham defence, and the Charlton faithful believed they had a penalty when the ball was handled in the box, only for the decision to be given the other way for a push.

Zyro came close mid-way through the first half when he got on the end of a teasing cross from the returning Konsa.

Charlton opened the scoring just inside 30 minutes when a long ball caused panic for Josh Emmanuel, whose header could only find Zyro. This time he finished brilliantly with a powerful right-footed shot from the edge of the box.

The Addicks led at the break and they delivered another blow to their promotion rivals ten minutes into the second half through another Forster-Caskey set piece delivery. Aribo guided his header brilliantly into the corner past a flat-footed Marek Rodak.

Charlton added another shortly after the hour mark with a swift counter attack. Aribo did fantastically to maintain possession of a bouncing ball as he powered forward, having played a one-two with Nicky Ajose, and made no mistake to finish for his second, and the Addicks’ third.

Rotherham pulled a goal back with 15 minutes to go. Amos made a fantastic save from a Michael Smith header but Wood was in the right place to bundle home the loose ball from a couple of yards out.

Four additional minutes were signalled by the fourth official and that allowed for a final chance for the Addicks. Substitute Stephy Mavididi fashioned himself an opportunity but his effort was smartly saved by Marek Rodak.

The Addicks’ victory is boss Lee Bowyer’s third successive win since taking over on a caretaker basis. Scunthorpe’s postponed match with Plymouth means Charlton’s three points lifts them into sixth spot, with a game in hand over the chasing pack.