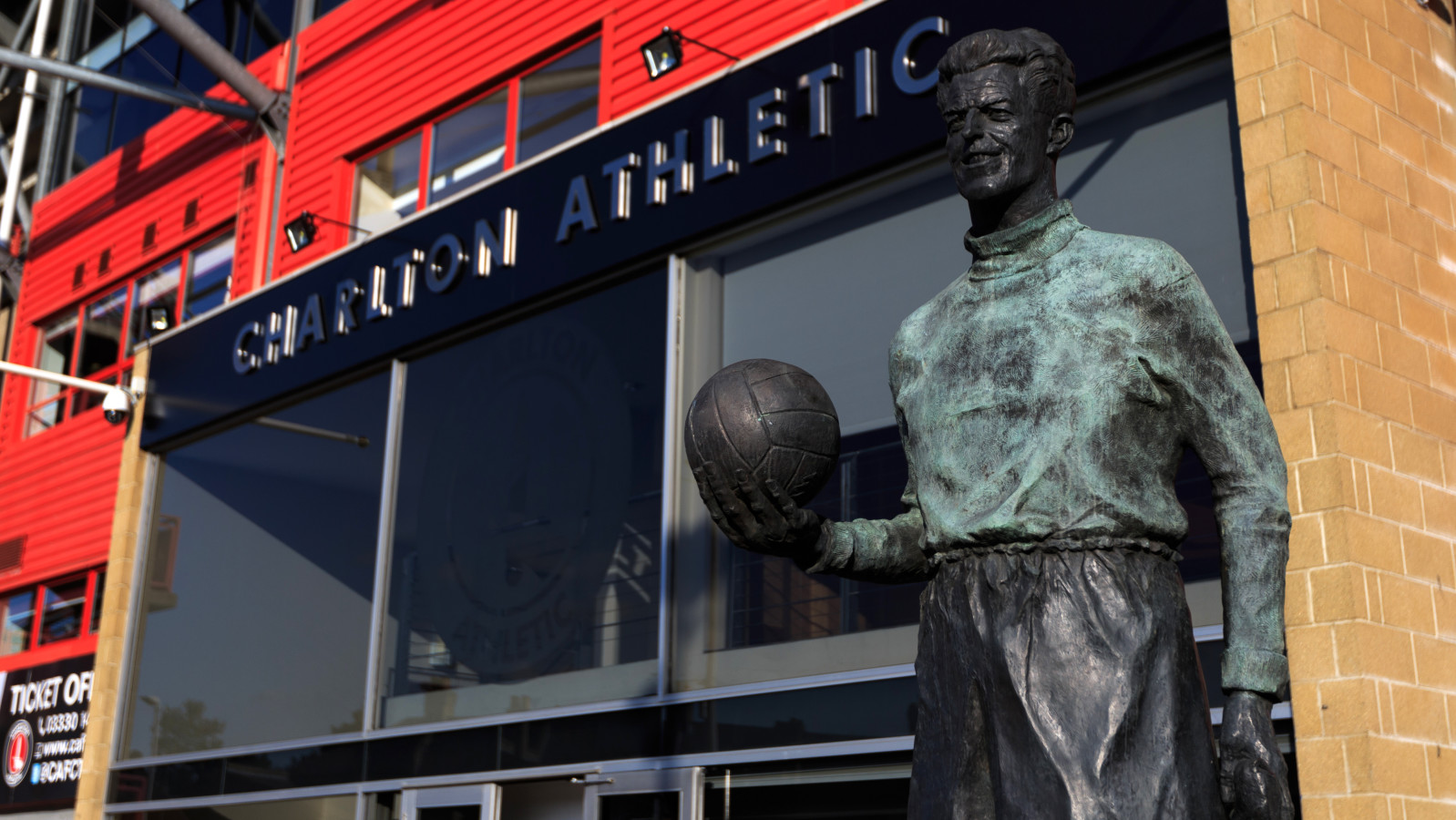 The key points from these accounts have been summarised from the notes below.

-    Charlton Athletic made a profit before taxation, as a result of player trading. The report summarising the accounts states: “This (player sales) was a necessity because of players wanted to test themselves at a higher level and with the club needing to clear wages and generate income to fall in line with the stricter financial regulations (SCMP) in League One.”

-    Much of the profit from the player trading has been spent on covering costs to keep the club running, investment in the squad predominantly through player salaries and training ground development. Further spend on the training ground, of approximately £2m, is forecasted in the report for the remainder of 2017

-    Revenue from Central Income (EFL and Premier League central distributions) decreased by £3.181m, 64% less than the previous year as a result of relegation from the Championship

The report also notes the academy performance for 2016/17 season continued to be productive:

-    The productivity data at national level for the Academy also continues to be impressive with the six season statistics as follows:

-    The U14 team won the prestigious Youdan International tournament in Sheffield