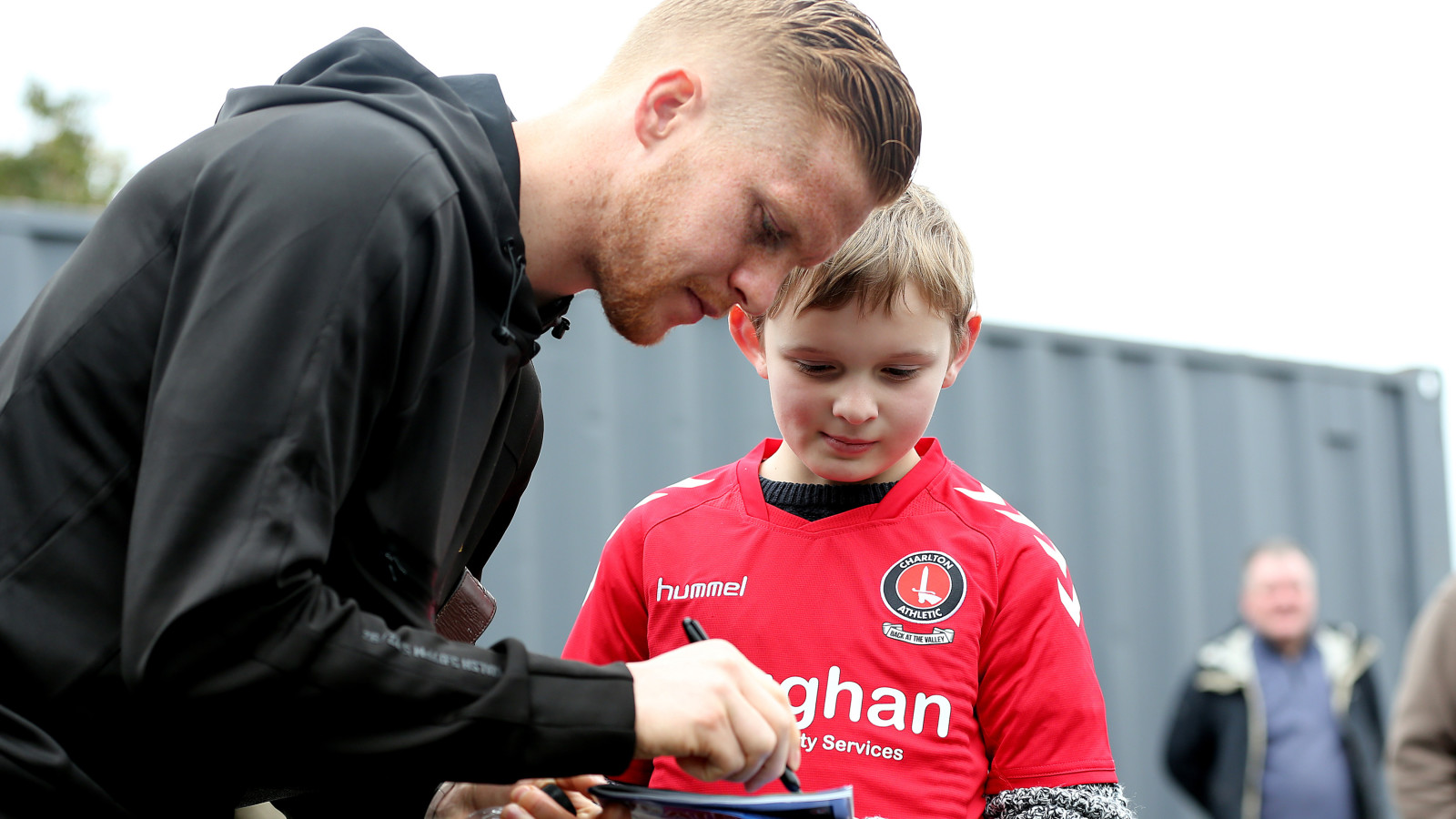 Goalkeeper Ben Amos says that Charlton should fear no-one, as the Sky Bet League One season nears its conclusion.

The Addicks picked up a hard-earned point at Bristol Rovers on Saturday afternoon to stay sixth in the league table.

And with only six matches remaining, Amos – who has been an ever present in the league so far this campaign - believes that his side are more than capable of holding on to their play-off spot.

“There are tough games coming from now until the end of the season but there are none that we don’t believe we can go and win,” he said.

“Even though we have to go to the likes of Shrewsbury, we know that if we turn up and play our stuff as we can then we can put any team in trouble.

“Some of our players are coming into really good form. Ben Reeves put in an unbelievable shift on Saturday and his quality on the ball was great too.

“We need to take this into Tuesday. A win there would make it 13 points out of 15 and that’s not bad going.”

Saturday’s draw ended the Addicks’ three-game winning streak but the stopper thinks that the point was a good one.

Amos said: “It was a battling, team performance.

“We definitely didn’t play how we wanted to or expected to. Give credit to Bristol Rovers, because that is partly down to them and a lot of good teams will have come here and dropped points this season.

“It’s a tough place to come. It’s a tight, compact stadium and probably the most unique ground in the league, in a sense. The fans get behind their team, it’s a tough pitch and in the end it’s not a bad point.”

Caretaker boss Lee Bowyer has overseen three wins and a draw since taking over from Karl Robinson and Amos was asked what has changed under the former Premier League midfielder.

He said: “Lee has brought his own philosophy, he’s obviously gone two up front for large parts. He has kept things quite simple and doesn’t over complicate anything.

“We’ve won a couple of games and that belief has come back. We’re looking confident again now.”