Lee Bowyer on AFC Wimbledon clash, the importance of the fans, confidence and taking advantage 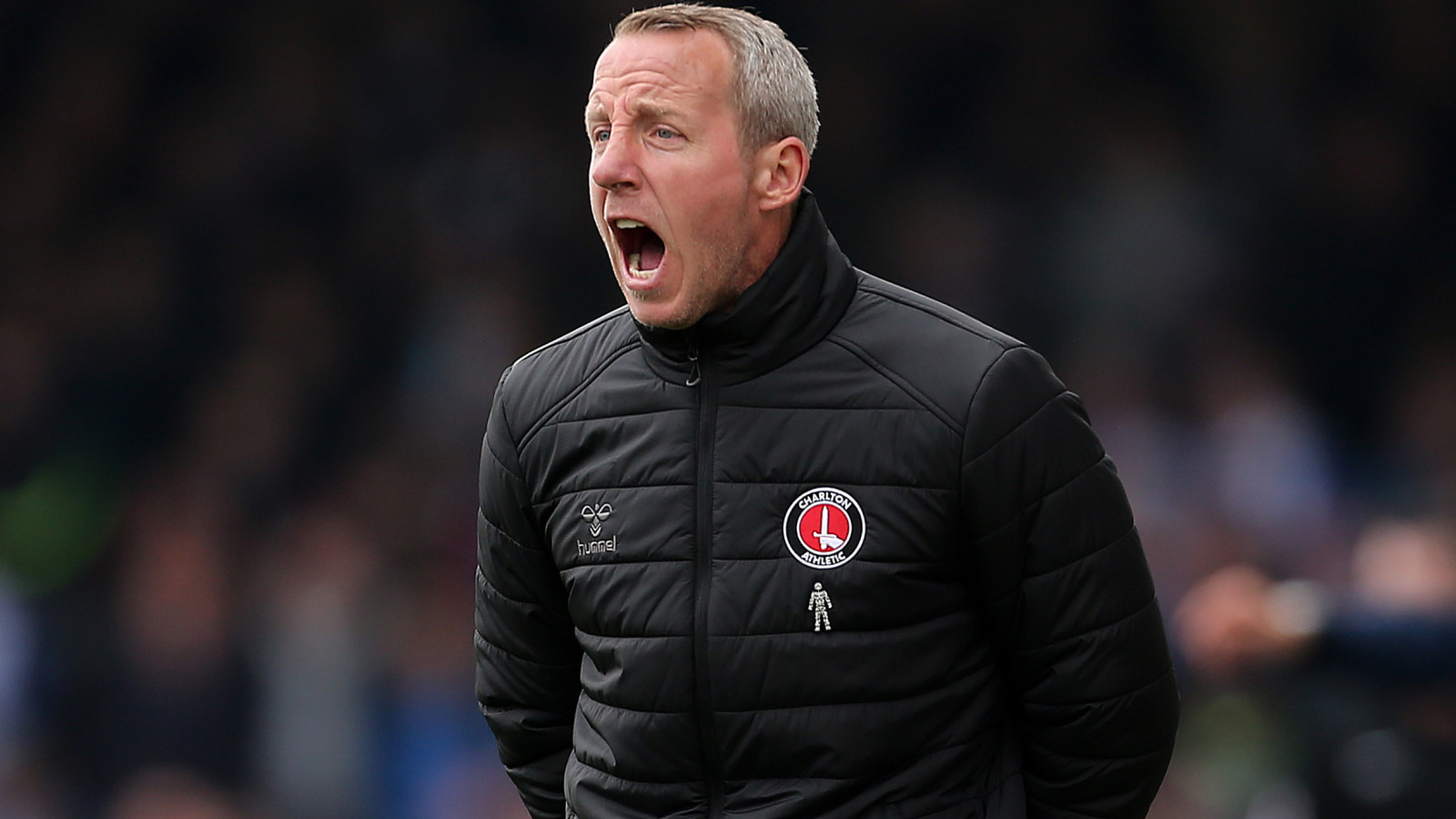 Caretaker manager Lee Bowyer says he expects another physical test when his Charlton side make the trip to Kingsmeadow to face AFC Wimbledon in Sky Bet League One on Tuesday night (7.45pm).

The Addicks – sixth in Sky Bet League One - battled to a point against Bristol Rovers on Saturday and Bowyer expects a similar clash this evening.

“Whoever you’re playing, they’re playing for something and they’re professionals so they’re going to give 100%. Every game is difficult, especially at this time of year.”

Bowyer has overseen three wins and a draw since taking over from Karl Robinson last month, and says confidence is high within the camp, even if there was disappointment at not taking all three points on Saturday.

He said: “We’re confident and we’re in a good place at the moment. The lads have had a good preparation over the last couple of days since Saturday and they’re excited.

“I’m disappointed we didn’t win [at Bristol Rovers] and that will never change. But the lads’ attitude to come from behind – Bristol isn’t an easy place to go – and get a point is better than nothing. It could be a very good point come May.

“The lads are confident and we’re all pushing in the right direction. Hopefully we have a good turn out with the fans and I have no doubt they will be behind us again. I’m looking forward to the game.”

It will be a sold out away end at Kingsmeadow and Bowyer says the support the team gets is vital, as the season nears its conclusion.

Bowyer said: “They play a massive role, home and away. I’ve touched on it a few times now – they don’t realise how important they are to us.

“If they can be as vocal as possible it would be great - the lads need them. These are vital times, we’re coming into the run in with six games left. We need everyone in the club to be positive and sing for the lads.”

Charlton are the only side in the top six playing and Bowyer says it’s vital to take advantage.

“If we get points on the board it puts pressure on the teams in-and-around and below us,” Bowyer said.

“It’s important but we’ve just got to carry on and keep working hard like we have been, and play well in possession, keep moving and take our chances. Like I’ve said all along, I’m sure we’ll be fine.”

Tickets have sold out for Tuesday’s match and supporters who are unable to attend the game can follow every kick by listing to live commentary on Valley Pass.