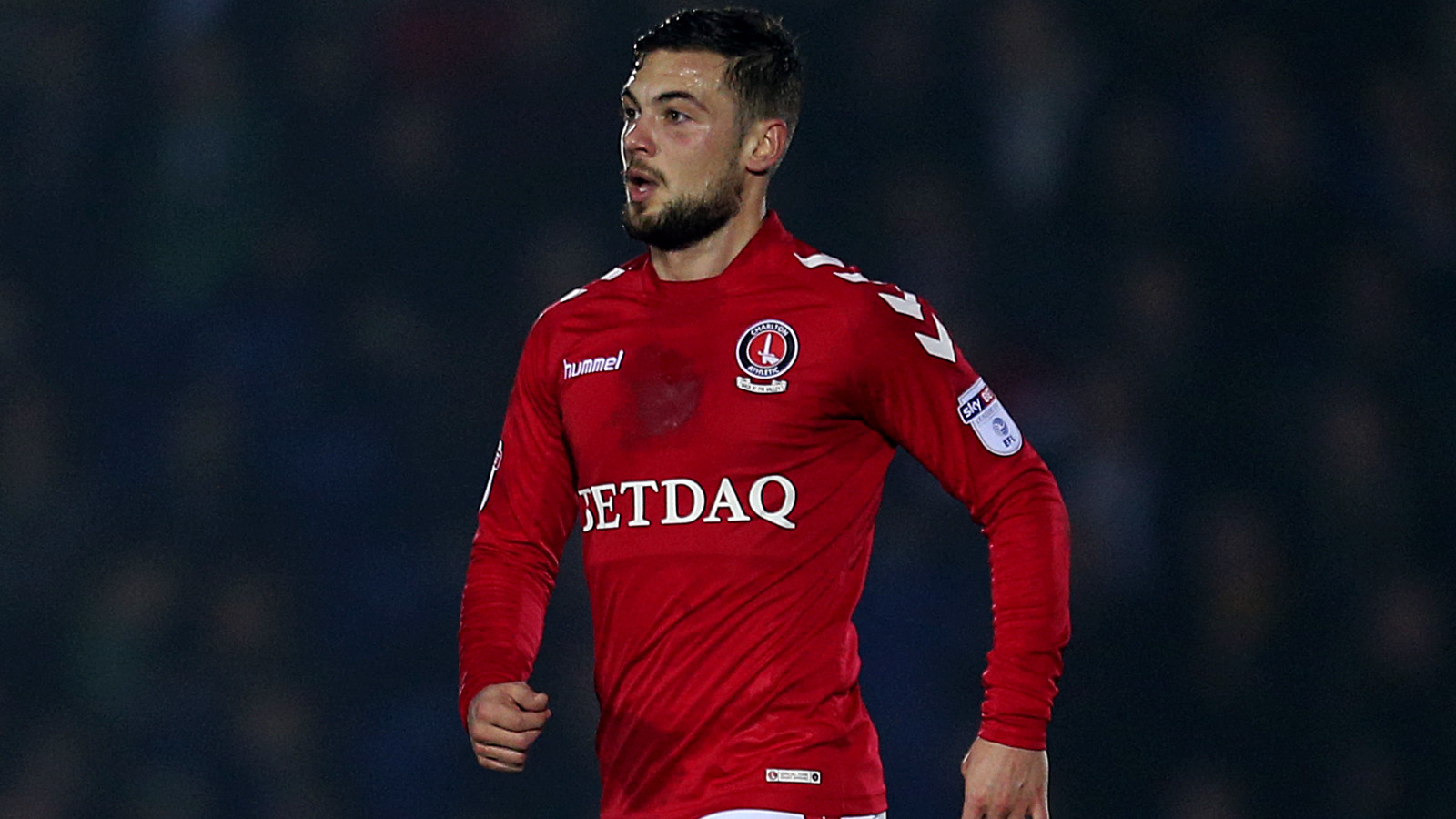 Jake Forster-Caskey is backing Charlton to quickly put the disappointment of Tuesday night behind them, as they head into five “massive” games between now and the end of the season.

The Addicks, who remain sixth in the Sky Bet League One table, lost at AFC Wimbledon in midweek and, before the regular season concludes, they will take on four fellow promotions chasers.

That starts against Scunthorpe United on Saturday and midfielder Forster-Caskey says that his side need to take three points.

“We know what we have to do,” he said. “To get promoted, you have to beat the best teams and we’re looking forward to it.

“They’re all massive games but, at the moment, we aren’t looking any further than the next one, which is Scunny.

“We have been really good at home since Bows took charge, so we’ll take this one [AFC Wimbledon] on the chin, be disappointed and we’ll work hard ahead of Saturday. It has to be three points.

“We’re still confident of getting into the play-offs. It’s in our hands, so it is ours to lose. We’re gutted with Tuesday, obviously, but we’ll pick ourselves up.

“We’d rather it be in our hands and it is. The fans are behind us and hopefully we can push all as one. We know that if we can get ourselves in there [the play-offs], we have got a really good chance.”

The Addicks have been in great form since caretaker boss Lee Bowyer took charge. On Tuesday, they were not at their best, something that Forster-Caskey did not hide from.

He said: “We didn’t play to the standard that we have in previous games. We weren’t good enough and we are big enough to take that.

“We didn’t create enough chances but, at the same time, I don’t think Wimbledon did either. It’s definitely points dropped and we are very frustrated.

“It hurts us just as much as it does everyone else because we are desperate to get into the play-offs.”

Charlton were supported by a sold-out away end on Tuesday and Forster-Caskey was quick to praise the traveling Addicks for their fantastic backing.

He said: “The fans have been brilliant since I joined the club. We really need them now because these last few games are going to be massive.

“The last few times we have played at home, they have definitely pushed us on. Stick with us, get behind us and we’ll get in there [into the play-offs] I’m sure.”