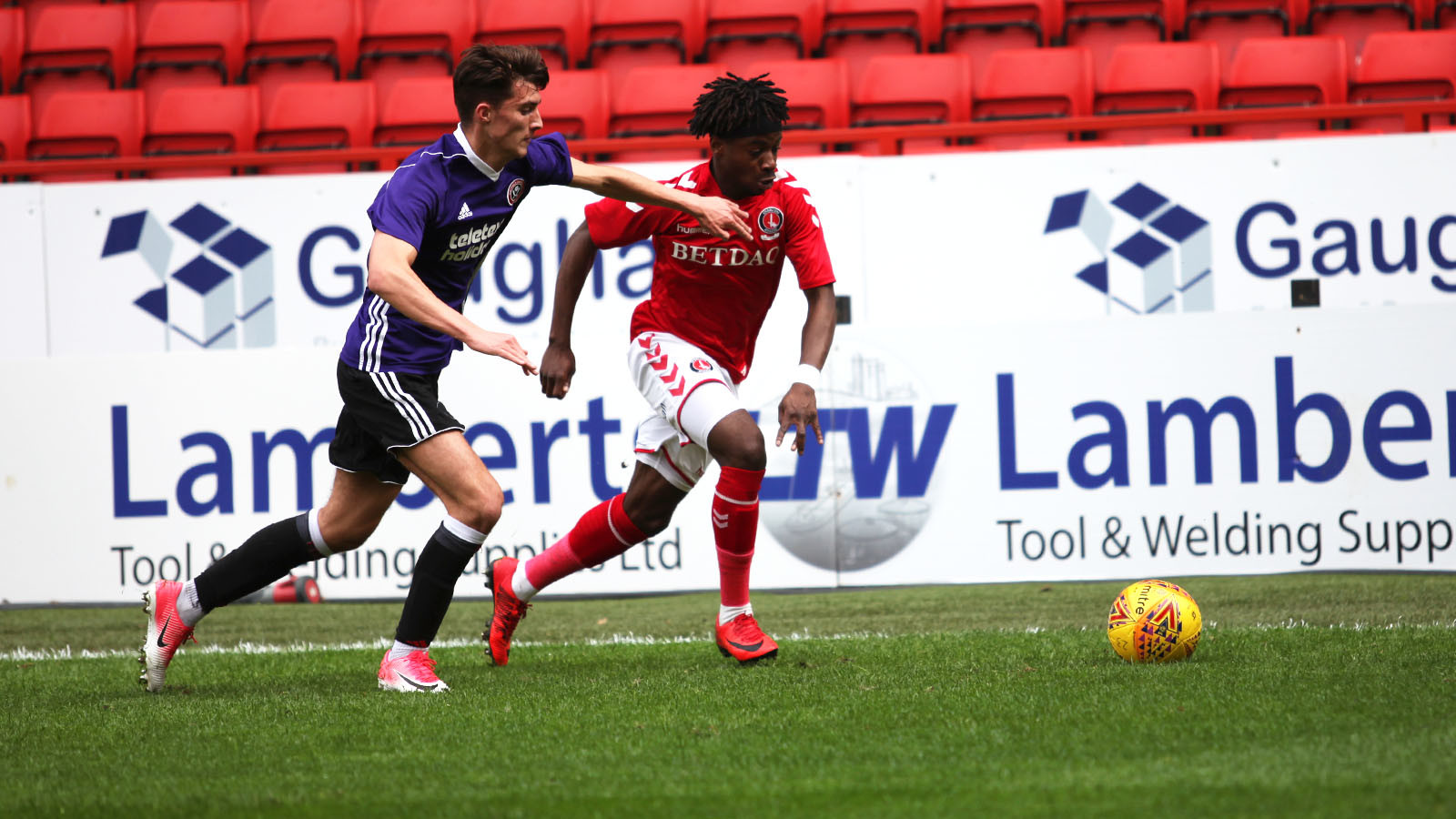 Charlton’s U23s concluded their Professional Development League 2 South campaign by recording a 1-0 victory over Sheffield United at The Valley on Monday afternoon.

Louis Yamfam netted the game’s only goal in the second half, ensuring that the Addicks finished their regular league fixtures with three successive wins.

Jason Euell’s side end the campaign as runners up and will they will now compete in the end-of-season play-offs for a third successive year.

In a tight first half, Yamfam came closest to breaking the deadlock when he rattled the post with a strike from 25 yards on 30 minutes.

At the other end, Will Crankshaw drilled a strike wide of Dillon Phillips’ goal but the two sides would head in goalless at the break.

The Addicks broke the deadlock on 63 minutes and it was Yamfam who got the goal. Midfielder Ben Dempsey fired a cross-shot into the box and, at the second attempt, Yamfam shot home, having seen his initial strike well saved by Hugo Warhurst.

Blades replacement Simeon Oure shot off target from 12 yards, as they looked for an equaliser, and Addicks skipper Josh Umerah then came close to doubling his team’s lead on 77 minutes when he poked a cross over the bar.

United’s Luke Yates headed against the post 10 minutes from time but they were unable to find an equaliser as the Addicks held on to record the win.