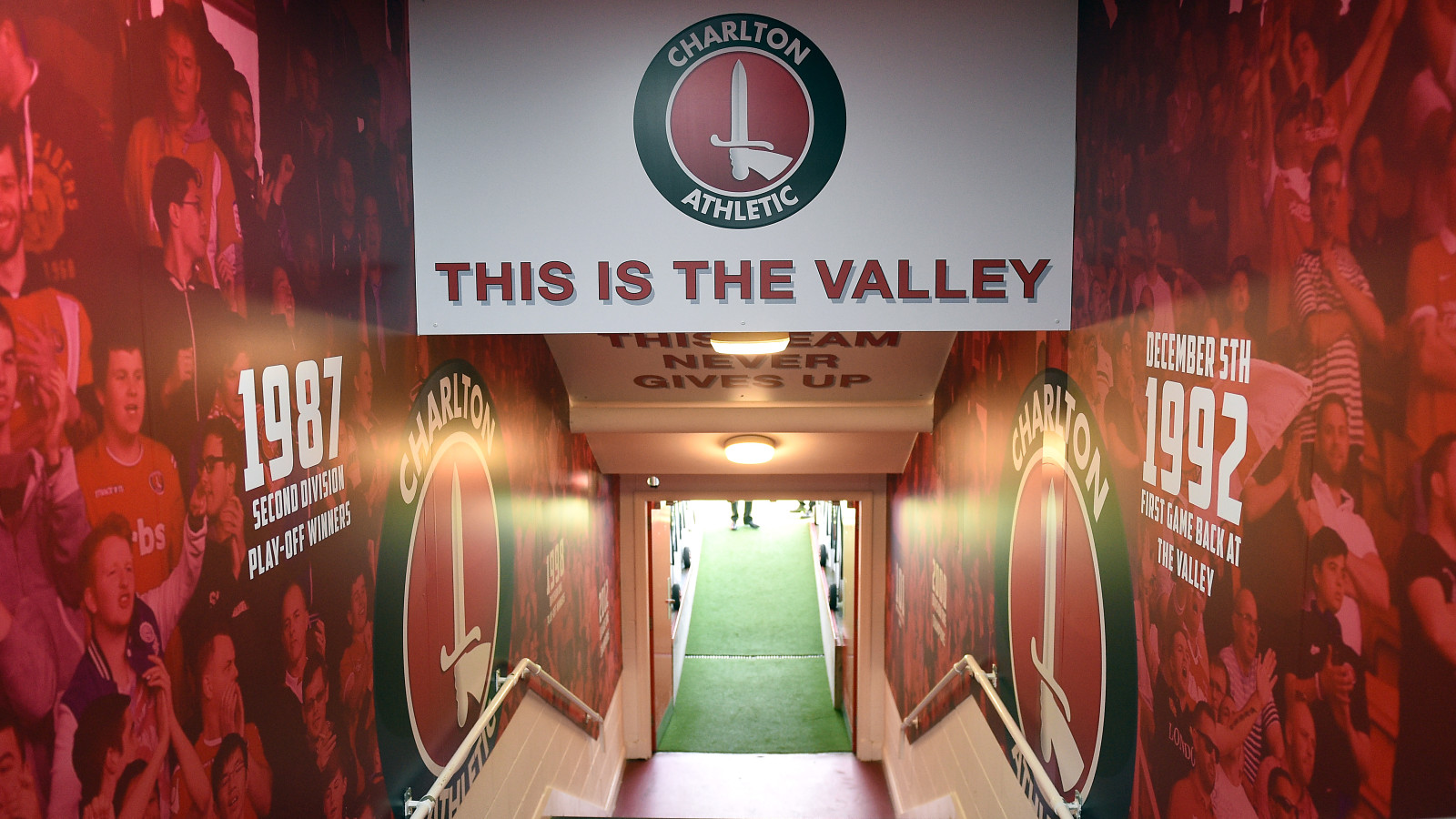 Time is running out for Charlton supporters to enjoy a behind-the-scenes tour of The Valley in 2017/18.

Offering you the chance to go behind the scenes at one of London’s most historic stadiums, a tour of SE7 provides you with unprecedented access to the home of Charlton Athletic.

Only one football ground in the capital has ever hosted as many supporters in a single match as our home, which once housed over 75,000 for an FA Cup tie against Aston Villa in February 1938.

Now a state-of-the-art 27,111-seater stadium, The Valley is steeped in a century of history and all of that can be felt when walking inside of SE7’s walls.

The Valley’s tours take place every Thursday but, from the beginning of June, they will cease for five weeks whilst The Valley’s pitch redeveloped for next season.

As well as being enlightened with some incredible tales of the past, a tour of The Valley also provides you with much, much more, all of which can be seen below…

For more information or to book your tour of The Valley ahead of the start of June, please call 020 8333 4000 or email callum.sullivan@cafc.co.uk