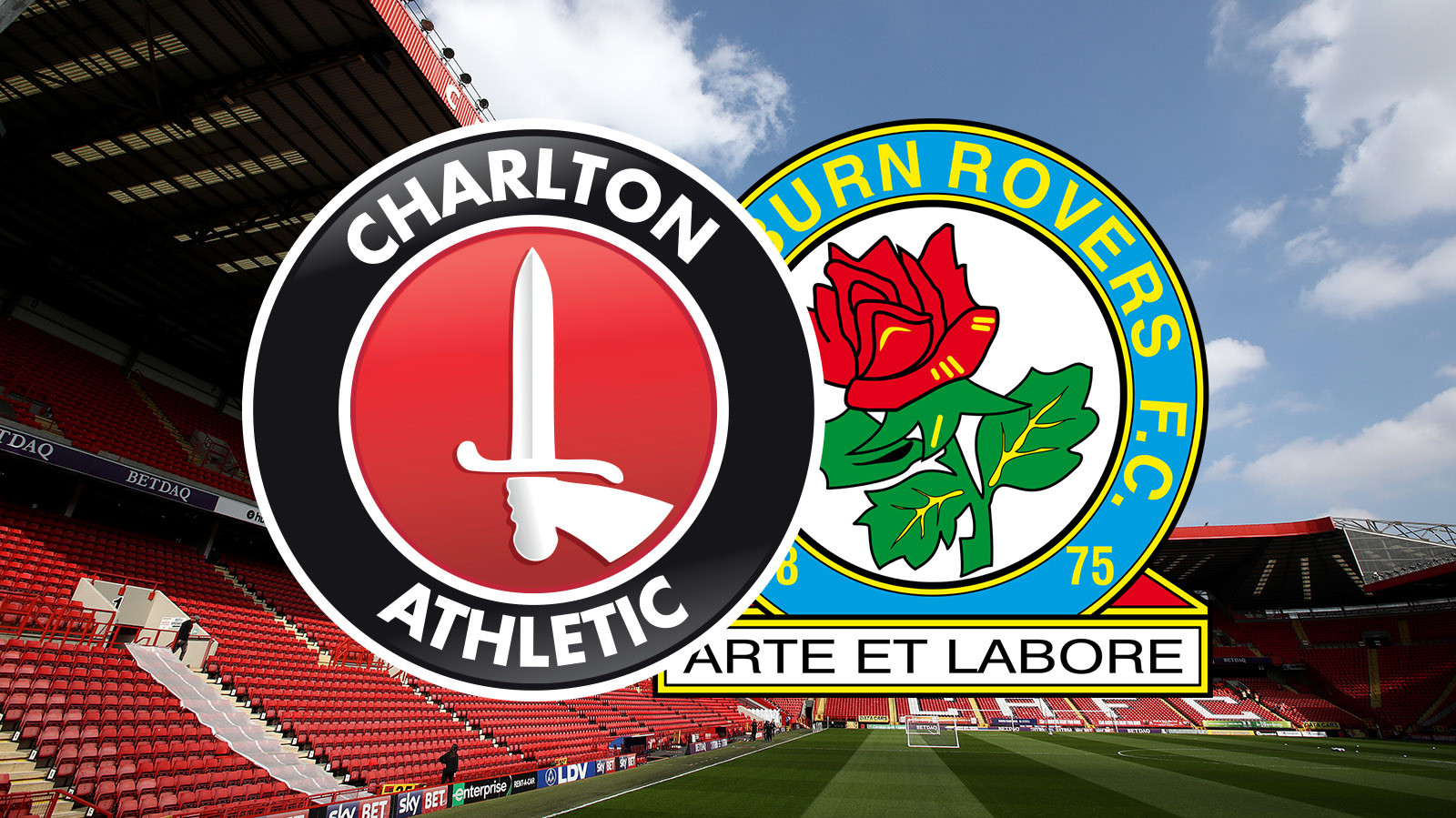 Charlton could move a step closer to securing a play-off place when they sign off their home league campaign against already-promoted Blackburn Rovers at The Valley on Saturday (3pm).

Rovers sealed their path back to the Sky Bet Championship by beating Doncaster Rovers in midweek and, on Saturday, Lee Bowyer’s Addicks will hope to enhance their own promotion aspirations.

The Addicks have won their last two matches, beating play-off rivals Shrewsbury Town and Portsmouth, and Saturday promises to present them with another difficult test.

Rovers have only lost once since October but, backed by a vocal Valley crowd, Charlton will be confident of extending their winning run to three games.

The afternoon will also potentially see Johnnie Jackson make his final Valley experience before his retirement and Saturday’s programme will pay tribute to the club’s iconic skipper.

Charlton should be able to call upon Lewis Page for the match against Rovers. The full-back limped off in the win against Portsmouth but is likely to recover in time to be involved.

Stephy Mavididi remains a doubt but Tariqe Fosu, Anfernee Dijksteel, Chris Solly and Billy Clarke are all sidelined. To read the latest from the treatment room, please click here.

For Blackburn, Ryan Nymabe is out with a hamstring injury and Manager Tony Mowbray admitted that he could rest of number of players who have been carrying niggling injuries.

Charlton and Blackburn Rovers have met 77 times in the past. The Addick have won on 25 occasions, with Rovers winning 35 times while there have also been 17 draws.

The last time the two clubs met at The Valley came in January 2016. Harry Lennon scored for Charlton as the match ended in a 1-1 draw.

Supporters can watch highlights from that match on Valley Pass.

Robert Jones will take charge of Saturday’s match at The Valley.

So far this season, he has overseen 42 matches where he has brandished 120 yellow cards and eight reds.

Jones last officiated the Addicks in January 2017 for the 2-1 win at Bolton Wanderers.

He will be supported by linesmen Timothy Wood and Adam Matthews and fourth official Alan Dale.

Tickets for the match are on restricted sale and can be purchased in person from The Valley, by phone or by going online.

Please click here to view a step-by-step guide to buying tickets online on a desktop or mobile. Ticket prices start at:

Tickets can be purchased online or by phone up until 1pm on matchday, and right up until kick-off in person. You can purchase yours online by clicking here.

Supporters are advised to arrive in plenty of time on Saturday. Please click here to read our Blackburn ticket FAQs.

On Saturday, a honey-roasted ham sour dough bap with mustard and rocket salad will be available to purchase from the Fans’ Bar.

Saturday's Family Activity Zone will be open as normal between 1.15pm and 2.30pm, giving youngsters the chance to warm up for the game by playing FIFA, pool and table tennis. As well as that, the FAZ's new outdoor football cage will also be available to use again.

Also in the Family Activity Zone, former Addicks Bob Bolder and Scott Minto will be giving it their all on a static bike to help promote Team Addicks’ London to Amsterdam bike ride in aid of Prostate Cancer UK. To find out how you can help Team Addicks and donate to the charity, please click here.

After the match, Charlton's players will thank supporters for their backing in 2017/18 by embarking on lap of appreciation