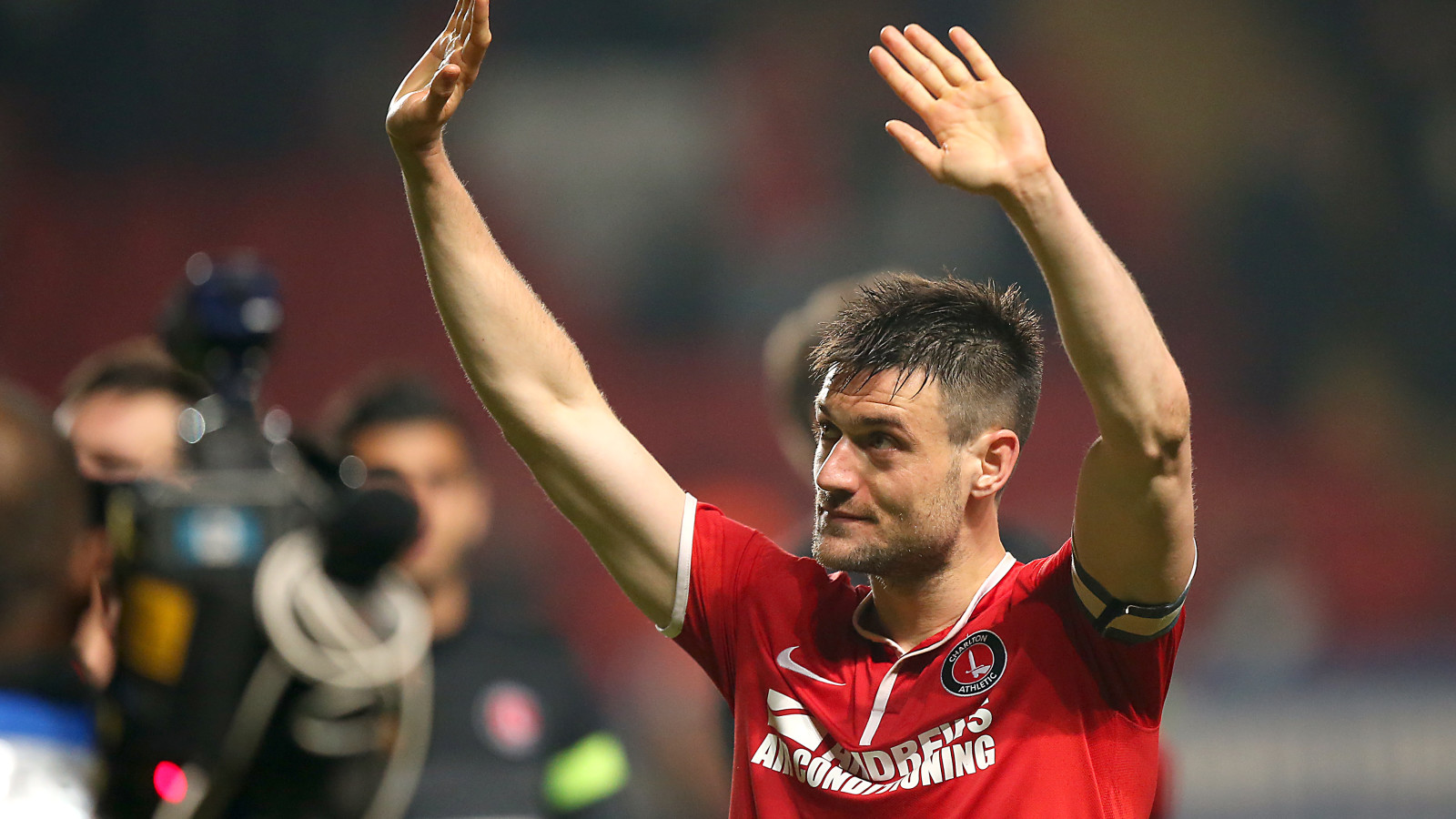 The Valley will be paying tribute to Johnnie Jackson this afternoon as the skipper's playing career comes to end. In today's special edition of Valley Review, he pens an open letter to supporters which can be read, in full, below...

After 16 years of playing professional football, the curtain is coming down on my career. Playing football is the best feeling in the world and I will miss it greatly.

The memories I have made will last a lifetime and I cannot begin to explain how much the last eight years I have spent representing this football club have meant to me. I am so lucky that I can look back and have so many things to remember. The back-to-back free-kicks against the Sheffield clubs, lifting the League One title, late goals against the likes of Norwich and Ipswich and, of course, that moment against QPR in front of the Covered End are all moments that have made my career feel special.

To me, that QPR goal sums up what it is all about. The emotion was overwhelming that day and I just had to celebrate with the supporters because we shared the feeling of just how much it meant.

I want to thank every single supporter for the backing you have given me since I first arrived at The Valley. You have been nothing but brilliant since day one and I have loved the bond that we have had. We have had a lot of good days together – the 2011/12 season was something special and the spirit on and off the pitch epitomised what Charlton Athletic is really all about.

But there have also been some difficult days in recent years and, even through the darkest of those days, we’ve always come out of it on the other side with your support and I’ll always be grateful for that.

I may not have been a Charlton fan growing up, but from minute one this club has been the absolute perfect fit and I have certainly become a Charlton boy for life. I really do feel as if I have become one of you. It’s in the heart.

I have made great friends and built up some good relationships, not only with colleagues, but with a lot of fans as well and it has always been my aim to try and personify those fans on the pitch by giving it my all in every minute of every game.

I’ve learned from every manager I’ve ever worked under. I’ve built up better relationships with some than others, but they’ve all been good people and worked hard whether that ended in success or not.

Chris Powell was the man who made me captain of this football club. To be given that honour was a big privilege and it was all down to him so I will always be grateful to him, fond of the time we spent together and proud of what we achieved.

Phil Parkinson brought me to the club in the first place, so he’s someone else I will always be thankful to. I was his first ever signing at Colchester, too, and he always believed in me as a player.

Karl Robinson is someone else who showed faith in me by bringing me onto his coaching staff so I’ll always be grateful for that. I have respect for everyone I ever played under and I’ve learned good and bad from every single one of them – things that I can, hopefully, bring into my own career on the touchline.

I have been part of Charlton for so long that it has become a part of me and I’m very proud to be part of this family. I win and lose with you all. When we’ve been beaten, I feel the pain with you and when we’ve won, I feel the elation, just like all of you.

It’s been a bloody good ride, but my story with this club is not over yet. On to the next chapter…